When a Tesla duels a combustion-engined car in a drag race, it’s usually the EV that crosses the finish line first. However, this isn’t a Model S Plaid, but rather the lesser Model 3. That said, we are dealing with the hotter Performance model, so can this BMW M340i keep up? Well, check out the video to find out. Mind you, the Bavarian sports sedan is the xDrive model and has more power than the full-fat M3.

YouTuber Sam CarLegion specialized in drag races decided to organize an EV vs ICE showdown. Although they’re both small-ish sedans with performance aspirations, the difference between the two is night and day. In one corner, we have the Tesla Model 3 with 450 horsepower generated by a pair of electric motors. Being an EV, the full 471 lb-ft (639 Nm) of torque kicks in virtually instantly. 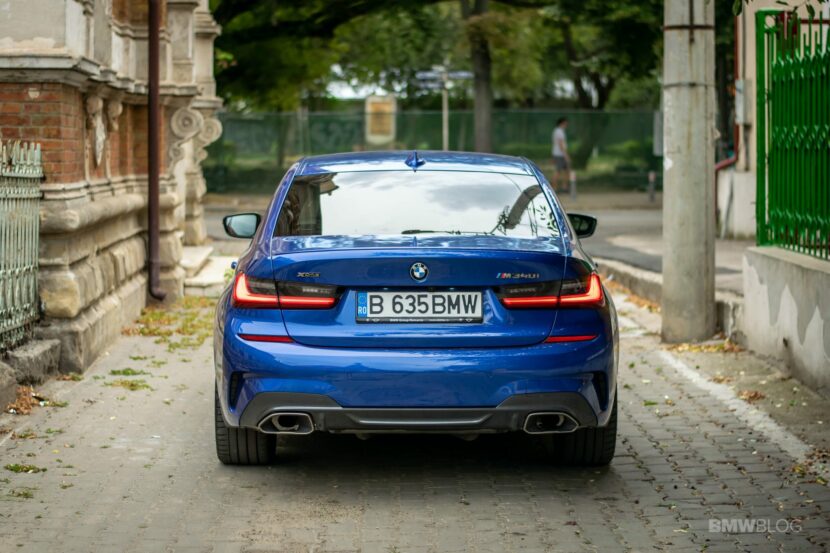 At $58,990 before options and EV-related incentives, the Tesla Model 3 Performance is over $2,000 more expensive than the M340i xDrive. However, the BMW has a stage 2 tuning kit, so it (kind of) evens out. Both weigh roughly the same at 4,000 lbs (1,814 kg), give or take a few pounds. How do all these numbers translate in real life? Well, the outcome might come as a surprise.

Whether the M340i had more power than stated and/or the Tesla driver didn’t push it hard enough, the Model 3 Performance lost the drag races. In addition, it was also defeated in the roll races from 31 mph (50 km/h).