The one thing that separates electric cars from internal combustion engine ones the most is, without a doubt, the instant torque they have at their disposal. Combined with a good all-wheel drive system, just about any electric car can become a blur down the road in a hurry. That said, what chance could a rear-wheel drive BMW M3 Competition stand against a car like the Tesla Model 3 Performance? Well, quite a good one, as we’re about to see.

Looking over the specs you’ll soon realize that the two are very closely matched in terms of performance. At least on paper. The BMW M3 Competition uses a 3-liter straight six twin-turbo engine under the hood, good for 510 PS and 650 Nm of torque. In the RWD version, all that power goes to the rear axle via an 8-speed automatic gearbox. Sure, the all-wheel drive version is currently out too but deliveries are slow to pick up for now due to a number of reasons. Therefore, the video below uses a RWD model. 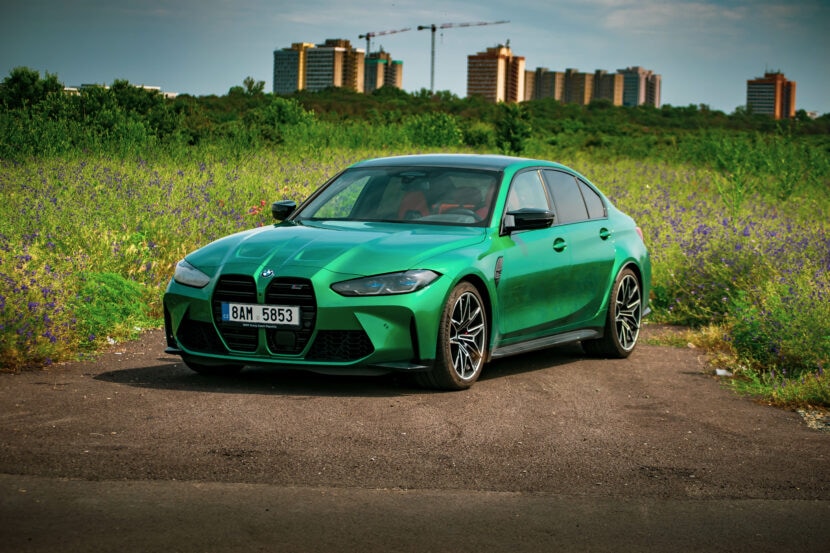 The other side of the drag strip features a Tesla Model 3 Performance. That means we’re looking at an electric car that uses two motors, one for each axle, for a simple all-wheel drive system. It has an total power output of 510 PS as well, as 10 extra Nm of torque for a total of 660 Nm. Apart from that, the Tesla is also, understandably, heavier than the BMW, tipping the scale at 1,860 kg, 130 more than the M3 which is actually pretty impressive.

So, which one is faster? Well, from a dig, the Tesla wins it, but the M3 Competition isn’t far behind which is pretty darn impressive for a rear-wheel drive setup. However, in the rolling races and towards the end of the runs in the standing start ones as well, the BMW catches up. Over the 1/4 mile, the Tesla usually wins it by a hair but go over that distance and the BMW will definitely win it. The all-wheel drive version would probably win both.