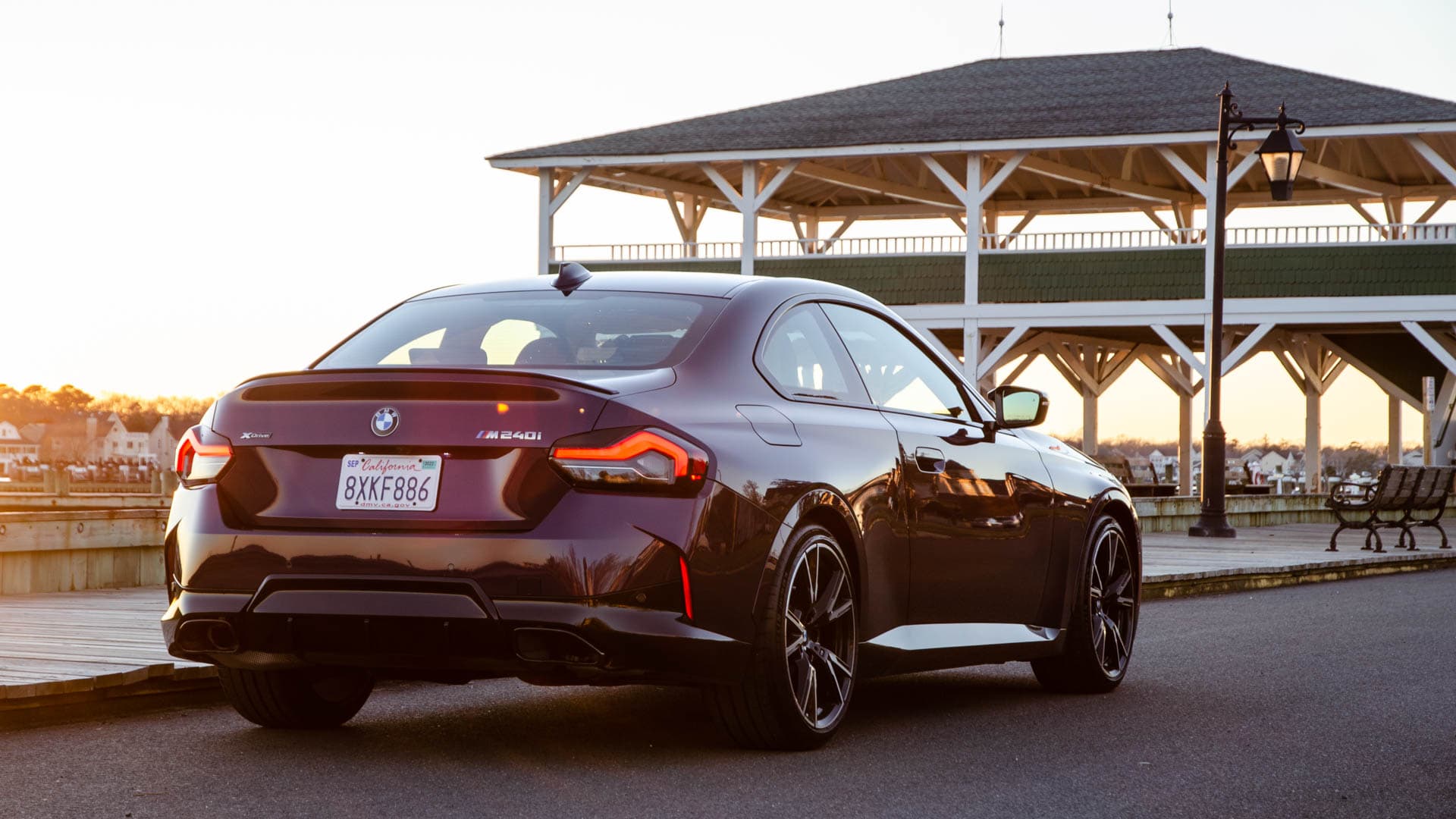 It’s hardly a surprise to anyone anymore but the BMW M240i xDrive is a faithful successor to the vastly popular original 2 Series and its M240i version. Inf act, it’s actually better. We were rather nervous to see the new generation 2er come out because we knew it would have some pretty big shoes to fill. However, it looks like the new model managed to do that, especially in the M Performance version that seems to be making the online rounds for now.

We tested it as well and came back impressed and it seems like we’re not the only ones. The guys from Sam CarLegion seem to have the same basic idea, seeing as to how their review panned out. The title says it all but there’s more to it, because sort of expected the M240i xDrive to be the best 2 Series model for now. After all, it is the most powerful version, the fastest one too and the only one to come with a straight six engine under the hood. 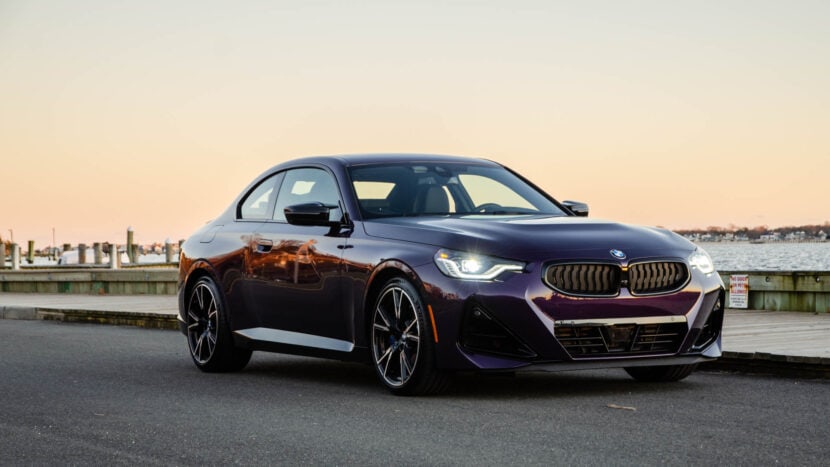 And while the performance envelope has been pushed even further, there are some downsides to the new 2 Series as well. Among them you’ll find the design, according to Sam. That’s especially true at the back, where the reviewer says things somehow got out of hand. Now that’s always going to be a polarizing issue and we won’t focus on it any more because, as the old saying goes: to each his own.

Other areas that are being criticized in the video below include the rear space, the materials used in the cabin and a couple more. For a review that seems to suggest focusing on the good bits, you’re probably starting to raise an eyebrow now, right? Well, don’t worry, there are plenty of good news too. Just watch the video.