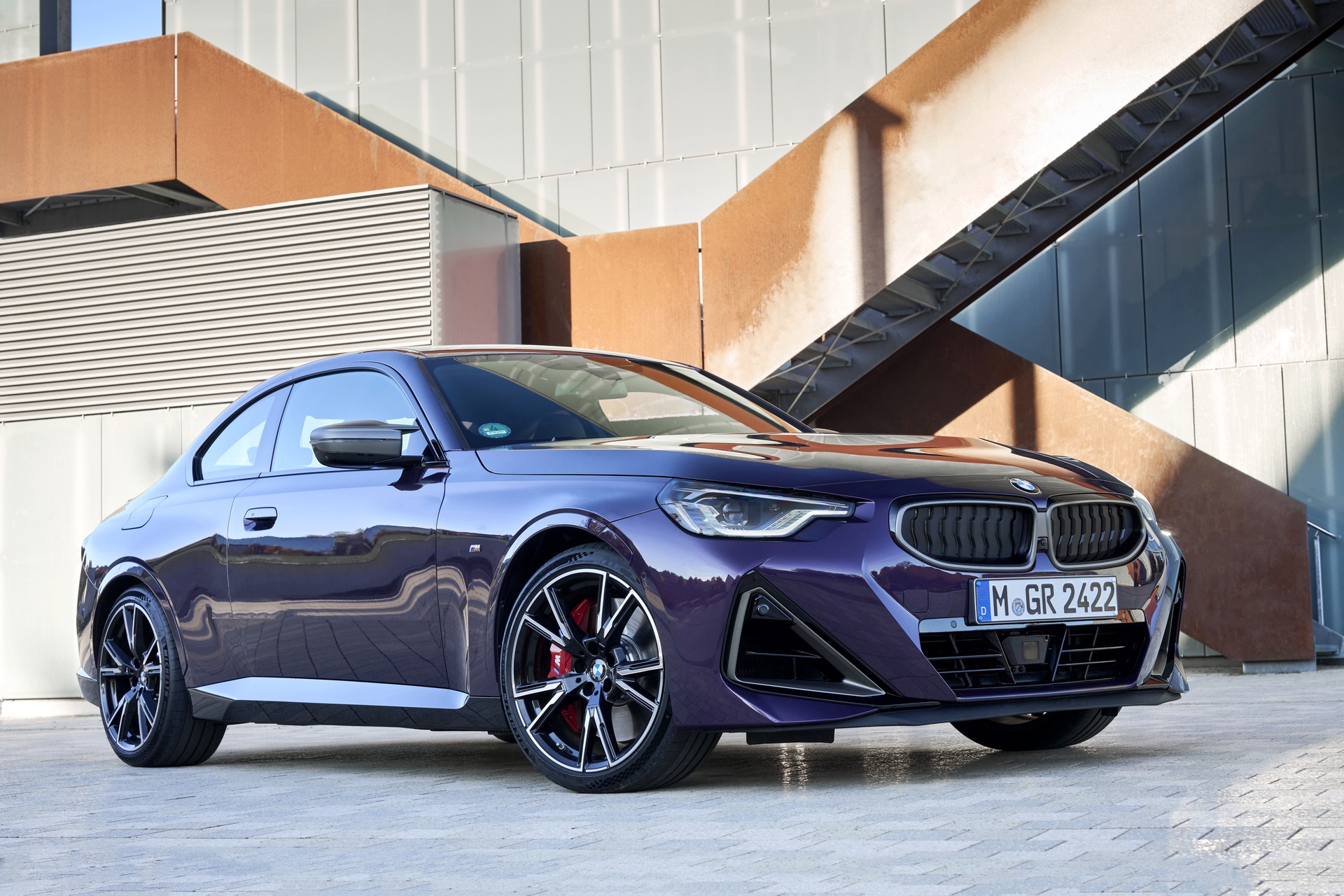 One of the key arguments people use when trying to choose between the BMW M2 and the BMW M240i xDrive is the fuel economy. As peculiar as it may sound, it’s something people take into account in real-life. Many are tempted to say that when you buy an M car you don’t look at such trivial things but, over time, the fuel cost does add up and, on top of that, range might also be a problem.

Therefore, those who are actually curious about this sort of performance might just give the video below a look over. Rarely during press tests or in most of the reviews online you get to see the practical side of a car like the BMW M240i come into question. It’s easy to understand why, as well, as we get carried away by the performance and raspy sounding engine when behind the wheel. However, the guys from Out of Spec Studios decided to do real-life test of the mpg numbers. 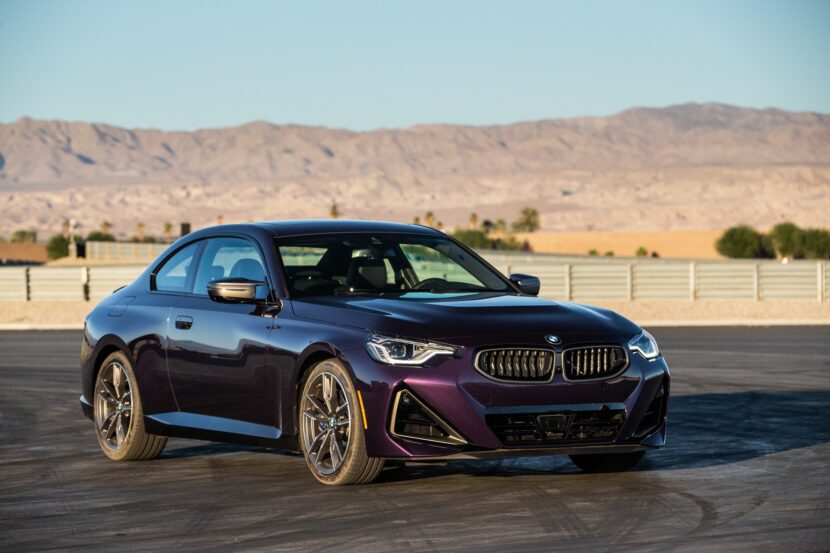 During their time with the car, they decided to take it out on a loop, where they test all of their cars, to see just how much gas the M240i would sip on average, at 70 mph. This is meant to replicate real-life driving scenarios, as we know not everyone will always abide to the speed limit. That said, at the end of the test drive, the car’s on-board computer showed an average of 36.8 mpg. Usually, these systems are pretty accurate but the guys decided to do the definitive test, at the pump.

According to their calculations, the M240i was actually even more frugal, returning a real-life 37.3 mpg. That’s not only impressive because it achieved a better result than the estimates pushed out by the car’s on-board computer but also because it beats the EPA’s own tests.