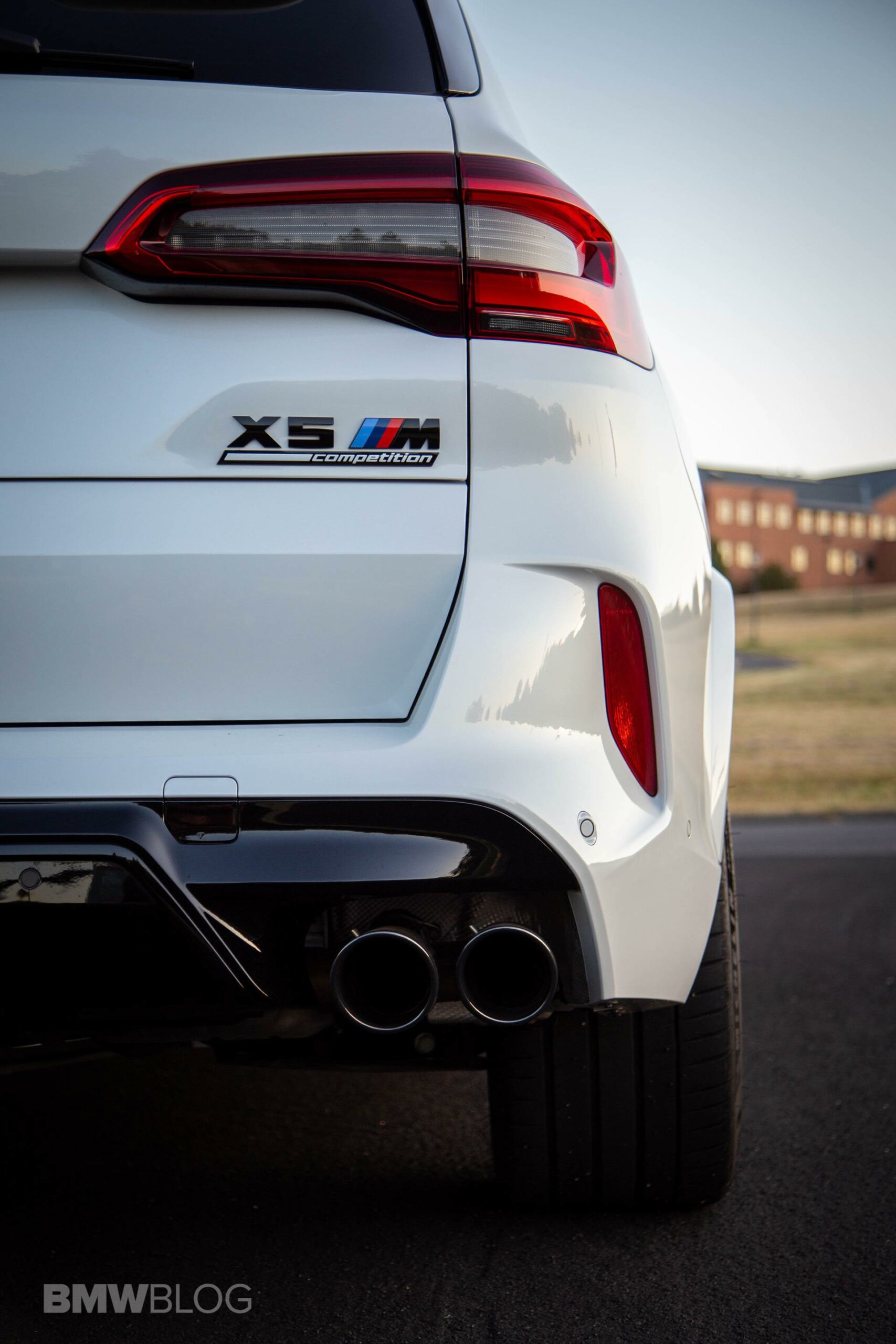 2023 will bring a new facelift, this time to the BMW X5 and X6 family of crossovers. Of course, the M counterparts will also be included in the lifecycle impulse. The 2023 BMW X5 M will join the X6 M in this facelift giving customers a slightly refreshed look and new tech. Recent spy photos show that changes are minimal, as the car already looked great. The grille has been changed, given a more angular look that more closely resembles its sibling, the X6 M. Its headlights are also slimmer than before, similar to those seen on the new BMW iX.

Based on those spy photos, the folks at Kolesa.ru decided to take a stab at portraying these changes on the BMW X5 M. Out back, the taillights look mostly the same but have more dimension and depth to them, similar to what BMW did with the new X3 and X4. It’s a cool look on those two cars, so we’re assuming it will look good on the X5.

No word on the interior upgrades, so it remains to be seen whether the BMW X5 M Facelift gets the new curved iDrive/gauge cluster screen as the BMW iX. I’m not sure but it will be interesting to find out, as the X5 M’s cabin is already so good, it doesn’t really need much changing. There will likely be new trims, leather options and exterior colors. One interesting upgrade our sources told us about is the introduction of the illuminated grilles, in similar fashion to the ones found on the BMW X6 already.

The G05 X5 is expected to enter production in LCI guise in April 2023, with a couple of new engine under the hood, from the upgraded B58 3-liter straight six mill to the upcoming S68 engine which will be a new V8, probably used on the X5 M.