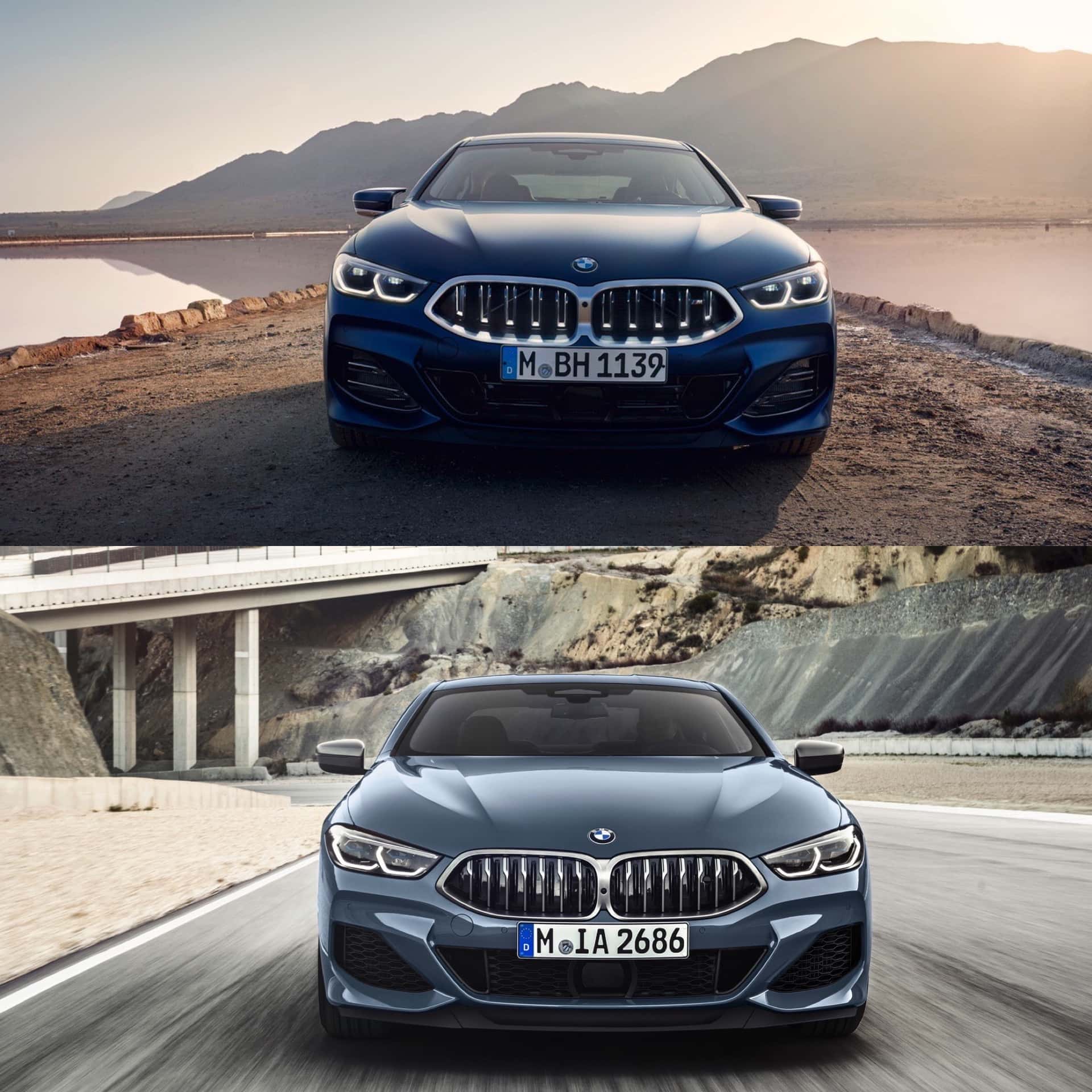 It’s genuinely difficult to spot the differences between the newly LCI facelifted BMW 8 Series and the pre-LCI car. BMW rightfully wanted to keep its investment into updating the 8 Series down, as it just doesn’t sell well enough to likely justify a big-money refresh. Naturally then, the 8 Series’ LCI facelift was subtle to say the least.

Honestly, unless you’ve already owned an 8 Series for a few years and have come to know it inside and out, you won’t notice any differences between the old car and the new. To be fair to BMW, though, the 8 Series’ styling was never a real issue, as it’s always been a good looking car. However, it’s still getting a bit old now, and new competition is coming, so it needs a bit of refreshing. But has the LCI facelift done anything worthwhile? 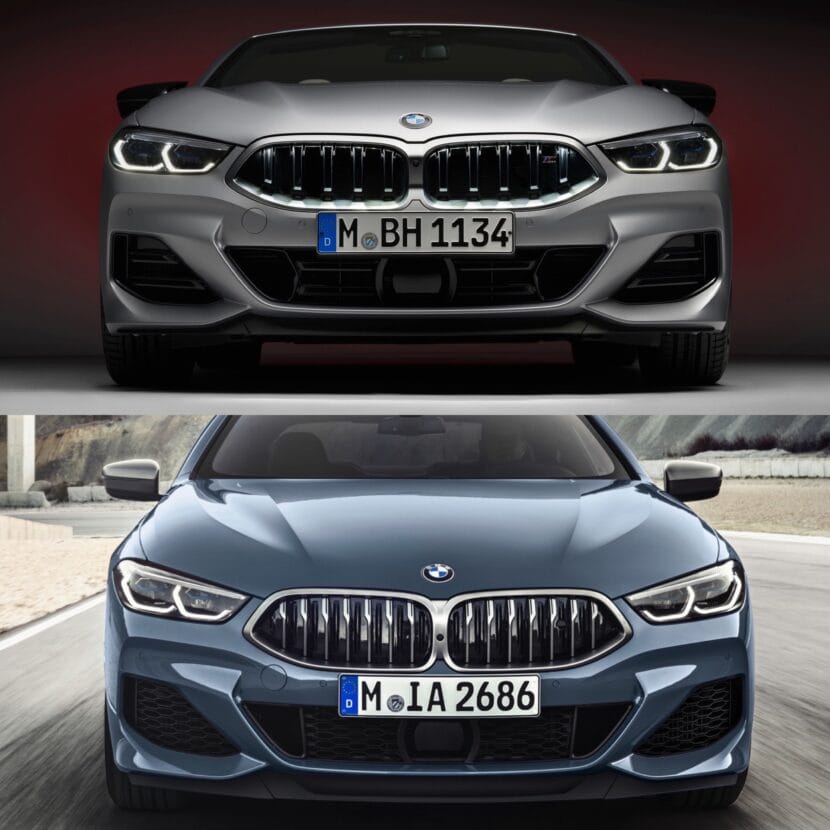 Looking at both cars head on, there’s really only one substantial difference between the newly facelifted car and the old one; the grille. On the new car, the grille slats are wider and they come illuminated as standard. The 8 Series’ grille was always fine — not particularly good looking or bad looking, just fine — but it looks a bit more interesting on the new LCI car. The as-standard illumination also makes it look a bit more special. 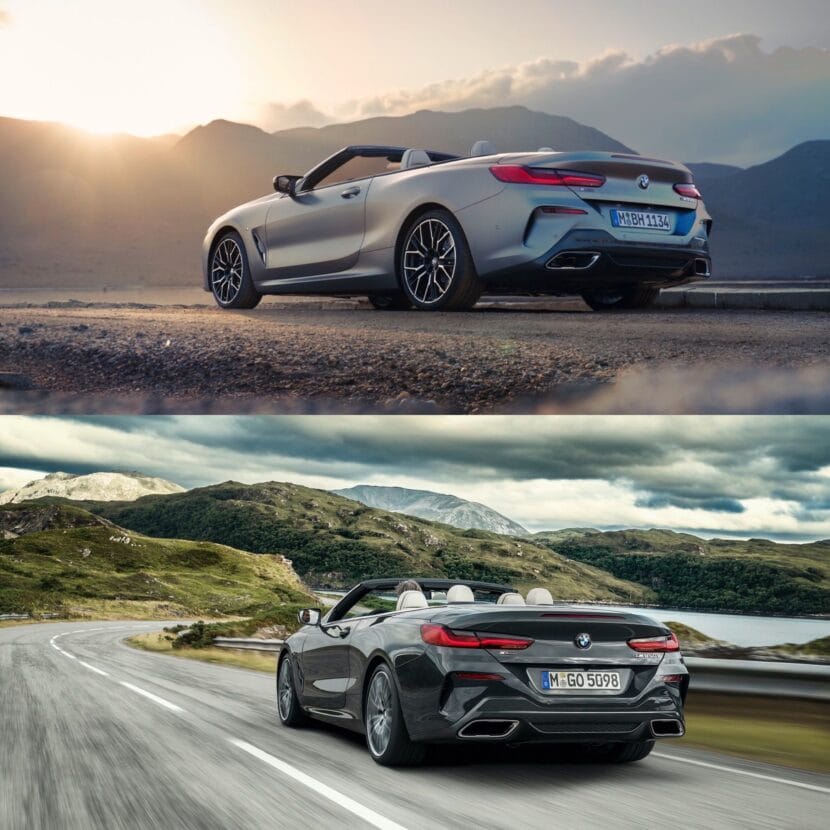 If you can show me any significant differences between the old car and the new LCI car from the side, I’ll show you a liar. The two cars are identical from the side, with no noticeable changes made for the LCI facelift. However, that’s not such a bad thing, as the 8er was always great looking in profile. Still, anyone hoping for updates will be disappointed. 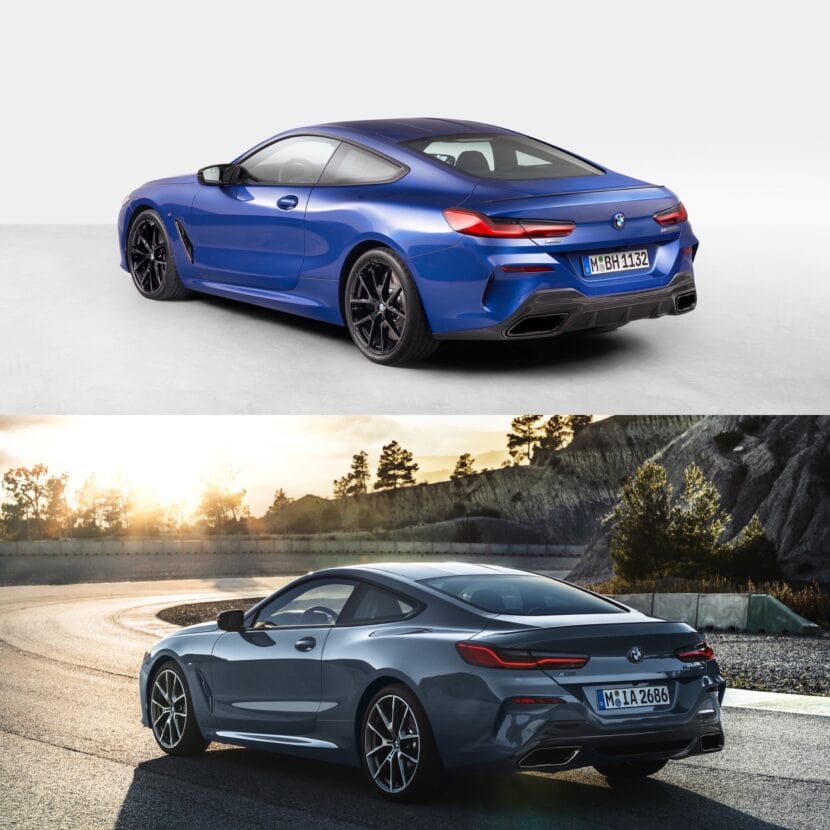 The same goes for the rear, where there are no appreciable differences between the two cars. I thought the LCI model might get some more three-dimensional taillights, as the X3 LCI did, but no such updates were made. Instead, the newly LCI’d car looks exactly the same as the pre-LCI car. 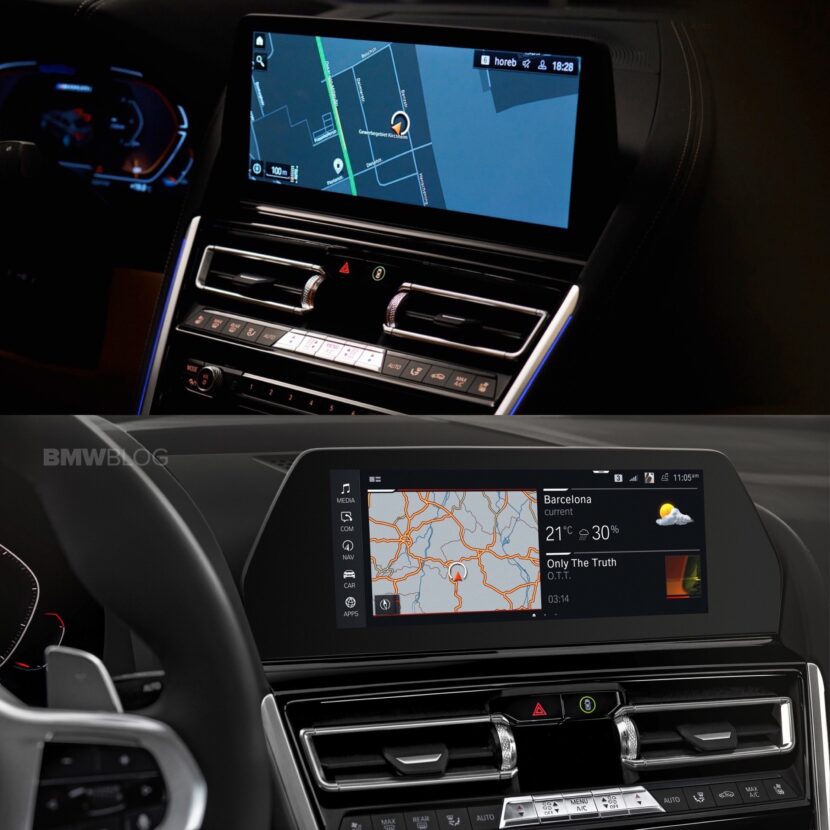 One the inside, the only major changes made were to the BMW M8, which gained carbon fiber bucket seats from the M3 and M4. Standard 8 Series models don’t really receive any changes, except for a steering wheel that has a hollow bottom spoke. The rest of the cabin is the same. BMW didn’t even give it the updated iDrive system from the iX and i4.

BMW barely made any changes to the 8 Series, inside or out. Thought, looks were never its problem, so that’s not really a big deal. Especially when you consider the fact that the 8 Series was a pretty poor seller for BMW. However, for current 8 Series customers hoping to get a couple of updates for when they trade their car in, they’ll instead find the exact same car and, likely, some disappointment.