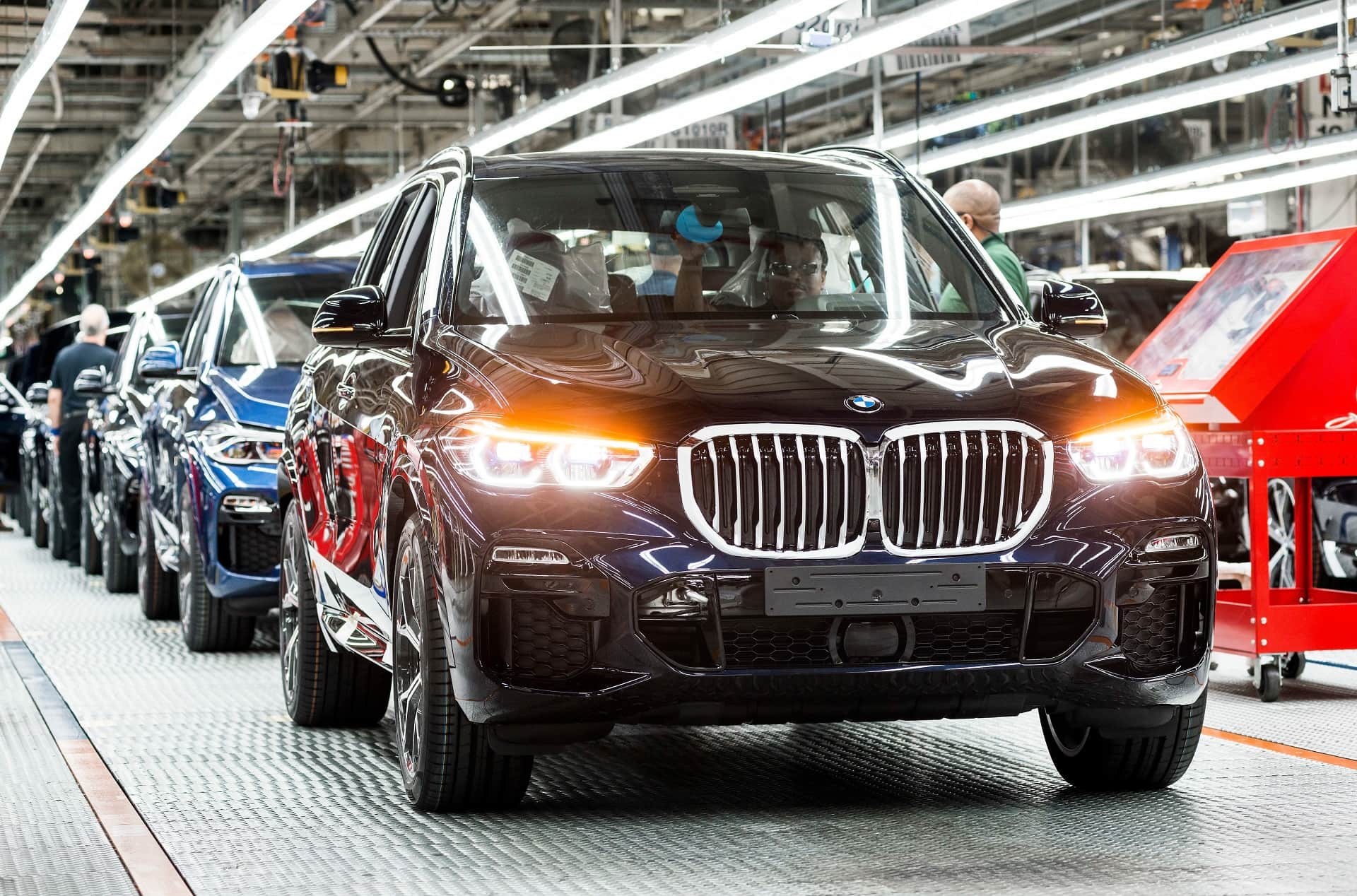 Even though 2021 was scarred by the lack of silicone microchips, some brands managed to keep things in check. For example, BMW broke its previous sales record and rose to the top of the premium segment. That also come with an understandable production record, the Spartanburg plant rising to the occasion as well. Overall, in 2021, the facility in South Carolina made a grand total of 433,810 units, an increase of 20 percent compared to 2020.

This marks yet another record for the US-based plant, that was set back in 2019, with 411,620 units. “The fact that the Plant Spartanburg team set a production record during a very unpredictable year is a testament to the commitment and flexibility of our associates,” said Dr. Robert Engelhorn, president and CEO of BMW Manufacturing. “Our associates continue to build premium quality products that are in high demand by our customers around the world.” 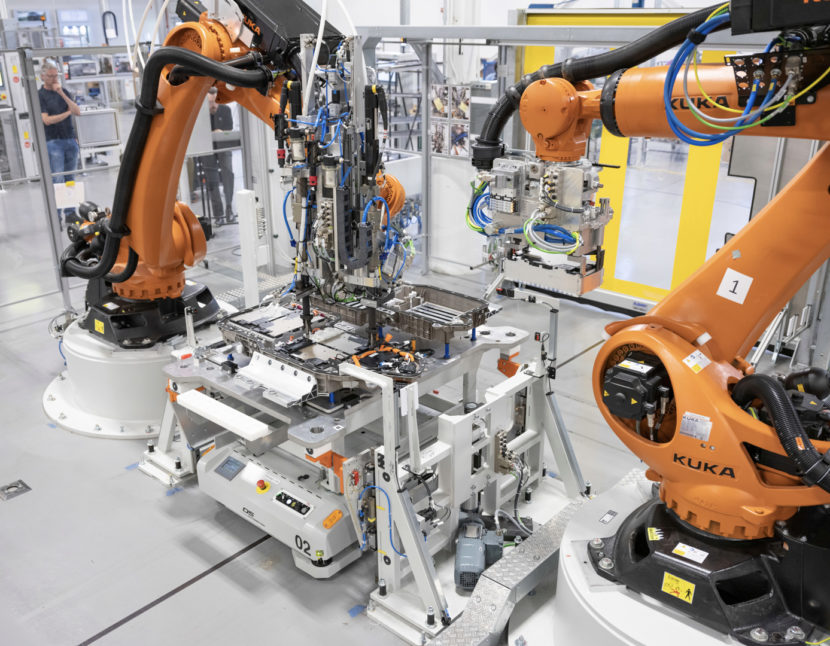 Last year, the number of electrified vehicles produced at BMW Plant Spartanburg increased by 48%, with about 70,000 plug-in hybrid electric vehicles sent to customers around the world. In 2021, 39,883 X5 xDrive45e vehicles were produced, while over 30,000 X3 xDrive30e vehicles were also added to the tally. Out of the grand total of 433,810 units, 179,840 remained in the US, accounting for 53.4 percent of the cars sold by the Bavarian brand in the country last year, the X5 and X3 dominating the sales charts, of course.