Home » News » BMW: All German plants are affected by the chips shortage 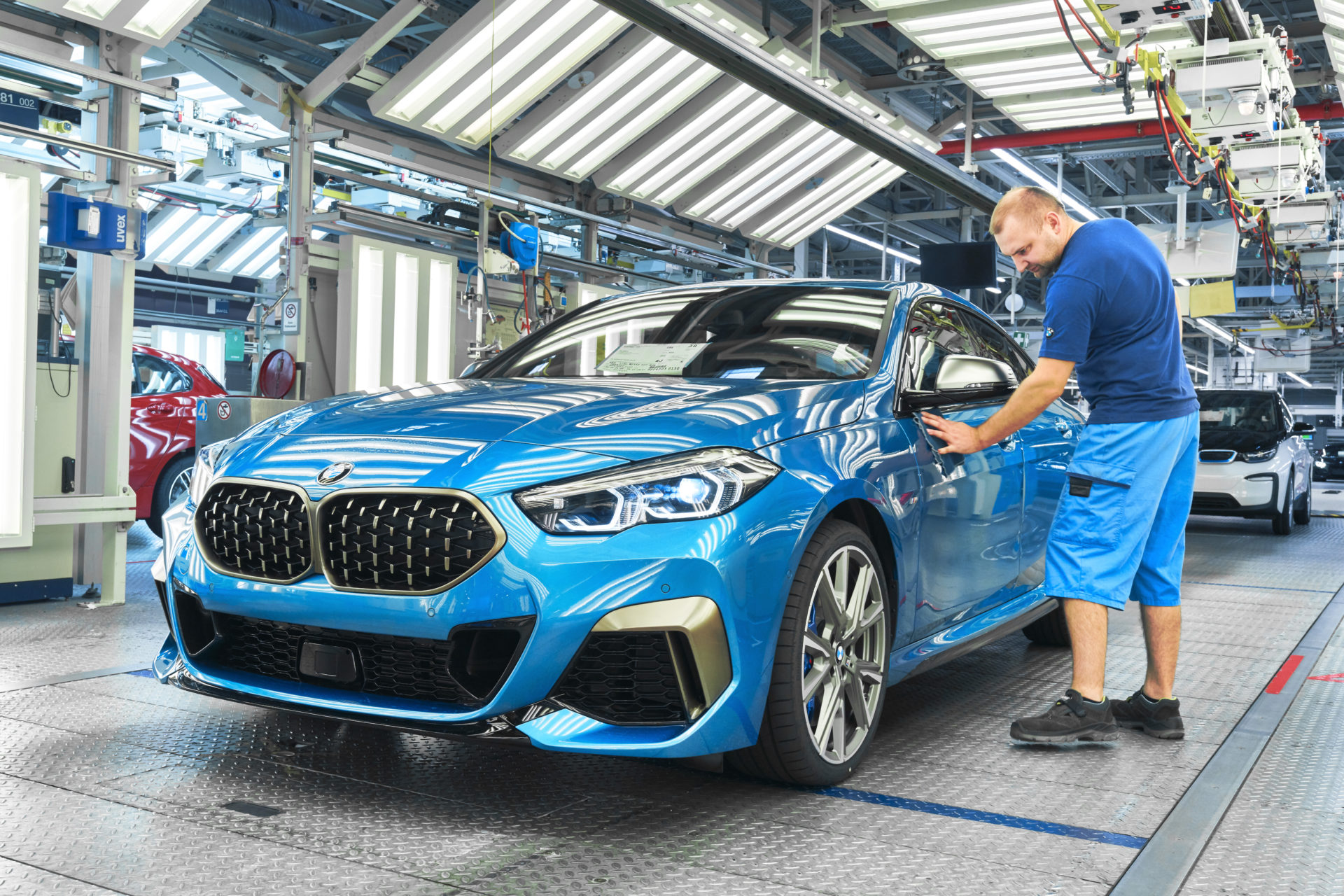 At least 10,000 BMW and MINI brand vehicles cannot be manufactured as planned in the next few days. A BMW spokeswoman confirmed to the Handelsblatt that almost all German BMW factories are affected by the production interruption due to the global chips shortage. In Regensburg, Dingolfing and Leipzig, the production runs in a single shift and sometimes only on particular days. The Munich plant is the only factory with a full production schedule. The MINI plant in Oxford as well as production at Magna Steyr in Austria and at VDL-Nedcar in Born are also affected.

The semiconductor crisis has hit hard the automotive industry and has created several problems for customers looking to either buy a new car or get the options they desire. And in many cases, the chips shortage will affect entire production lines. The shortage of semiconductors is exacerbated by a corona outbreak in Malaysia, a country with numerous chip manufacturers. The shutdown, which was ordered in response to high numbers of infections and deaths, led to plant closures at Infineon and other semiconductor manufacturers. 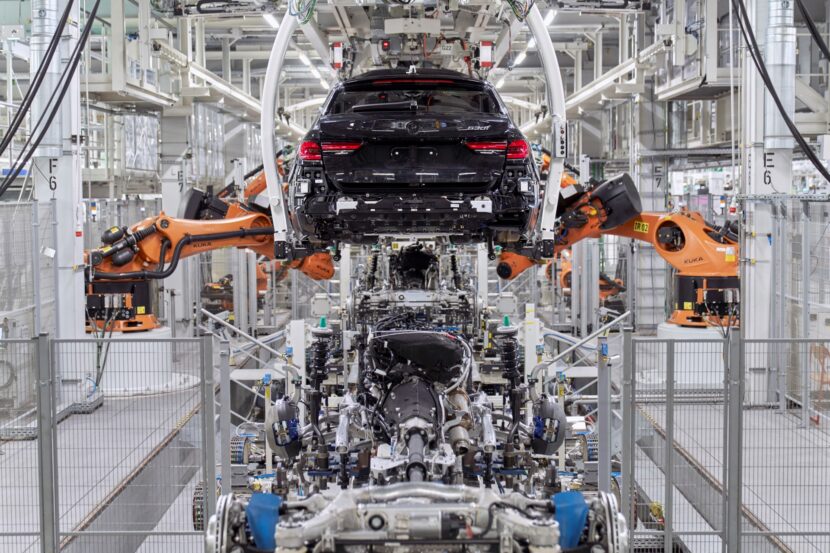 The BMW Group seems to have been hit affected less than other automakers, due to advanced planning of their production and several plans to scale back on manufacturing ahead of time. But there are still noticeable effects, such as the limited availability of certain optional equipment and, in some cases, higher prices. The surcharge on certain models is the result of several options and features that now need to be added as “standard equipment.”

The U.S. plant is Spartanburg is somewhat affected as well, according to our sources. Just earlier today we learned that U.S. customers are facing challenges in ordering the 2021 BMW X3 Facelift with certain features and options.