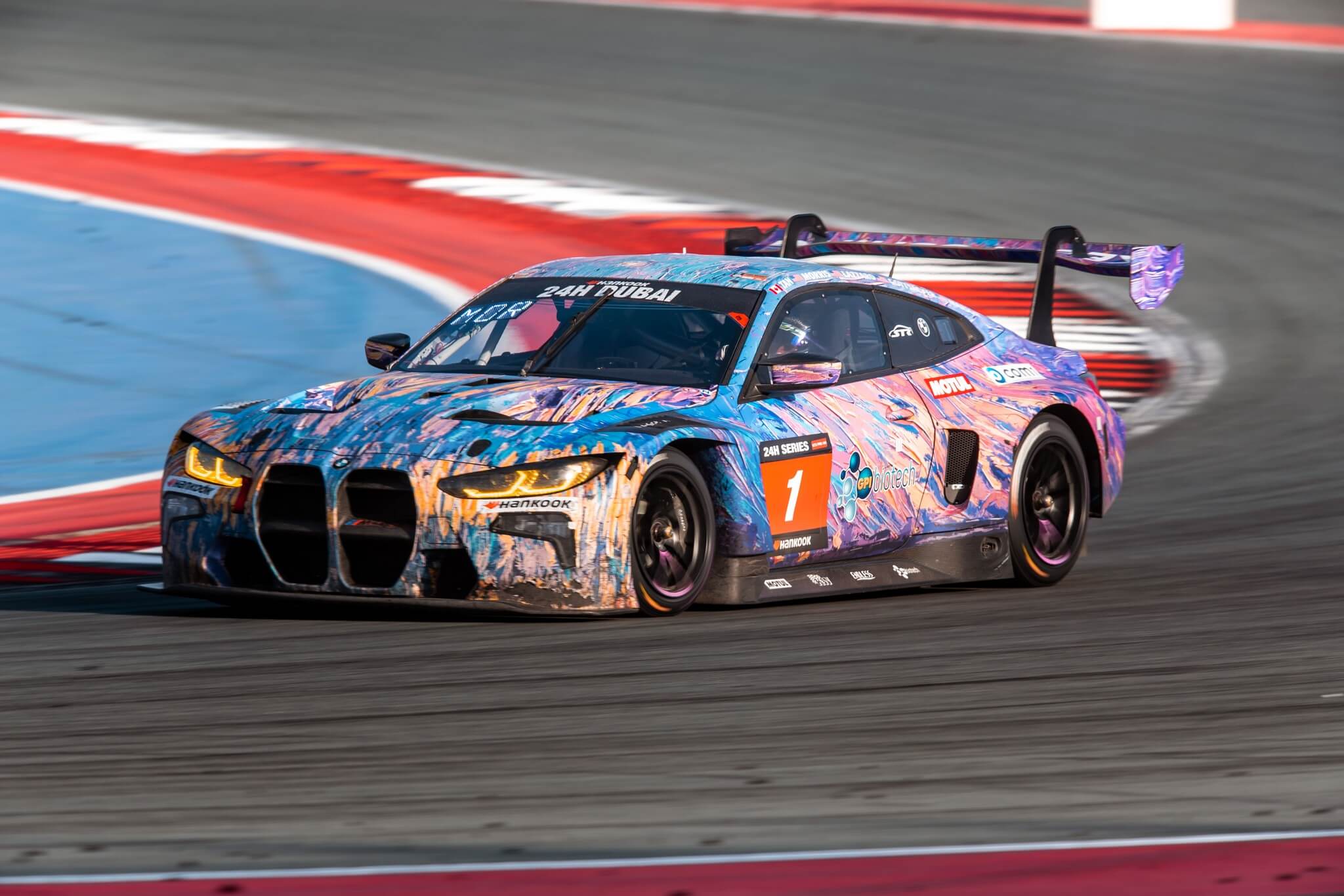 The new motorsport season has successfully kicked off for the BMW M4 GT3 as all three race cars fielded for the 24H Dubai event managed to cross the finish line. It was far from being a regular endurance race as the contenders had to go through a sandstorm on Saturday morning. On top of that, there were quite a few Code 60 periods following racing incidents forcing the drivers to slow down to allow the marshals to clear out the track.

The latter team had its work cut out for it after the #30 BMW M4 GT3 collided with another car, prompting a lengthy repair break, which sent the car to the back of the pack. Even so, BMW M works driver Nick Yelloly (GBR), Jordan Witt (GBR), Marcel Lenerz (GER) and Jens Liebhauser (GER) managed to recuperate a lot of the lost positions and ultimately finished tenth. 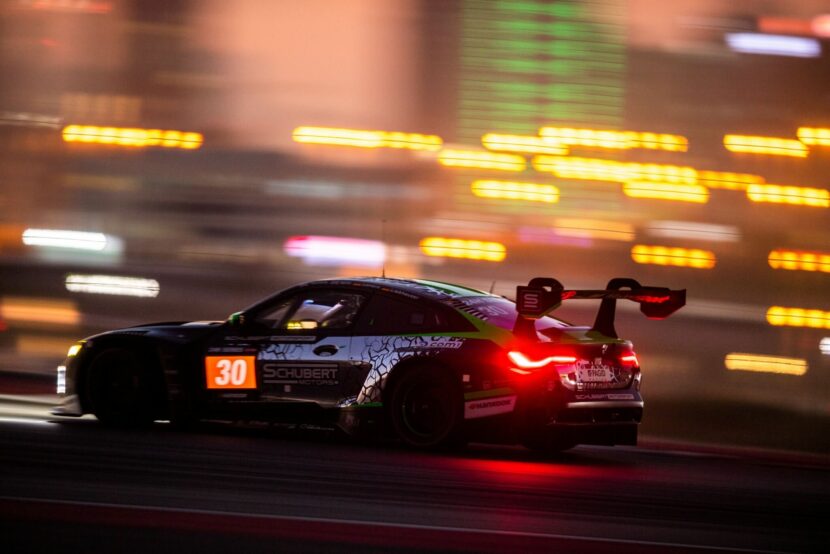 As for the third car, which competed in the Pro-Am class, it was on track to grab the best position among all three M4 GT3s and score a podium finish. Unfortunately, it didn’t happen as a technical issue prevented the car from crossing the finish line among the first. It could have ended much worse for the car driven by Samantha Tan (CAN), Bryson Morris (USA), Anthony Lazzaro (USA), Harry Gottsacker (USA), and Tyler Maxson (USA), but they did finish fifth after their car was repaired.

The next order of business is to prepare for the iconic 24 Hours of Daytona in the United States serving as the first race of the IMSA WeatherTech SportsCar Championship. BMW M Team RLL and Turner Motorsport will field the new M4 GT3 on January 29-30.

It’s worth noting the outgoing M4 GT4 also took part in the 24H Dubai prior to next year when the race car will make room for the G82-based model. During the endurance race held in the United Arab Emirates, the M2 CS Racing was also on track, with the two securing multiple podium finishes. 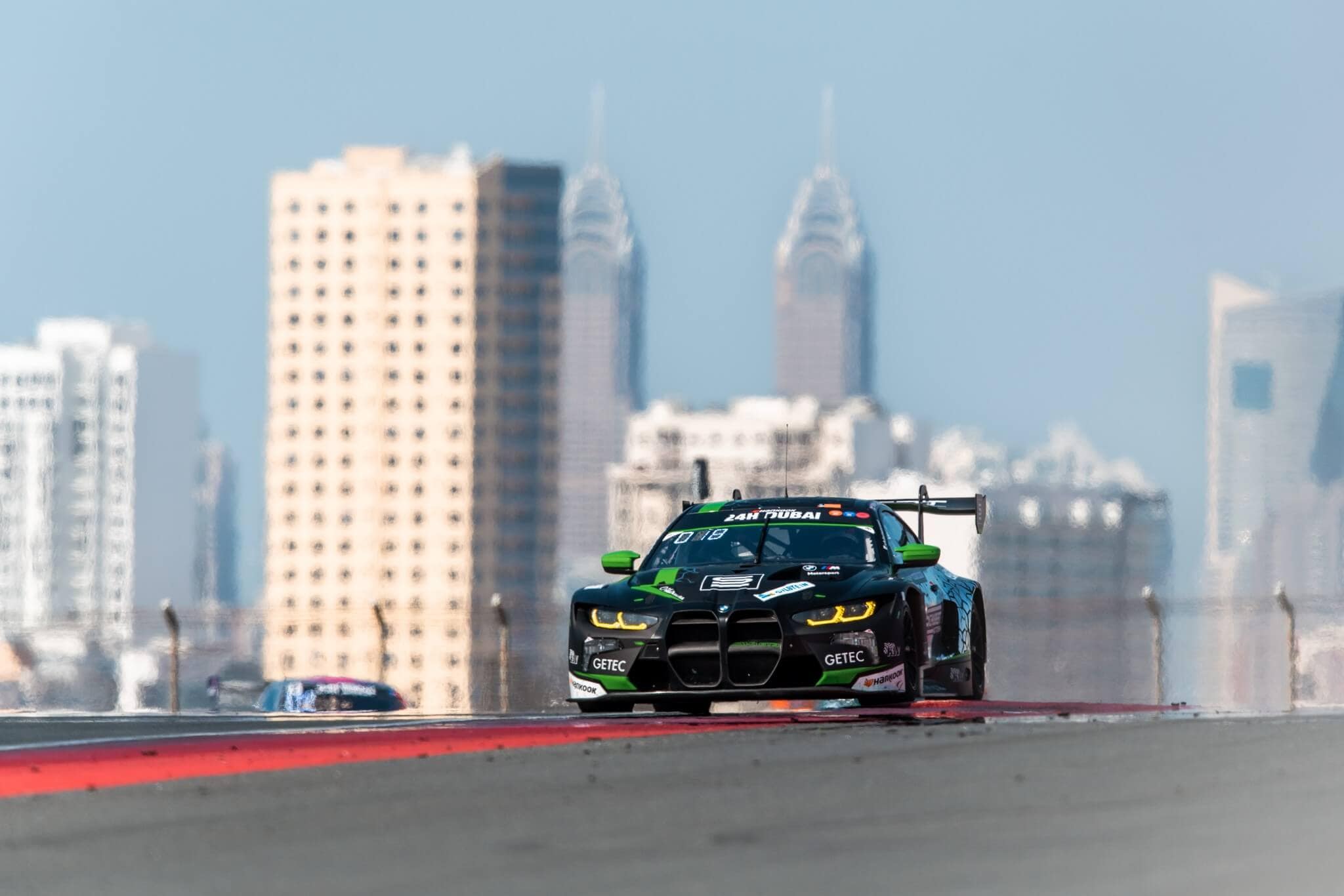 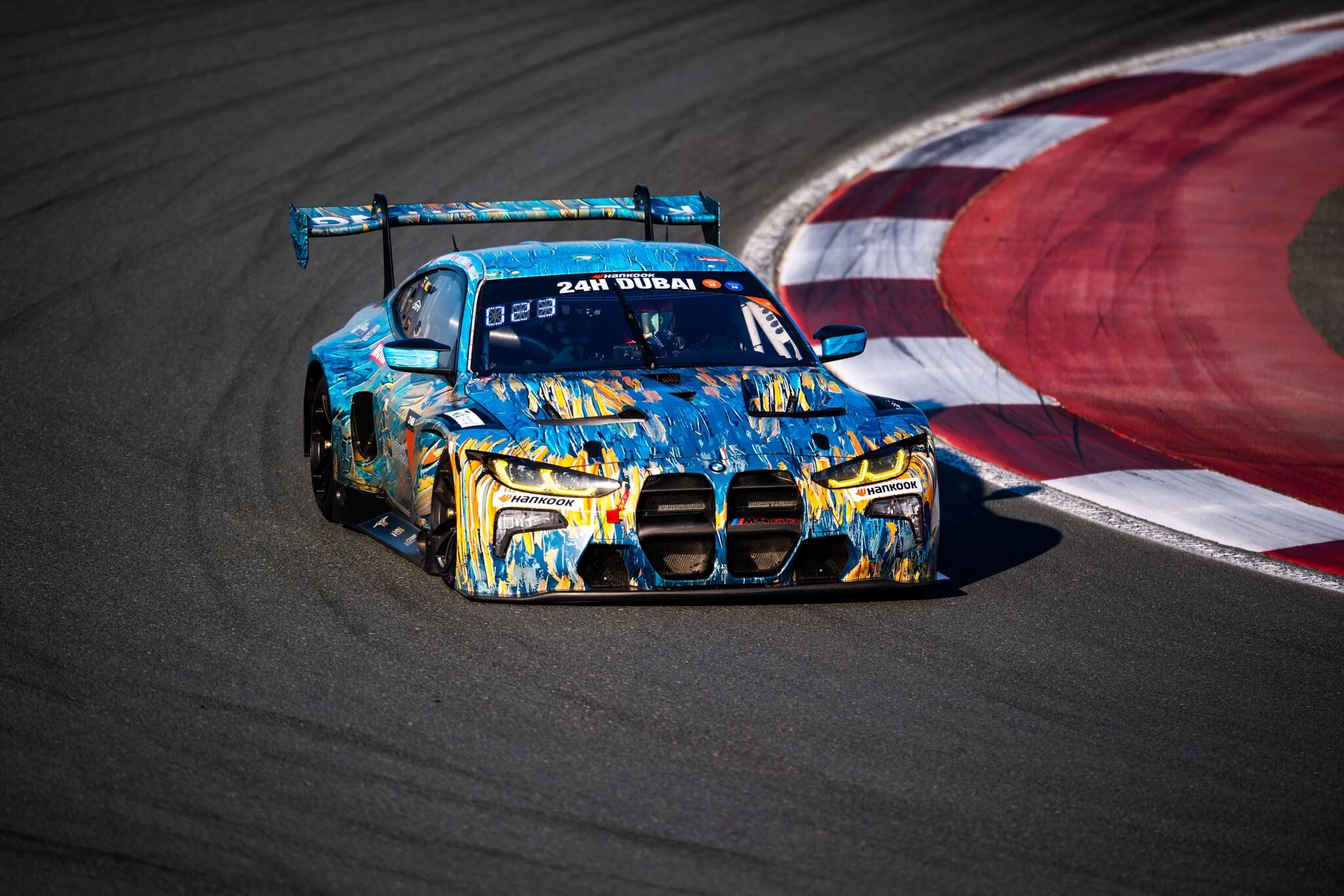 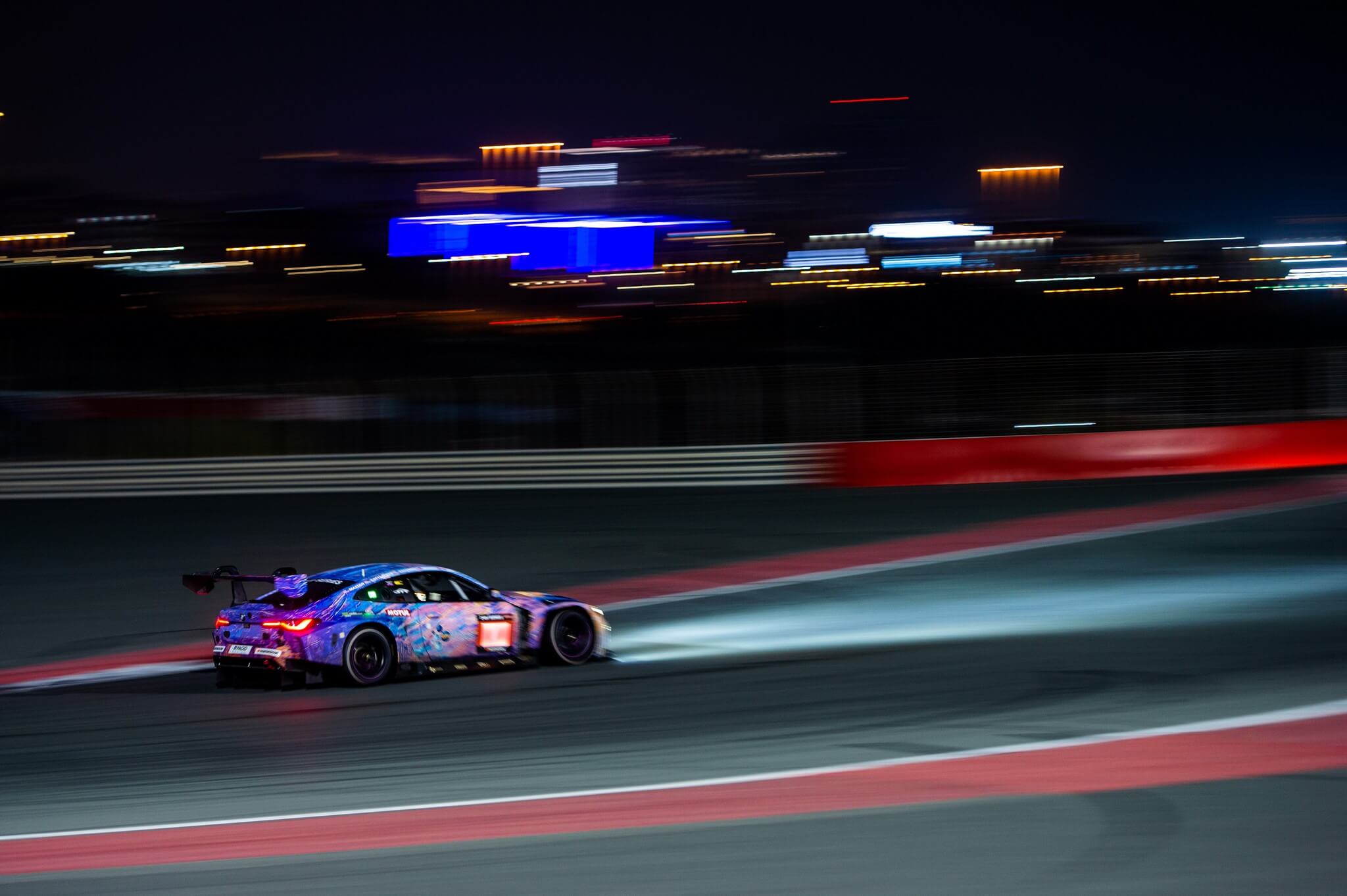 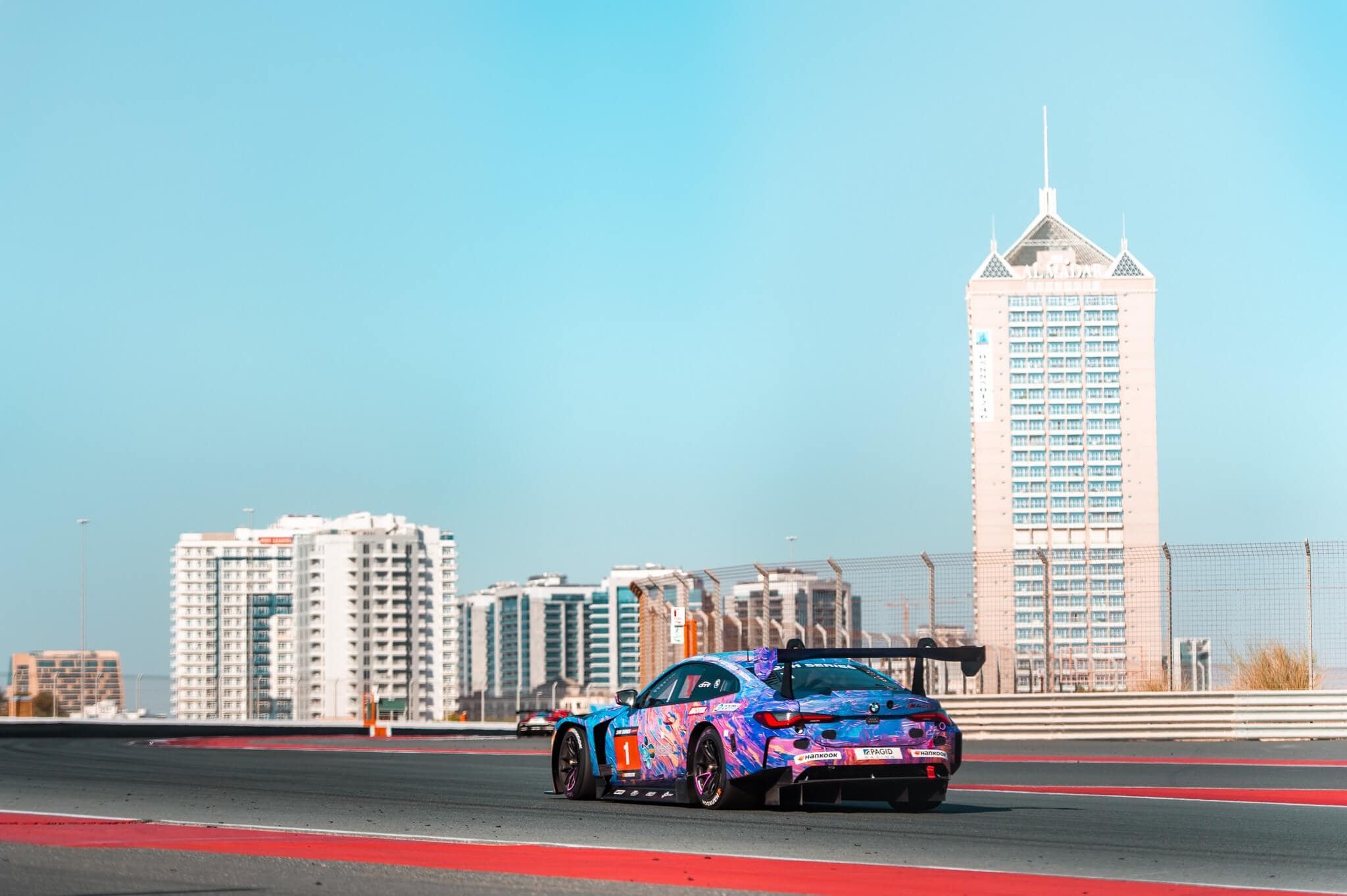 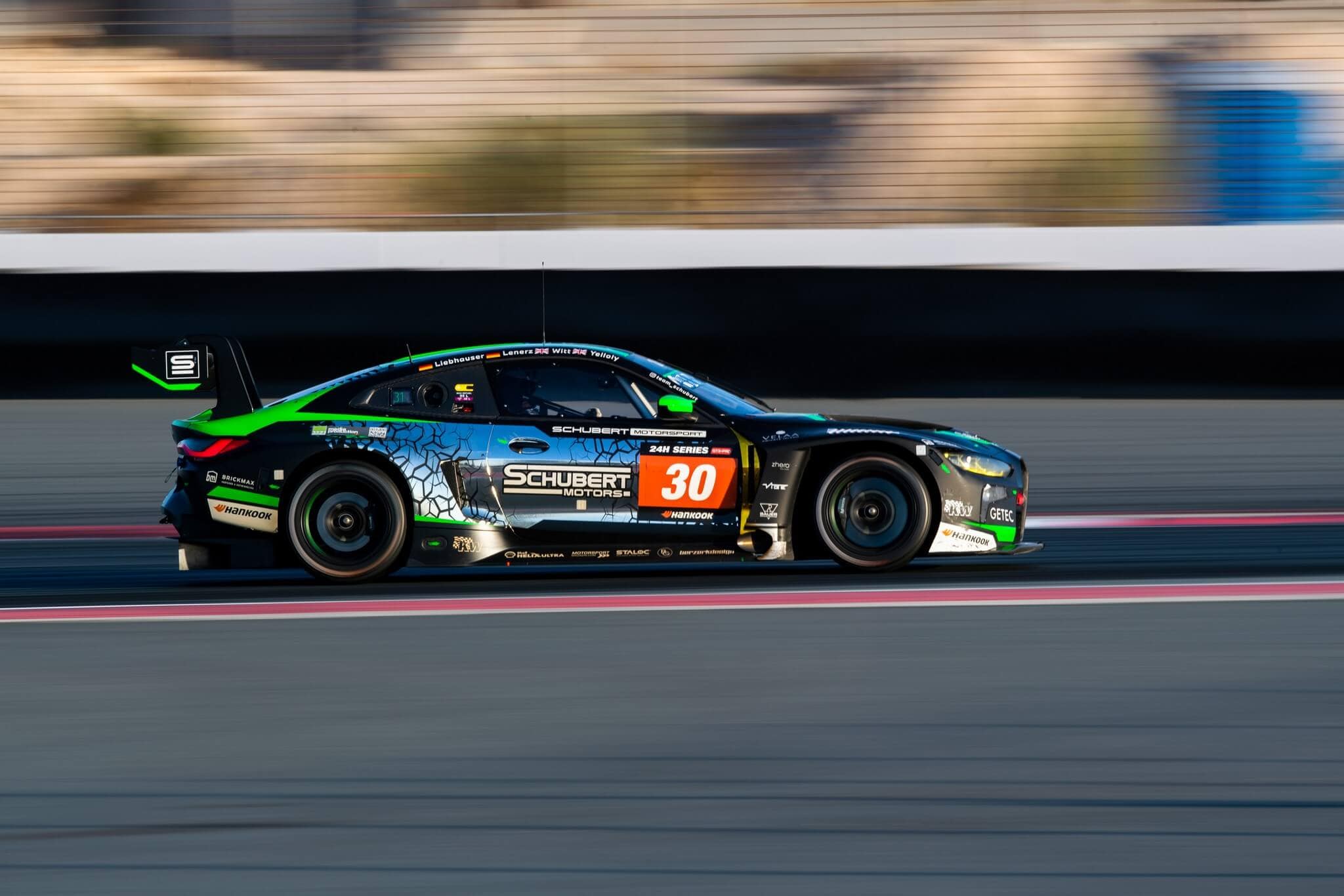 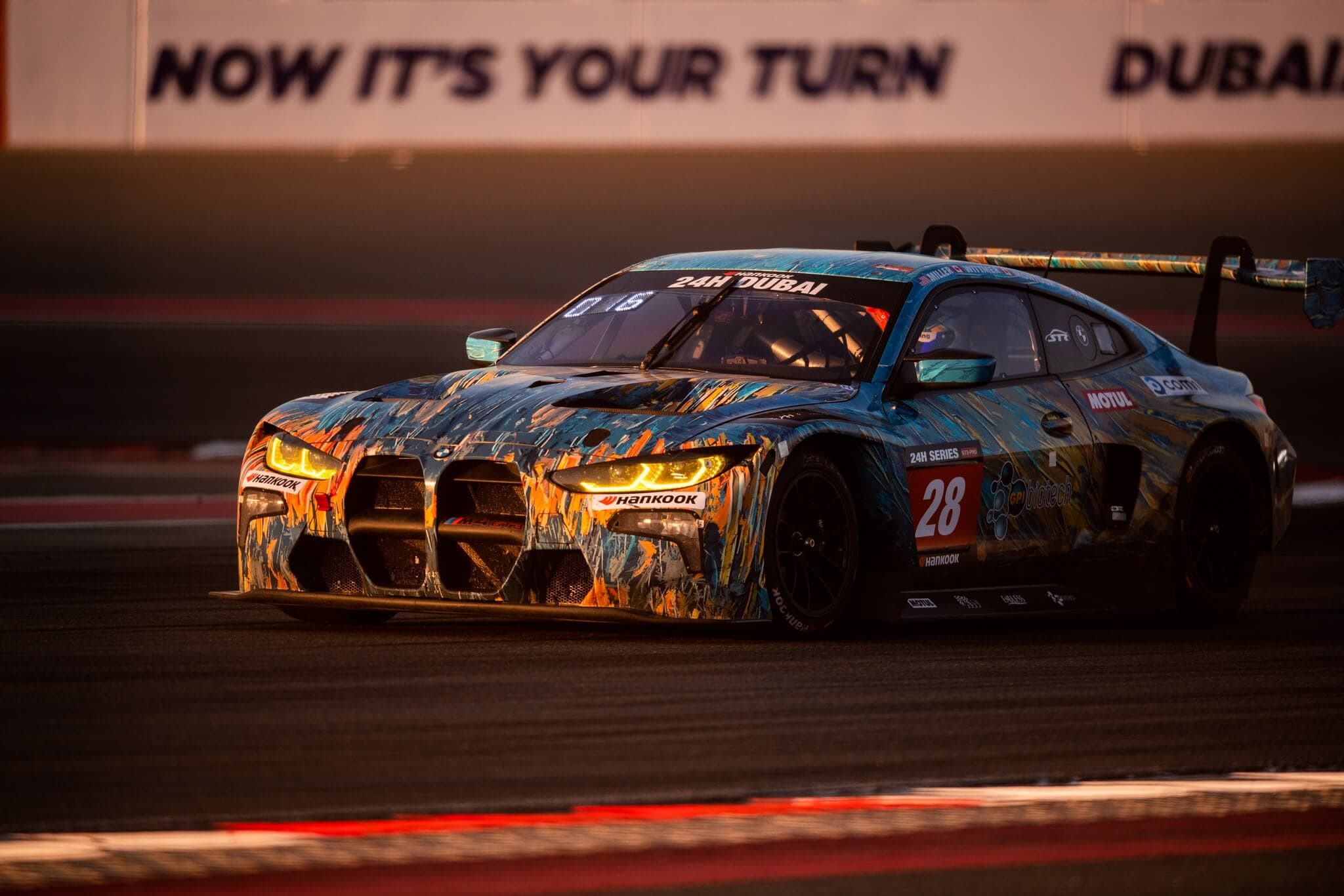 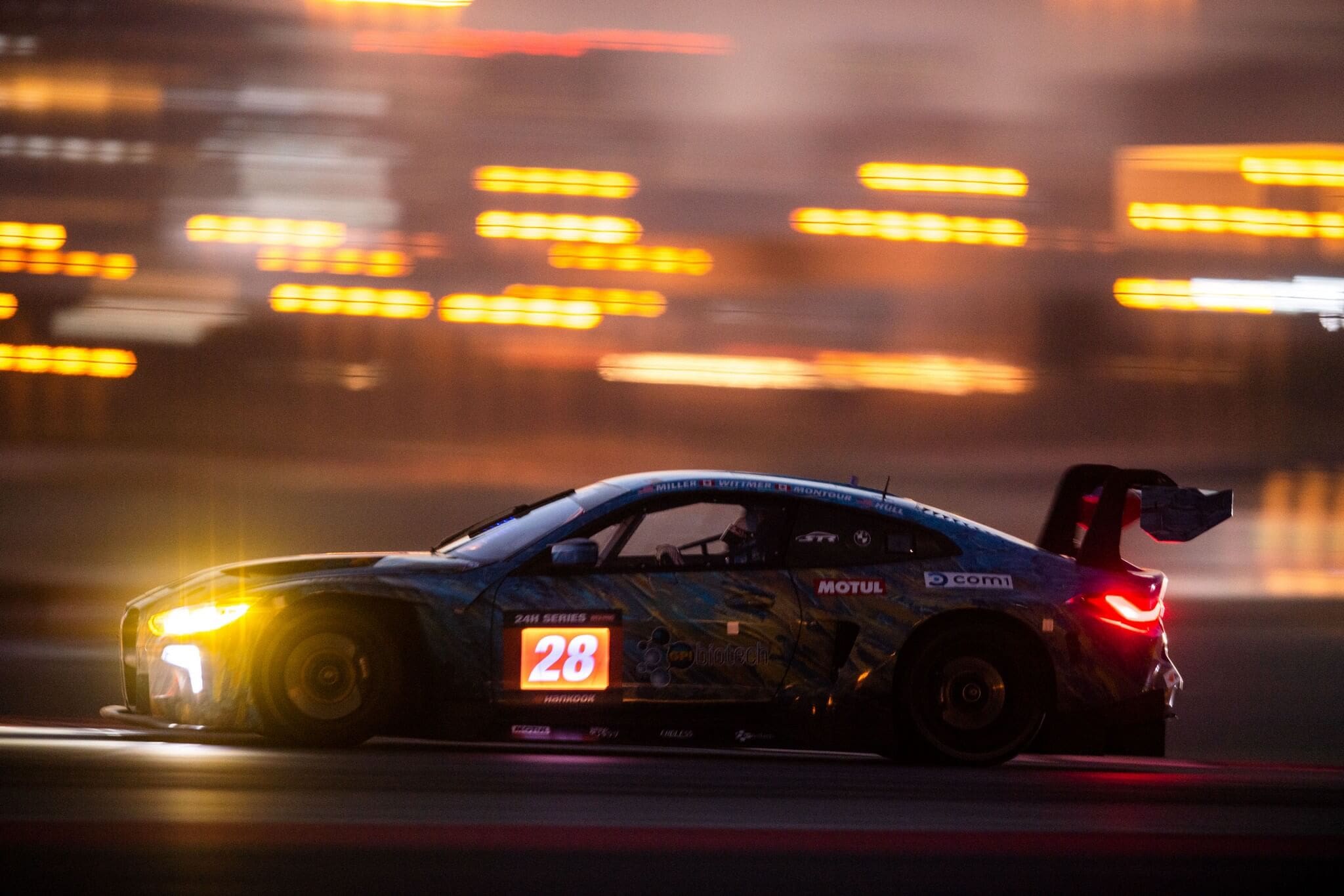 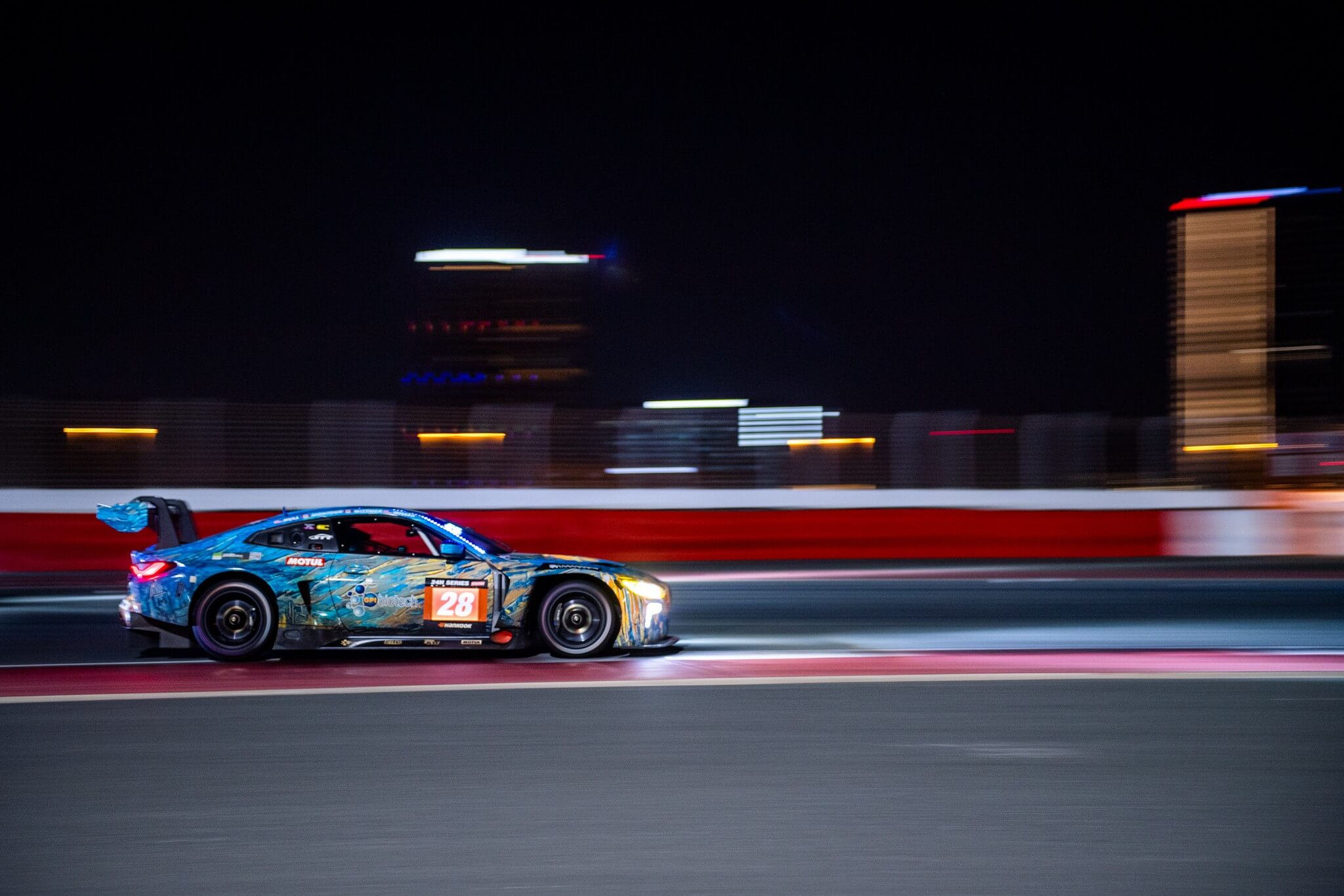 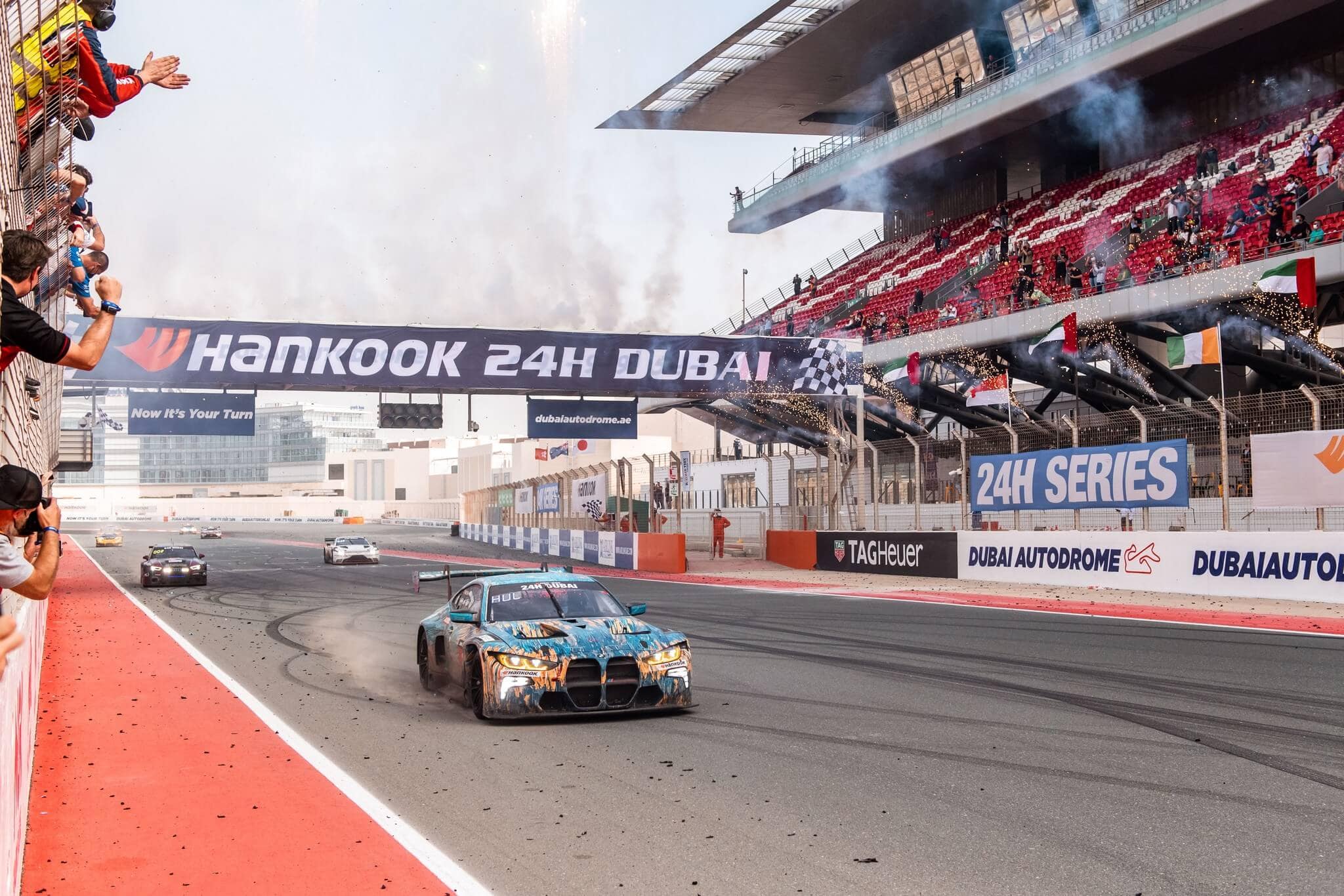 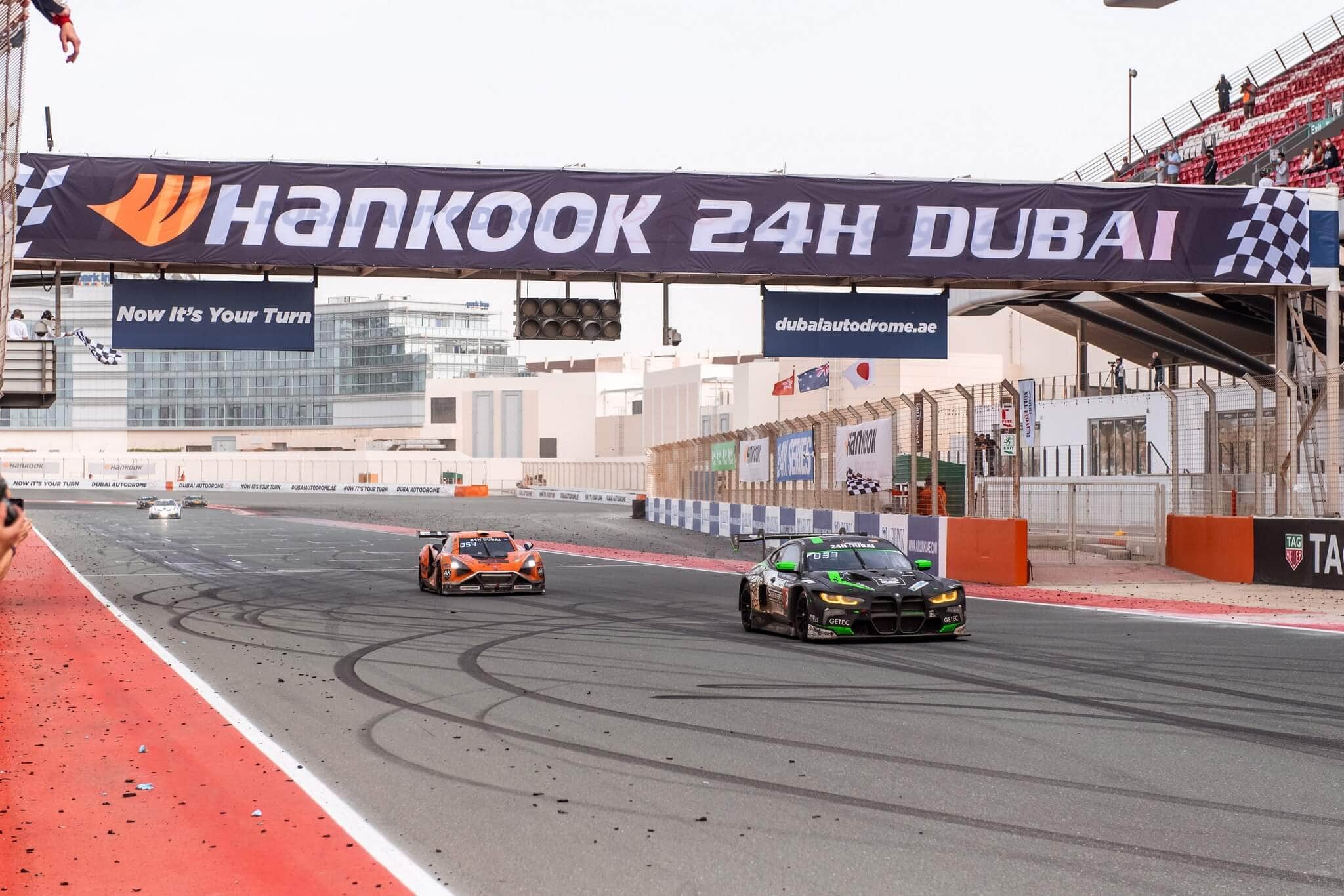 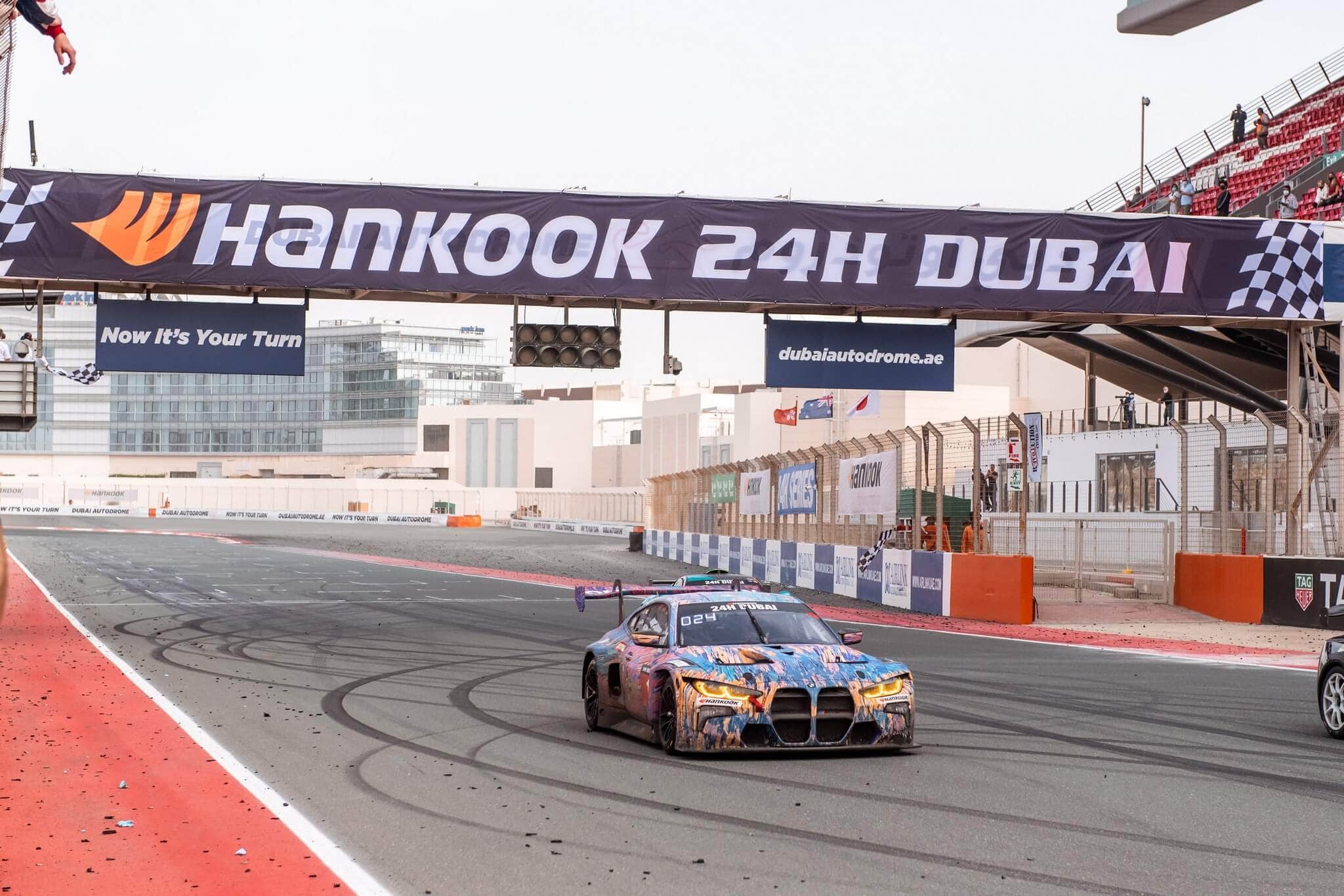 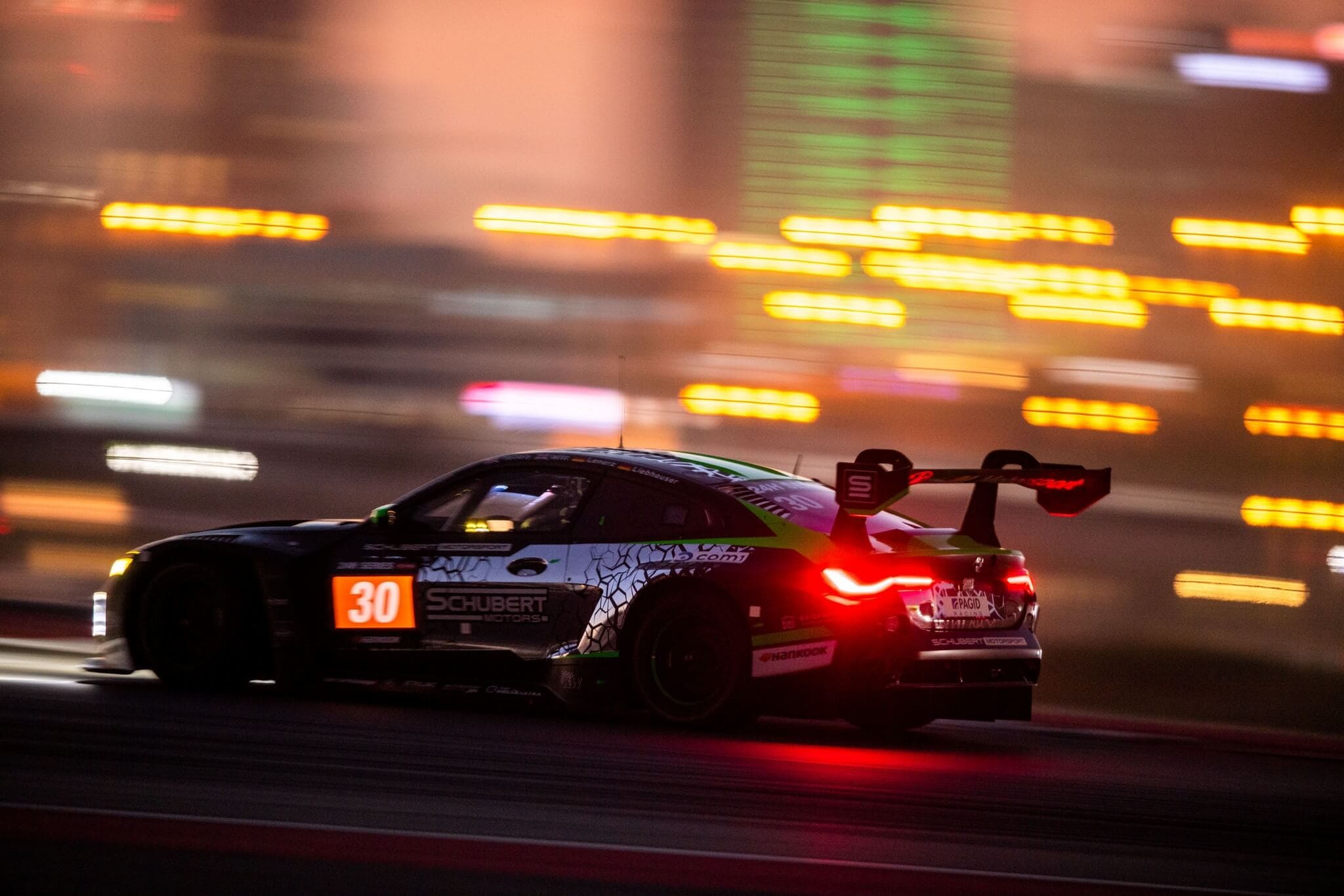