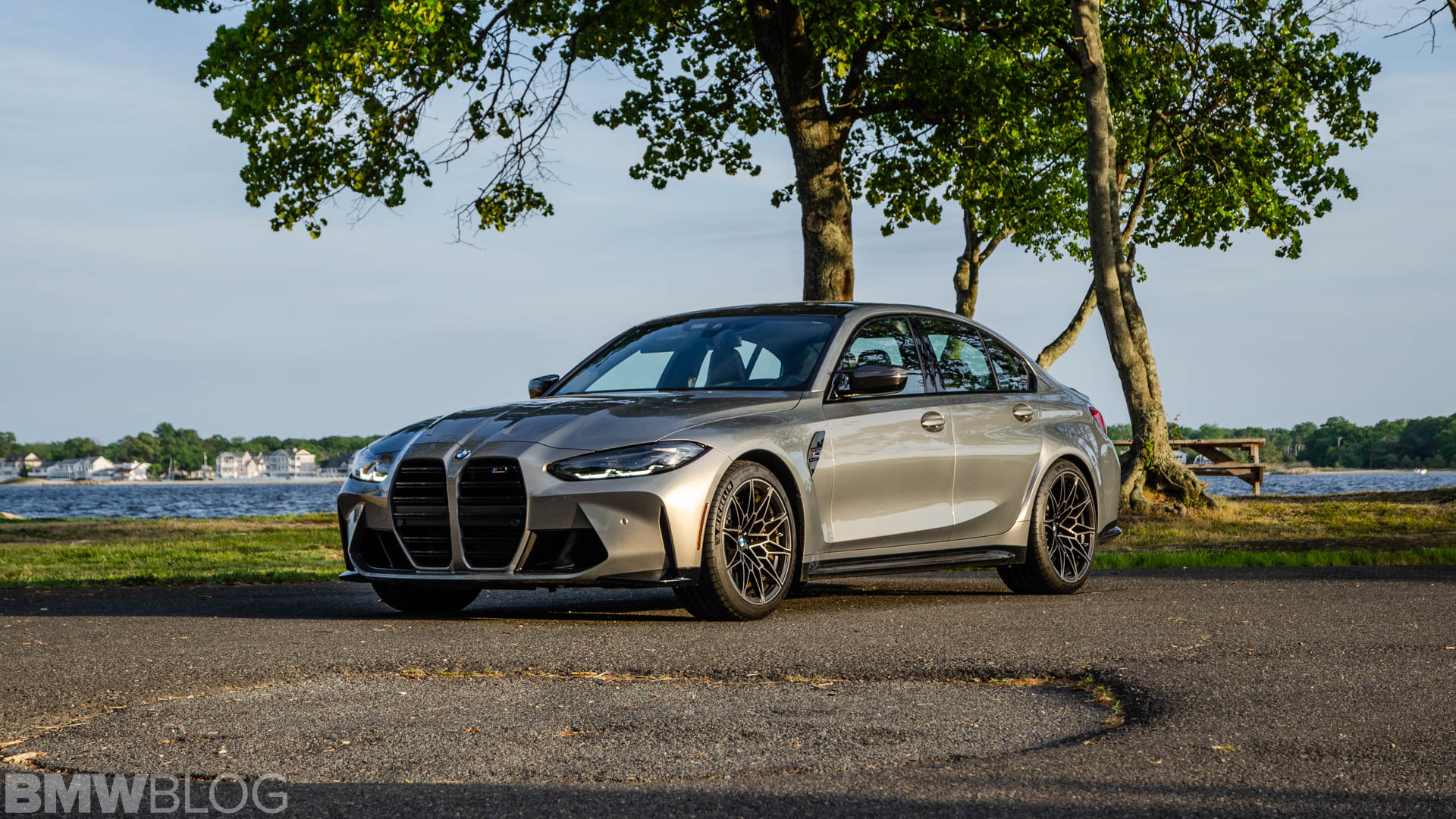 Cadillac has long been a thorn in BMW’s side since it is actually surprisingly good at making sport sedans. Take the last-gen Cadillac ATS-V for example. If it weren’t for a coarse and unenjoyable engine, the ATS-V would likely have been considered a worthy competitor to the F80 M3. Now that BMW’s moved on from the F80, with the new G80 BMW M3, Cadillac has moved on too, with the CT4-V Blackwing. Can America finally take down Germany at its own sport sedan game?

In this new comparison test from Motor Trend, we get to see the new Cadillac CT4-V Blackwing take on the BMW M3 Competition and it’s a very fun read. The new Cadillac ATS-V Blackwing is more poised than ever to finally take down an M3 and, in another recent Motor Trend test involving the CT4-V Blackwing and a manual G82 BMW M4, the Caddy won. On the flipside, though, this new G80 M3 Competition is among the best work the M Division has ever done.

The BMW M3 Competition is tougher to take down than a manual M4, though. Its 3.0 liter twin-turbo I6 is ridiculous, with its 503 horsepower and 479 lb-ft of torque, that actually seems underrated. It’s paired to an eight-speed auto and, in this case, xDrive all-wheel drive. 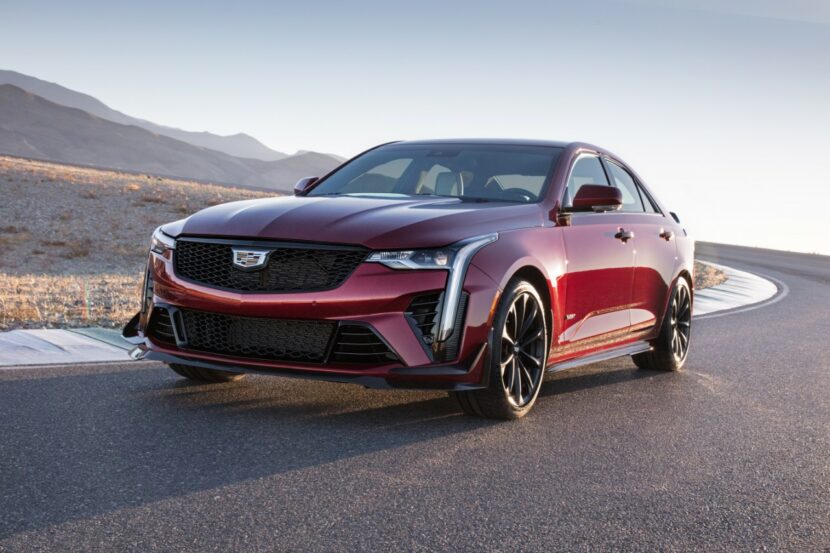 Meanwhile, the Caddy is no slouch. Its 3.6 liter twin-turbo V6 makes 472 horsepower and 445 lb-ft. It gets paired to a 10-speed automatic and just rear-wheel drive, which gives it a power/grip disadvantage but Motor Trend made it clear that the test was more about fun than numbers.

Both of them are great driver’s cars, with great steering, balanced chassis, and punchy engines. However, there are some clear standouts in the test. The Caddy’s brakes were considered to be far better and the Bimmer’s engine was deemed superior. The BMW M3 is shockingly expensive ($108,000 as-tested for an M3?!) though, and it’s rough to look at. While the CT4-V’s engine really isn’t very nice to use. So which car was better to drive? Go read the comparison and find out.