Can the Cadillac CT4-V Blackwing Take on the BMW M3 Competition?

Home » News » Can the Cadillac CT4-V Blackwing Take on the BMW M3 Competition? 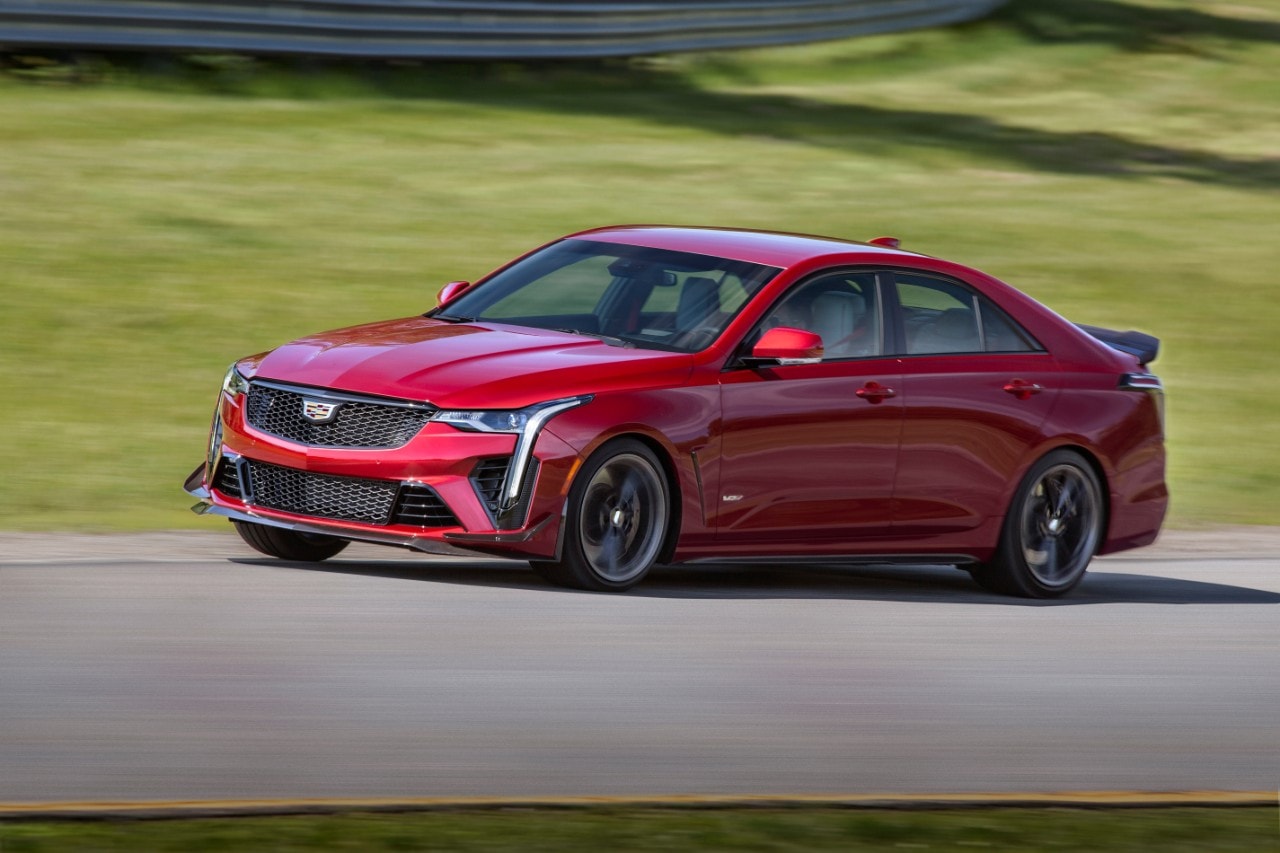 The last time Cadillac tried to take on the BMW M3, with the ATS-V, it got really, really close. In fact, it took BMW releasing the Competition Package for its F80 M3 to really fight back against the ATS-V. However, the Cadillac did have some issues, which were big enough to make it a bit of a sales flop. For starters, its engine, while powerful and effective, was too coarse and made a lame noise. Neither of its transmission choices were any good and it also suffered from some of the worst interior ergonomics and technology I’ve ever used. Now, though, the all-new Cadillac CT4-V Blackwing is here to replace the ATS-V and take a proper shot at the M3.

Thankfully for Cadillac, the CT4-V Blackwing seems like a much more well-rounded car than the old ATS-V. The old car had great steering and a great chassis but that’s about where the good ended. Now, the CT4-V Blackwing has even better steering, an even better chassis, but with improved engine response, a much better sounding exhaust, far better technology, and an improved, albeit still lacking, interior. 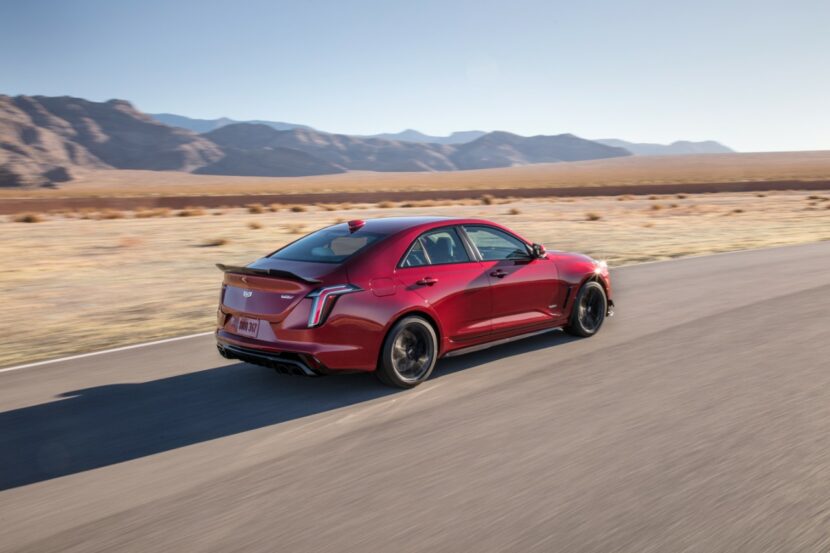 Under the hood, the Cadillac CT4-V Blackwing uses a familiar 3.6 liter twin-turbocharged V6 that makes 472 horsepower and 445 lb-ft of torque. That puts it right around the same power levels as the standard M3. That engine gets a choice of either a six-speed manual transmission or a ten-speed auto. According to reviews, the engine is much improved and the transmissions are both lovely to use. Cadillac claims a 0-60 mph time of 3.8 seconds with the auto ‘box.

Reviews of the CT4-V Blackwing are released, now that embargoes are lifting, and we’re hearing good things. Very good things, in fact. Every tester seems enamored with the Blackwing’s steering, handling, and suspension. As usual, Cadillac’s magnetic dampers are getting heaps of praise from journalists and enthusiasts. 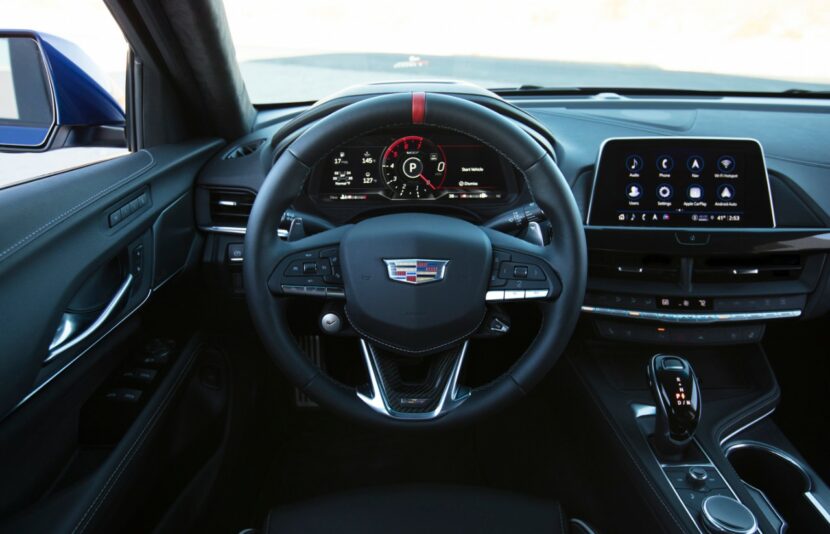 Without having driven it myself, I can’t comment on how it stacks up against the BMW M3 Competition. If the M3 were still in its F80 generation, I’d say BMW needs to be worried. However, the G80 M3 — M3 Competition specifically — should be very confident going up against any competitor. When I first drove the new M3, it honestly blew me away. I did not expect it to be as good as it is and the Competition model is even better than that. It’s incredible.

I can’t wait to drive the Cadillac CT4-V Blackwing to see how it stacks up against the M3 Competition. If it can beat, or even just hang, with the Bimmer, it will be a massive achievement for Cadillac and sign of good things to come. As of right now, I’m a bit doubtful that any sport sedan without an Alfa Romeo badge can take down this new M3 Comp, but I’m extremely intrigued by this new Caddy.