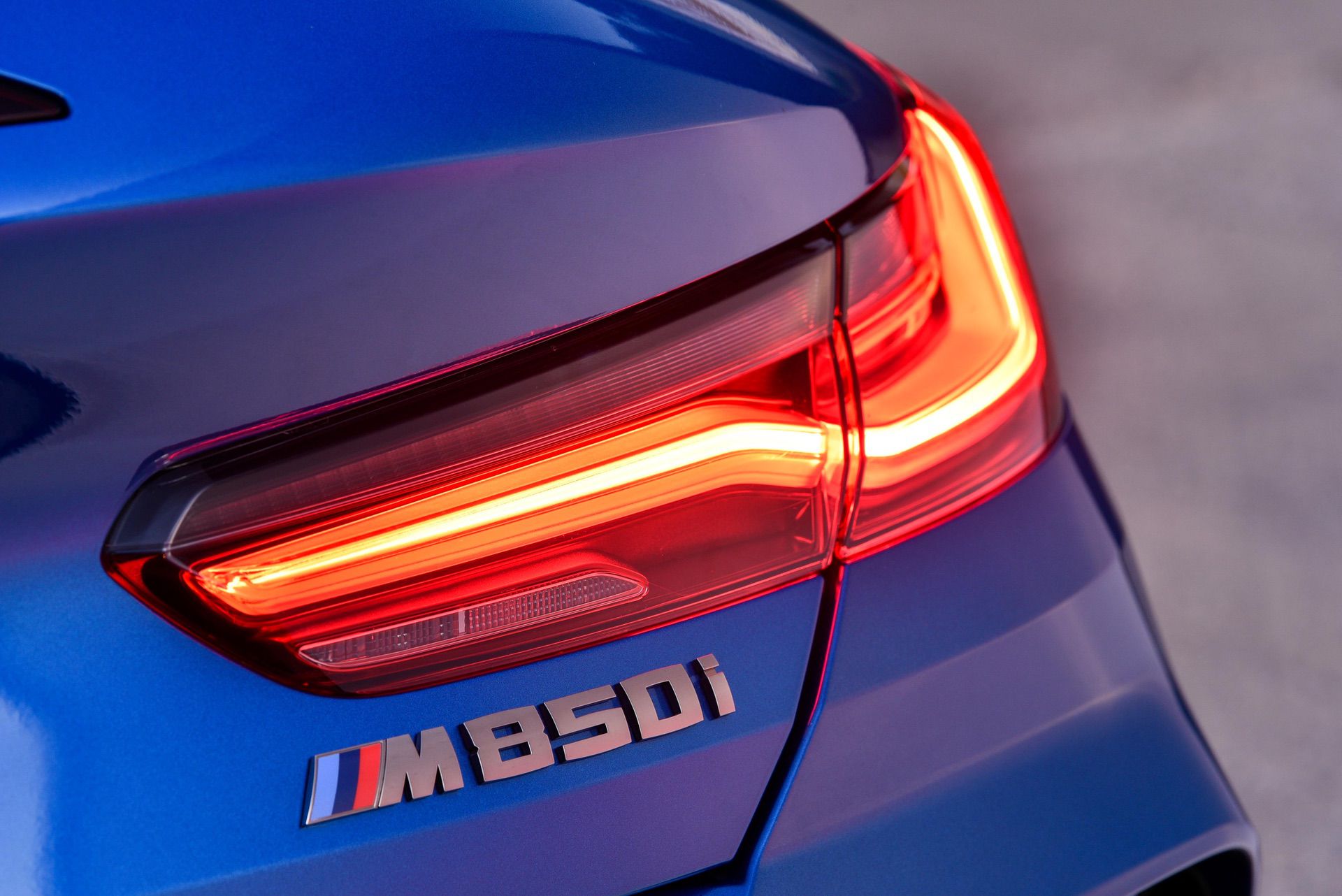 The BMW 8 Series family hasn’t been without flaws; it’s a bit too expensive, lacks the sort of cabin you’d expect for the price, and, despite being massive on the outside, is rather cramped inside in a coupe and convertible format. However, there’s one thing it does have going for it — looks. The BMW 8 Series is a pretty car. And it can get even prettier, as the new 8 Series Shooting Brake rendered below is flat-out jaw-dropping.

Seen here, rendered by Sugar Design, this BMW 8 Series Shooting Brake is the 8er we didn’t know we wanted. Not only does it look fantastic, it would obviously be more practical than the standard car, due to its hatchback trunk. What’s interesting about this render is that it looks less like BMW’s last attempt at a shooting brake, the BMW Z3 M Coupe, and more like the Ferrari GT4 Lusso, which is a very good thing. Just the idea of a BMW-built, relatively inexpensive (compared to the Ferrari), supercar shooting brake is giving me chills. How incredible would such a car be?

Of course, BMW will sooner build a lunar rover than build this 8 Series Shooting Brake. That won’t stop us from dreaming, though. This specific render is a BMW M850i “Touring”, meaning it would have a 4.4 liter twin-turbocharged V8 that makes 523 horsepower and 553 lb-ft of torque.

All of that fury would make the M850i Shooting Brake one of the fastest hatchbacks on the market, only behind cars like the aforementioned Ferrari and some fast wagons, such as the Porsche Taycan Cross Turismo. I do wish BMW would build this 8 Series Shooting Brake, as it’s probably better looking and more interesting than any existing 8 Series variant.