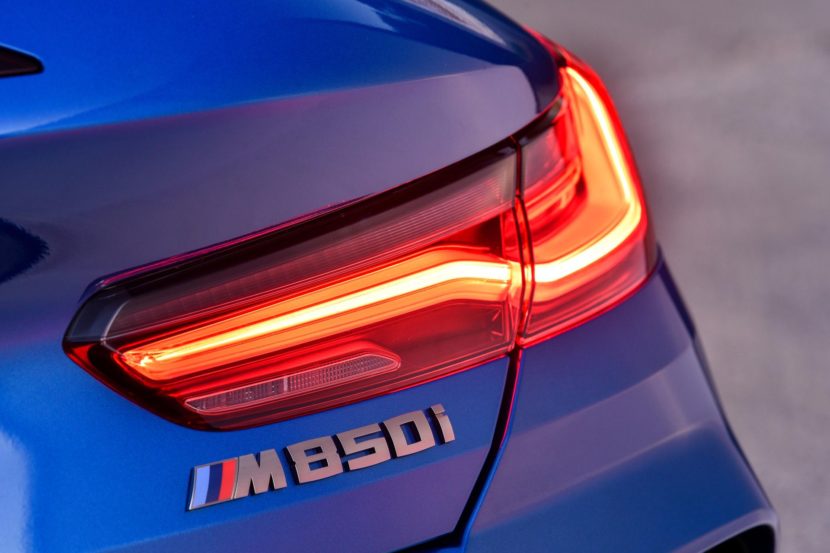 The BMW 8 Series family hasn’t been without flaws; it’s a bit too expensive, lacks the sort of cabin you’d expect for the price, and, despite being massive on the outside, is rather cramped inside in… 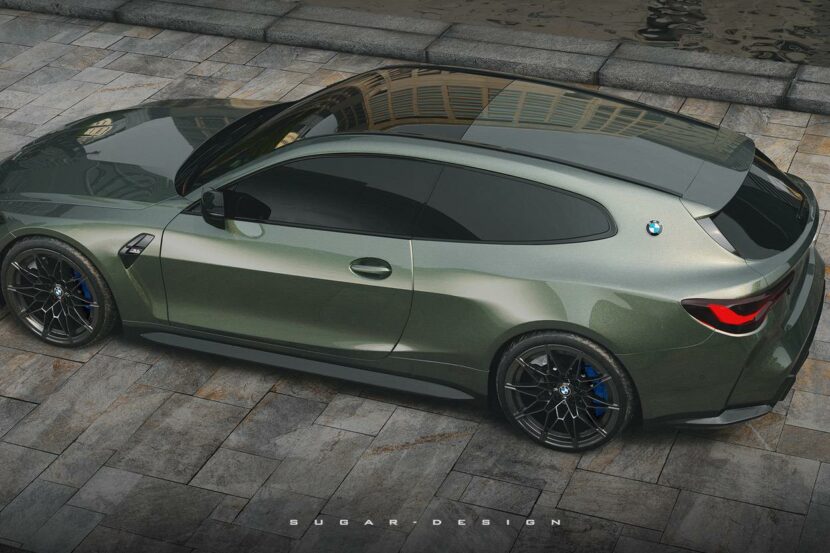 The folks at at Sugar Design are known for pushing the envelope with their renderings. Instead of solely focusing on confirmed, or semi-confirmed BMWs, they sometimes go off track and create some unique rendered images…. 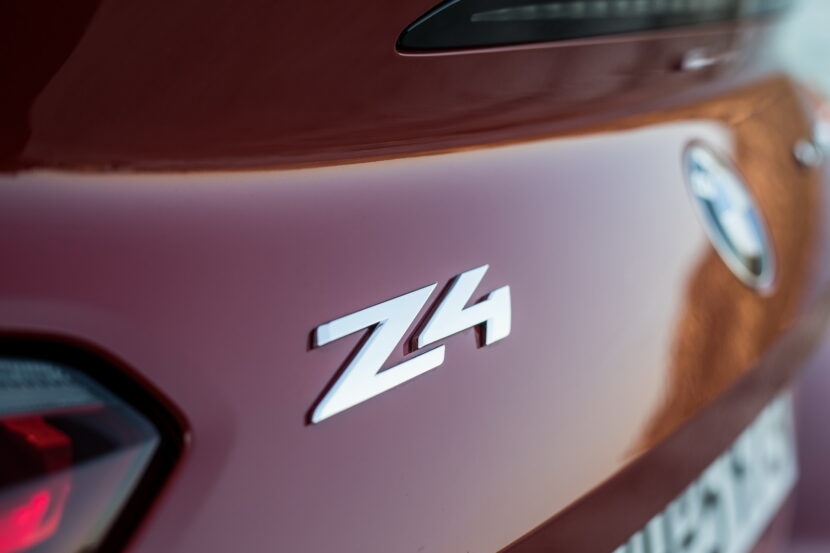 Unfortunately, the BMW Z4 is on its last legs. Despite being a good car, the current Z4 is likely going to be the last. So don’t expect BMW to create another Z4 anytime soon, never… 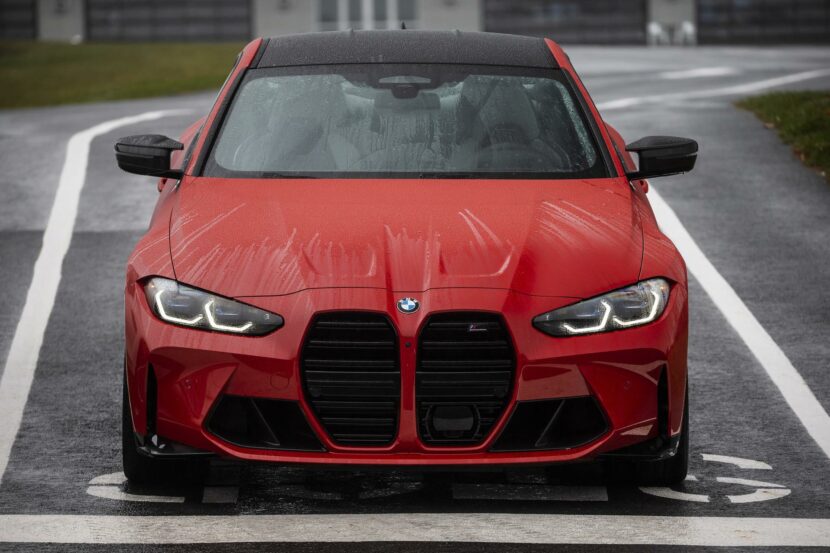 The Shooting Brake niche is all but extinct today. There are some cars still carrying the shooting brake torch, yet they are so rare. However, renderings seem to be taking a very close look at…

Shooting brake models are rarity today in the automotive world, despite being some of the best looking cars one could buy. When it comes to BMW, we definitely wouldn’t say no to a proper Shooting…

The concept previewing the upcoming BMW 4 Series Coupe has only been out for a couple of days and yet, it’s already a trending topic on the Internet. And for good reasons considering that the…

If you take a look at the hundreds of BMW i8 renderings out there you might notice that a significant number of them are showing the hybrid sports car in a shooting brake guise. It…

BMW 8 Series gets rendered again as a Shooting Brake

The guys from J.B. Cars deliver an interesting take on what a Shooting Brake could look like in BMW 8 Series clothes. We definitely wouldn’t say no to such a contraption, especially since it would…

Looking at the BMW i8 you’ll find it hard to believe it was launched five years ago. Hell, it’s ever harder to believe the concept came out initially some 8 years ago and that’s due…

Shooting brake models are rare these days, when customers only seem interested in SUVs of all shapes and sizes. Even so, sometimes nostalgia takes over and from it some rather interesting creations pop up. In…