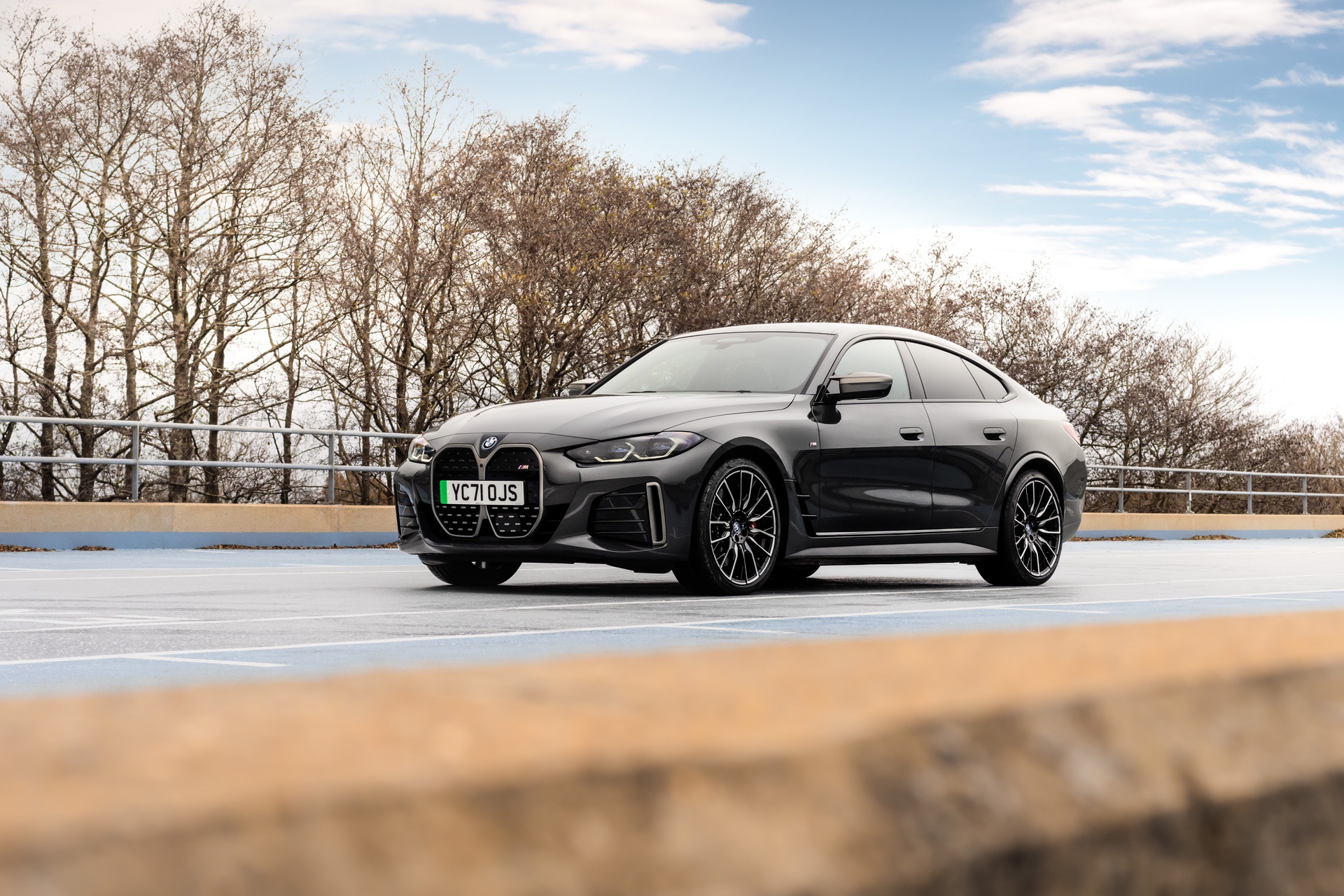 BMW’s sales numbers for 2021 still haven’t been fully released, but we know for a fact the main brand delivered 2.2 million vehicles to set a new record and beat Mercedes in the process. More than 100,000 of these cars didn’t have a combustion engine and the Bavarian marque is confident it will double that number in 2022.

The disclosure was made by BMW sales chief Pieter Nota in an interview with Automotive News during which he described EVs as being a “big growth driver” for the company’s 2021 performance. He went on to say: “We are very confident about doubling [EV sales] again this year, when the iX and i4 will be fully available.”

Sold out for months, the two zero-emission vehicles will receive a production hike in 2022 to meet strong demand by adding 6,000 jobs. “We see a very, very strong order book for both vehicles. We are coming at the right time with these two vehicles.” The two EVs will be followed later this year by the iX1 and i7, with the i5 and MINI Countryman EV scheduled to arrive in 2023. 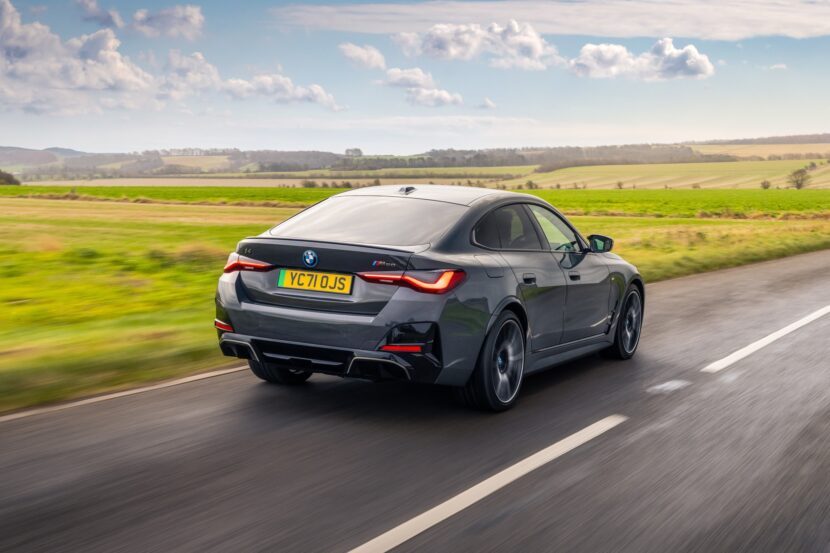 Another important electric model is expected to debut shortly in China where it will be built by the local BMW Brilliance joint venture. We are talking about the i3, but not the quirky little hatchback since the nameplate will be repurposed for a 3 Series EV based on the long-wheelbase sedan manufactured and sold in the People’s Republic.

The new i3 is likely to remain a China-only affair whereas the other four zero-emission models we mentioned will be globally available. Nota told AN “there is a lot of momentum in our pipeline,” but cautioned the charging infrastructure is a “key enabler” of EV adoption. While 200,000 is a decent number in the grand scheme of things, it remains a drop in the bucket compared to Tesla and its solid 2021 performance by delivering over 936,000 vehicles.

BMW estimates one in four vehicles it will sell by 2025 will be an electric vehicle. By the end of the decade, one in every two cars delivered to a customer is going to be an EV, based on the company’s estimations.