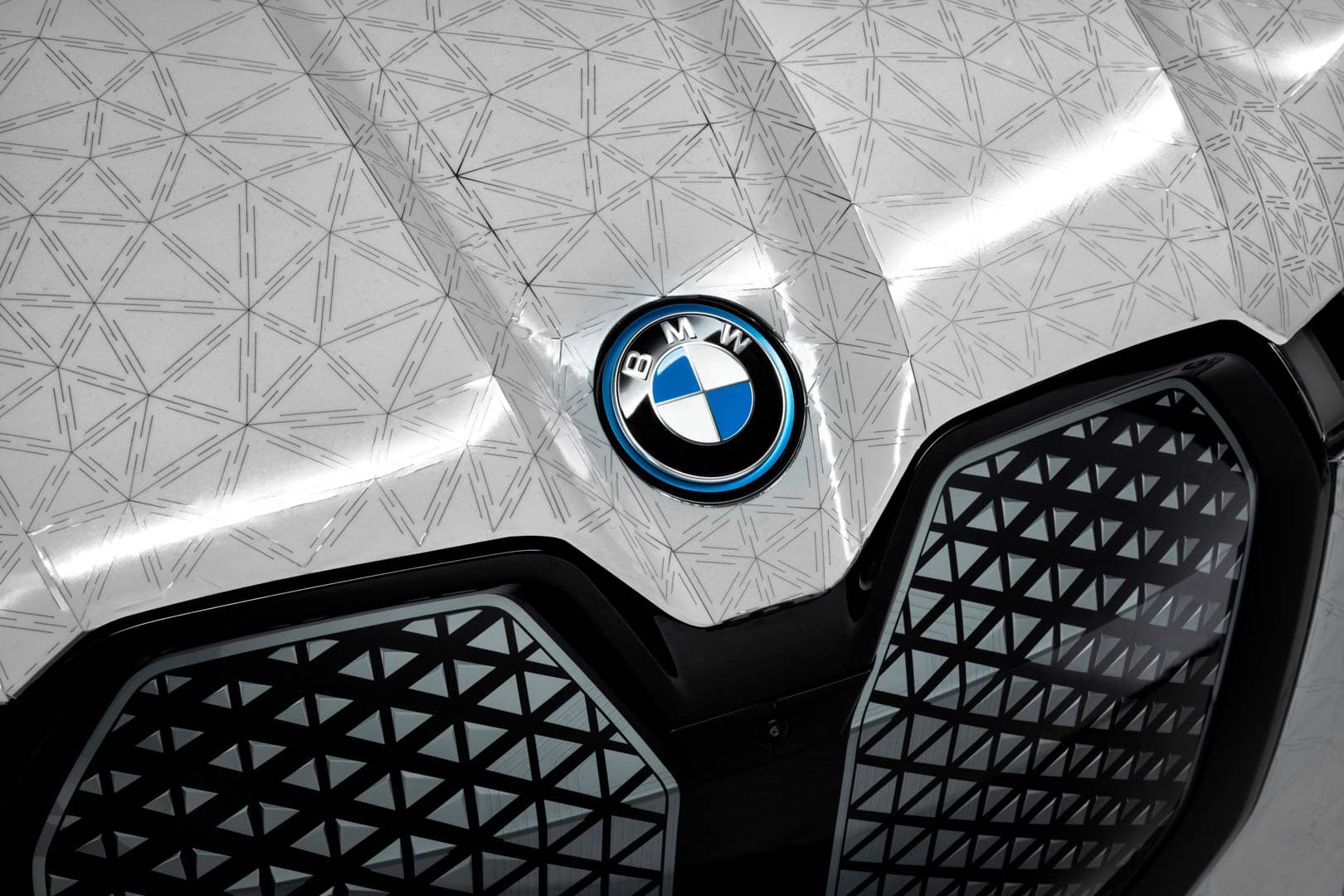 Even though BMW has yet to issue a press release about its sales performance in 2021, we do know for a fact the core brand delivered more than 2.2 million vehicles. The important disclosure was made earlier this week to BimmerToday by none other than Sales Director Pieter Nota, so we’d argue it’s pretty official. In the meantime, the numbers are in from archrival Mercedes, which was not able to keep up the pace during a year heavily impacted by the microchip shortage.

Mercedes-Benz alone delivered 2,054,962 cars in 2021, representing a decrease of 5% compared to the year before. Even if you include the Smart division with its 38,514 sales (0.3% increase), the total of 2,093,476 units still represents 100,000+ fewer cars than the BMWs alone, excluding MINI and Rolls-Royce. It doesn’t come as a big surprise since Pieter Nota did tell BimmerToday he expects BMW to be the most successful luxury brand of the past year.

If we were to take into account Mercedes-Benz Vans, its 334,210 sales (+2.6%) puts it ahead of BMW with a grand total of 2,427,686 vehicles (-4%). However, the hierarchy could (and likely will) change once we’ll have all the numbers from the BMW Group, including those from MINI and Rolls-Royce. For reference, the Group had its best year ever in 2019 when deliveries peaked at 2,520,307, including the two British brands. 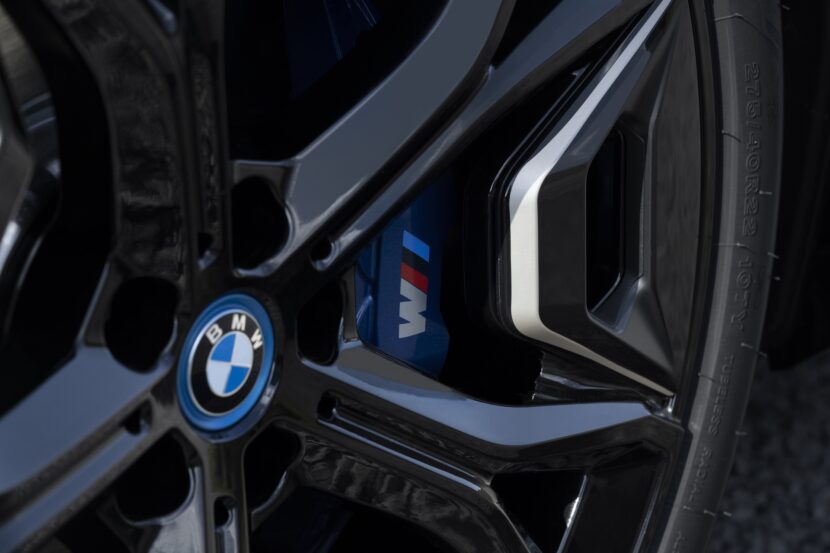 We would wager the figure could be even higher in 2021 considering BMW alone sold 2,168,516 cars in 2019, so already 30,000+ units fewer than it did last year. Fueled by the success of its electric Cooper SE, MINI is expected to report a great year in terms of sales. Bavaria’s numbers are expected to arrive sometime next week, but things are already pretty clear.

As for Audi, the traditional number three in the German luxury sales race, it hasn’t released details about its sales performance last year. We should point out its best results were achieved in 2017 when the Ingolstadt-based company with the Four Rings shipped 1,878,100 cars.