The current-gen BMW X5 is one of the more handsome Bimmers on sale. Its relatively reserved looks, especially compared to the rest of the lineup, make it look and feel more like a proper old-school BMW. However, an LCI facelift is coming soon, to keep it fresh as new competitors hit the market, and this new render provides an idea of what it might look like. Of course, this is just a render, so it’s unlikely that the BMW X5 LCI will look exactly like this. But given BMW’s recent track record, and some spy photos, there’s a chance that it’s similar.

In this new render, the stock car’s headlights are replaced with much slimmer ones, more like those found on the current BMW 4 Series. They look good and fit the car well, keeping it simple while also making it look a bit more modern. The front end also gets larger front air intakes, which counter balance the size of the kidney grilles. While the X5’s grilles aren’t overly large, as they are on cars like the X7 or 4 Series, they’re still big. Making everything around them big, such as the air intakes, makes the grilles seem more appropriately sized.

That’s really it for this render but don’t expect much more from the actual production car. BMW isn’t known for radical changes from its LCI facelifts and the X5 LCI likely won’t be any different. That isn’t a bad thing, though. As previously mentioned, the BMW X5 is a handsome car, with reserved but charming good looks, so all it needs to stay fresh in its segment is a nip and tuck here and there. If it ends up looking like this render, customers will almost certainly be pleased. 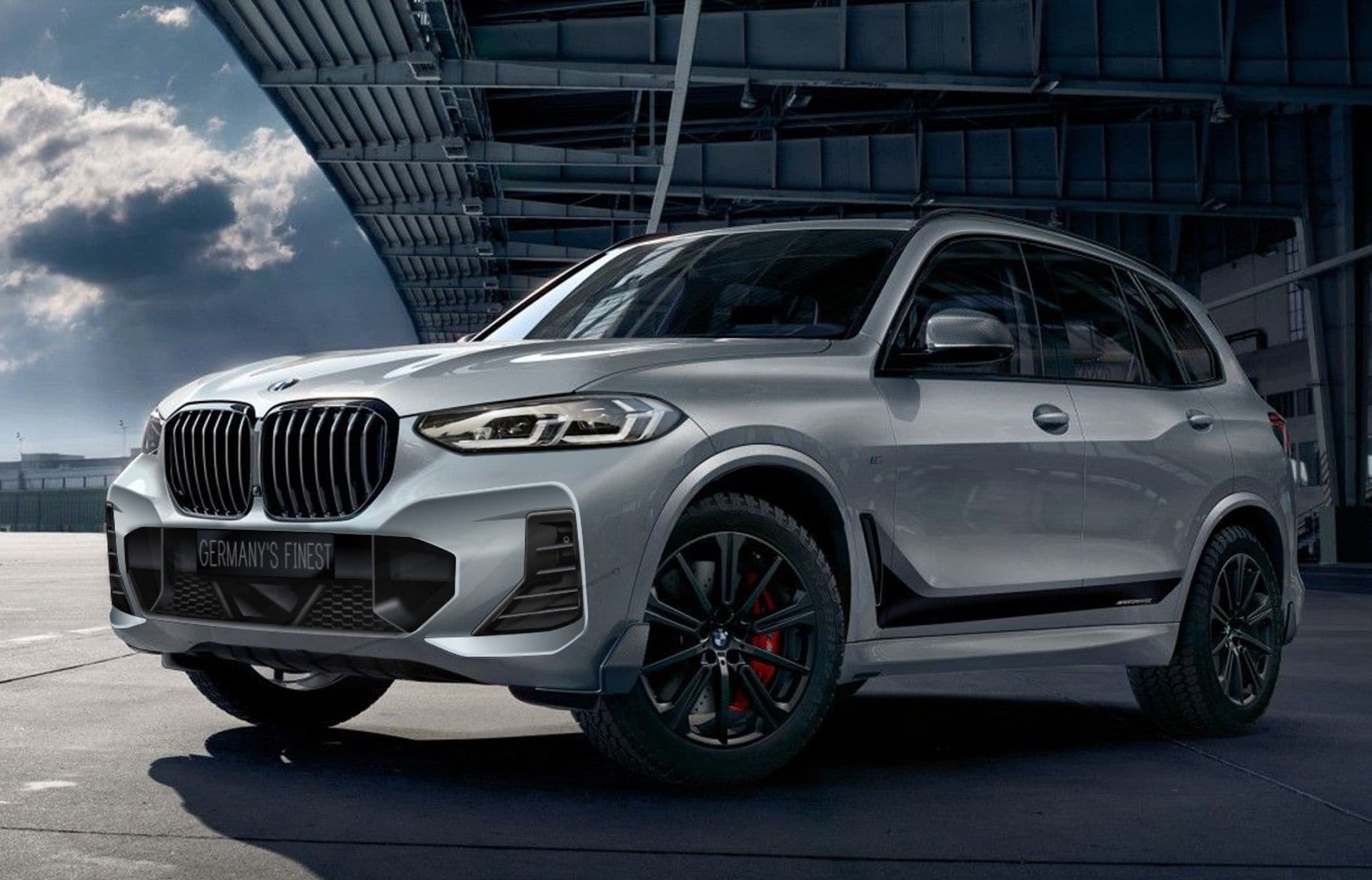 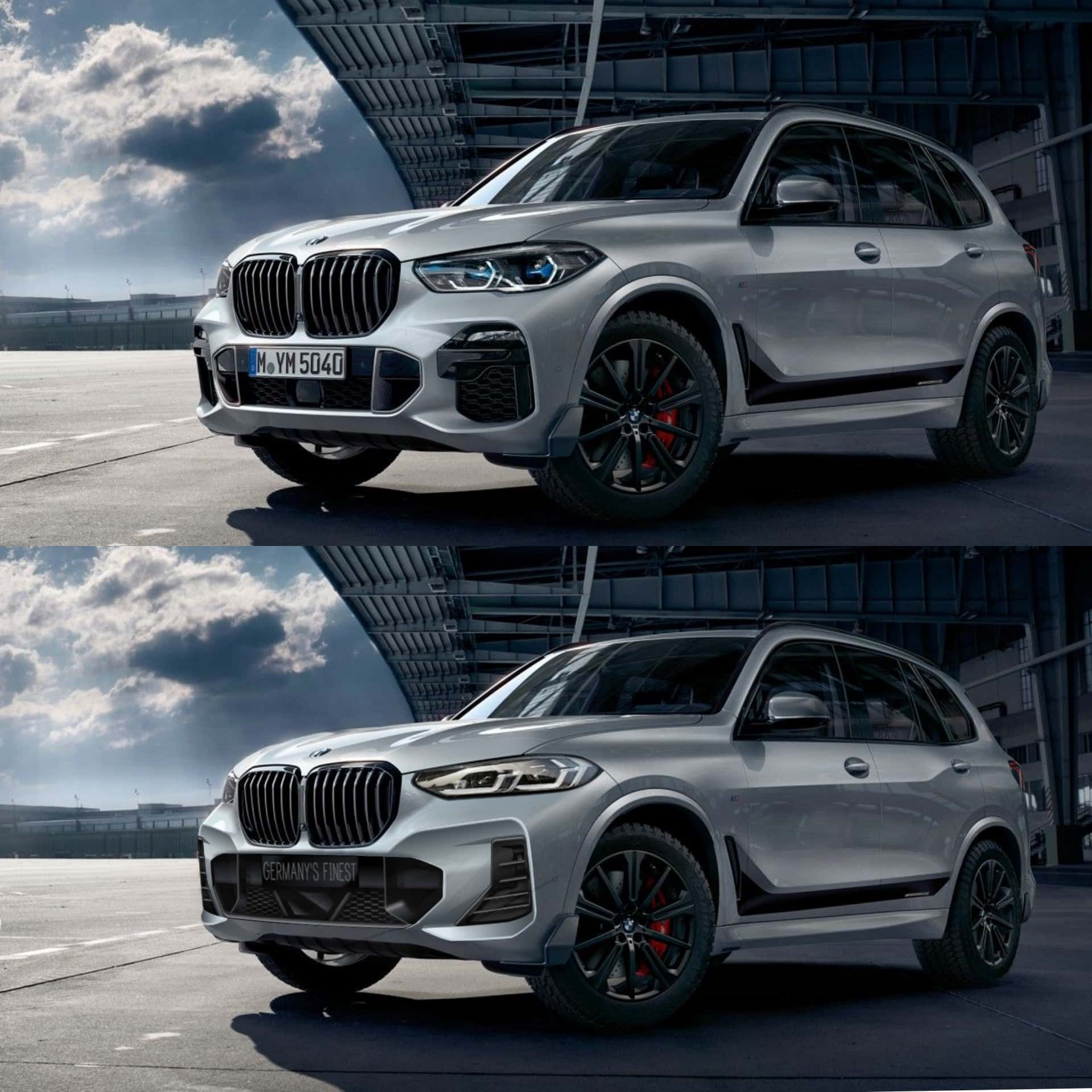