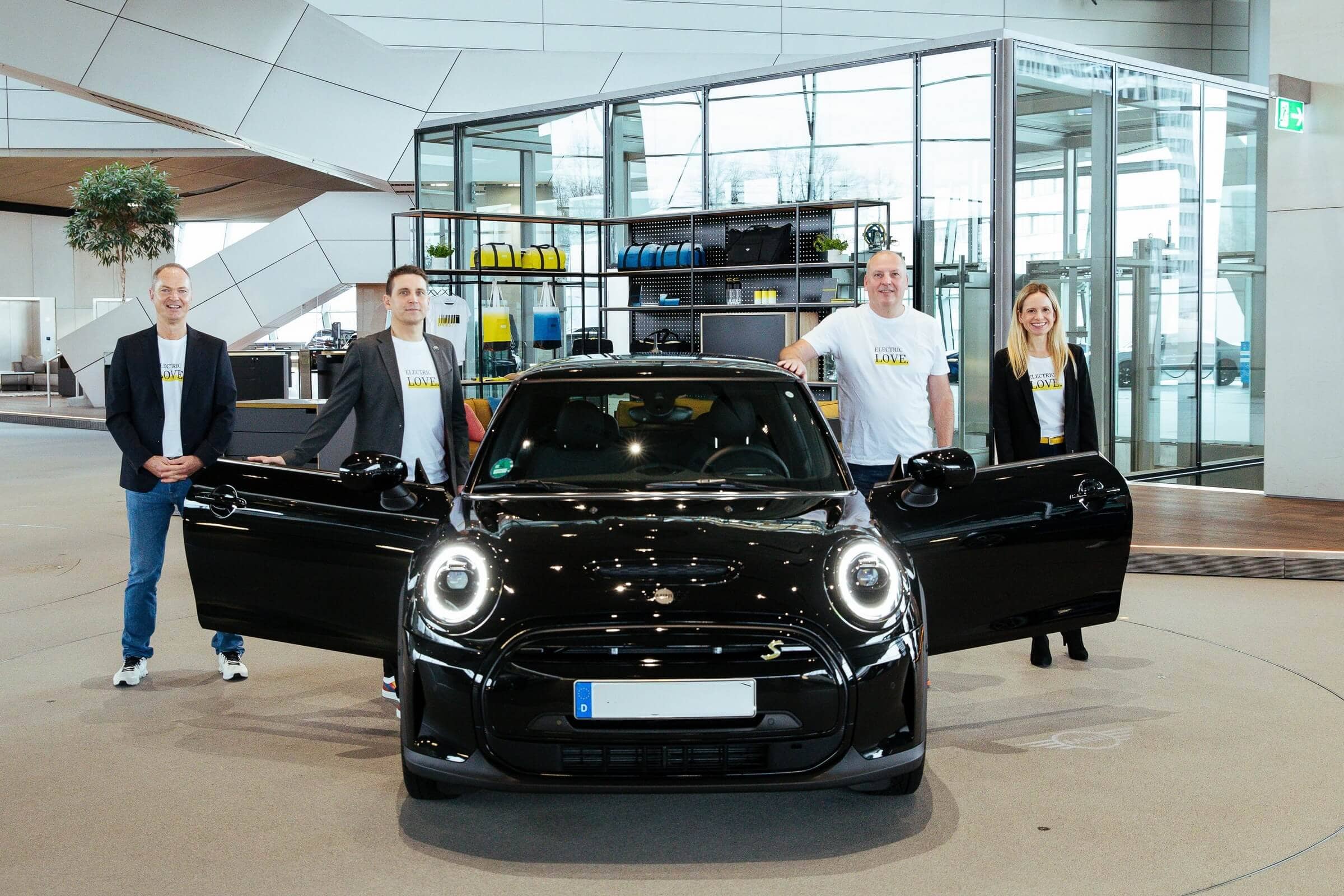 Even though the automotive industry was plagued by the microchip shortage in 2021, MINI has a reason to celebrate by reaching an important sales milestone in Germany. Precisely 10,140 Cooper SE electric hatchbacks were sold in Deutschland last year, and this all-black example is the 10,000th vehicle delivered last year in the country without a combustion engine.

The zero-emissions city car was delivered to its rightful owner on December 30 at the BMW Welt to end a prolific year in terms of EV sales. Counting the cars sold in 2020 when the Cooper SE went on sale, there are now nearly 15,000 electric MINIs roaming the streets of Germany. It’s actually the biggest global market for the Oxford-built model and it represents the company’s highest-volume derivative to date.

Sales of the Cooper SE went up in 2021 by a whopping 132%, although it should be mentioned 2020 wasn’t a full year for the model since MINI kicked off sales in March. The BMW-owned British brand mentions nearly a quarter (23.6%) of all cars sold in Germany do without a combustion engine. The Cooper SE Countryman ALL4 is also quite popular, helping the local division of MINI to boost sales of electrified models (EVs and PHEVs) by more than 70% compared to 2020. Demand for these two models alone means nearly a third (31%) of the cars sold in the country is electrified. 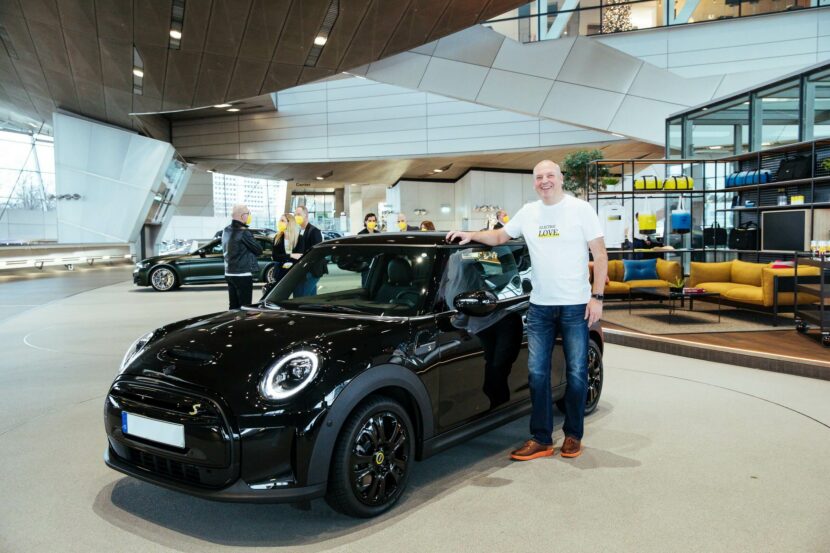 The Cooper SE is a taste of things to come as it will be followed by an EV version of the next-generation Countryman. The not-so-little-anymore crossover won’t be made in Born, The Netherlands by the VDL automotive manufacturing company since MINI will build it in-house in Leipzig from 2023. Also coming next year will be purely electric models to be assembled in China on a separate dedicated platform.

In the long run, combustion engines will be abandoned entirely from the early 2030s. Beginning with the next decade, Rolls-Royce will also switch solely to electric propulsion.