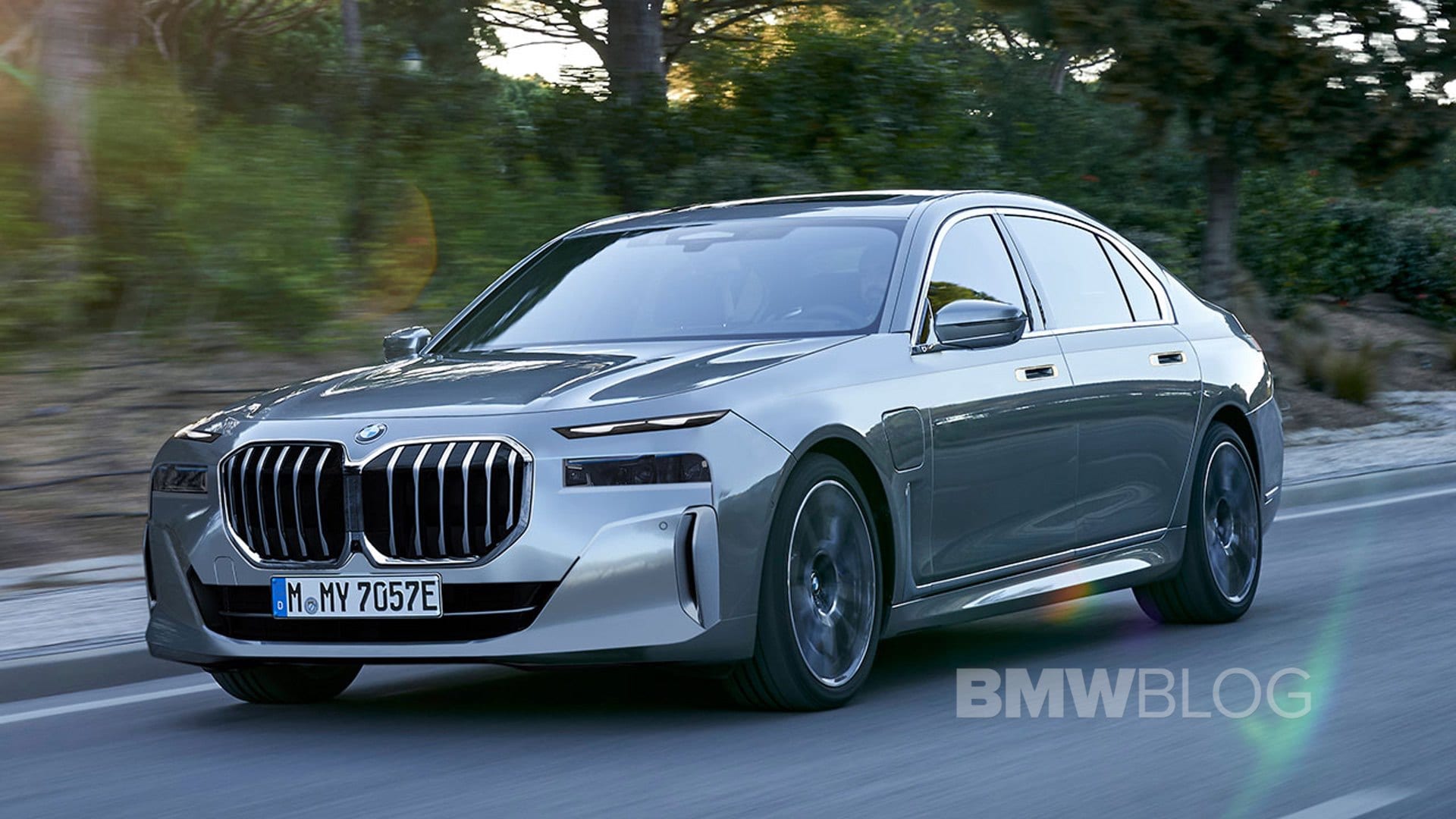 The rumormill churns out that the drivetrain will consist of the B58 3.0 liter six-cylinder engine paired with an electric motor sending around 560 horsepower to all four wheels. Furthermore, the M750e is tuned by the M division so it will come with some design bits specific to its badge. Its driving experience will likely be improved compared to the entry-level BMW 745e xDrive.

Speaking of the entry-level 7 Series hybrid, the new G70 PHEV will likely use the same drivetrain as the M750e but with less power. No rumors around the power output, but we suspect below the 500 mark to not overlap with the M Performance model.

Design wise, the new luxury limousine will adopt a new design language previewed by the Concept XM, featuring the same split headlight arrangement. Recent spy photos also reveal a massive kidney grille on the 7 Series, along with a massive and bold front-end. Speaking of which, according to a forum post, from a source with a good track record, the front grilles of the new 7 Series will have a different look than the ones used right now.

The grille might feature a single-piece frame. The design hints at a unified body for the two sides, similar to what we’ve seen on the 8 Series for example. It will also house a massive radar right in the middle of it, a solution needed for the advanced driving aids of the new luxury limousine. The fullsize high-end sedan brimming with tech will feature a level 3 autonomous driving system, but it remains to be seen which markets will get the regulators’ approval.

Coming with air suspension and soft-close doors standard across the range, the new BMW 7 Series will reportedly enter production in July next year and receive a mid-cycle facelift in March 2026 before bowing out in June 2029.