BMW iX xDrive40: Not Coming To The U.S. For Now 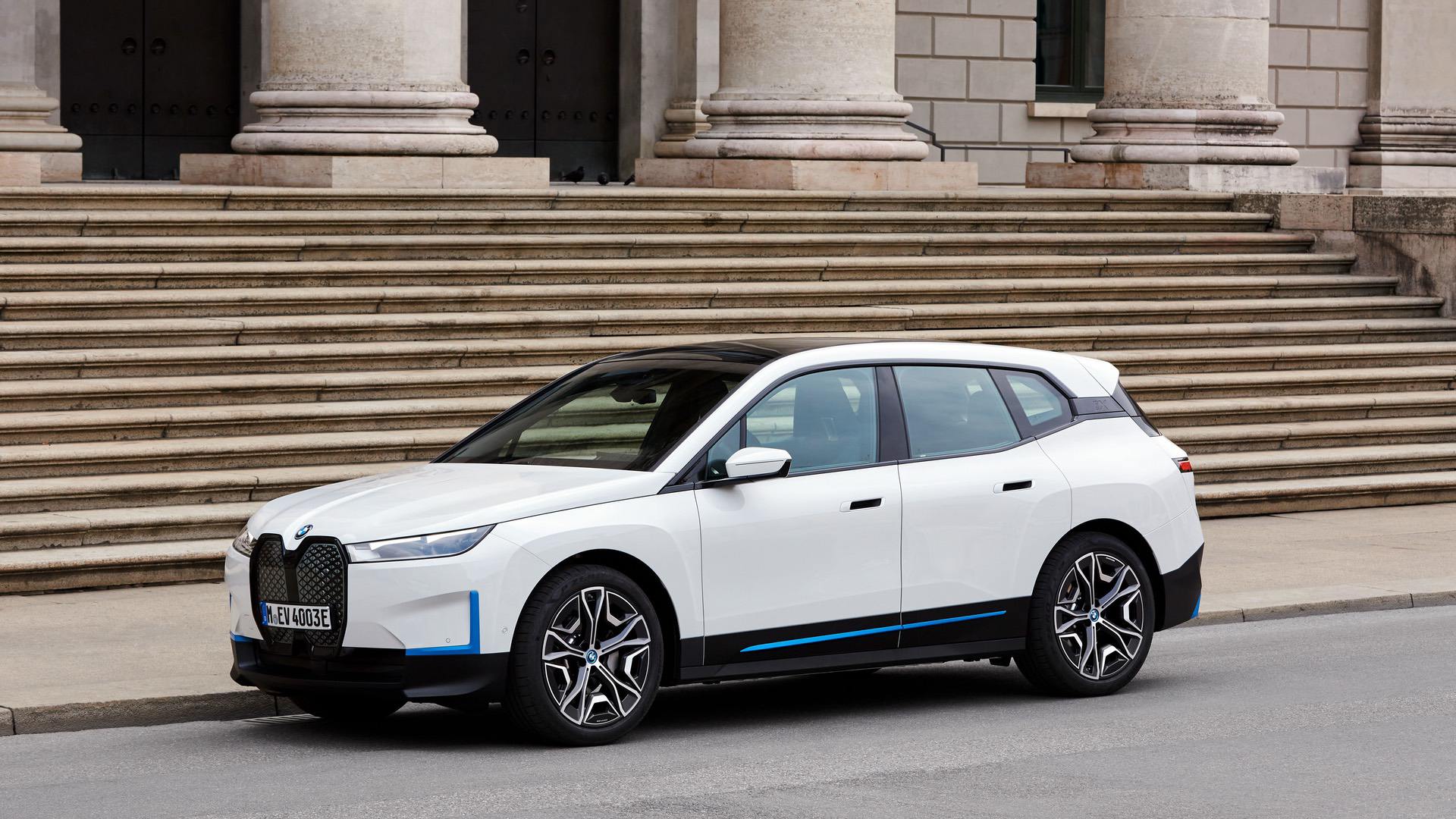 Lately, one of the most frequently asked question we have received surrounds the topic of the BMW iX xDrive40. The entry-level iX crossover was introduced to the public alongside the iX xDrive50, but its roll-out will vary market-by-market. For example, the U.S. market doesn’t include the iX xDrive40 in their 2022 plans, so for now, we will only get the middle model – iX 50 – and the upcoming iX M60 tuned by the M division.

In a conversation with BMW of North America a few months back, we learned that even though the iX xDrive40 is not scheduled for the North American market next year, plans could change in the future. BMW refrained from explaining the reasons behind this decision, but we believe that the BMW iX xDrive50 is seen as the sweet spot for the iX lineup. It offers a comparable range with other electric crossovers in the segment and it’s priced competitively. 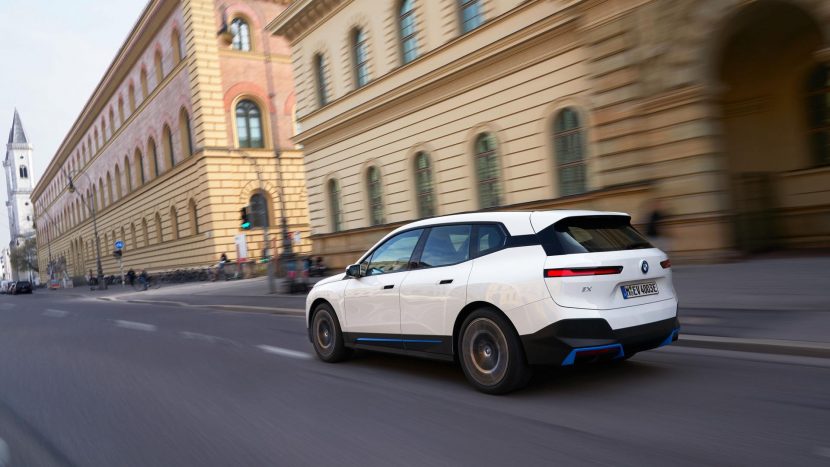 Of course, this doesn’t take away from the merits of the iX xDrive40. The BMW iX xDrive40 uses a smaller battery compared to the iX 50i: 76.6 kWh battery (71.0 kWh net usable) vs. 111.5 kWh. The WLTP range rating is around 260 miles (418 km). There is no EPA rating on it, but there is one for the iX xDrive50: 305 to 324 miles, depending on the tire choice. So for many customers, that range is the sweet spot. The least powerful version in the iX range gets by with a total power output of up to 322 HP and 465 lb-ft of torque, coming from two electric motors (one for each axle). With this setup, the heavy EV SUV can still go pretty fast in a hurry, the 0-62 mph sprint requiring just 6.1 seconds. 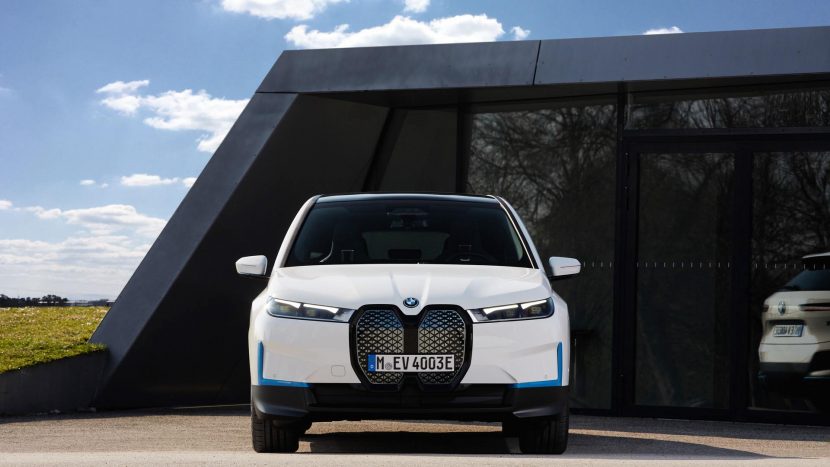 The entry-level market for electric crossover is expected to grow in the next few years, so it’s fair to assume that BMW of North America could revisit their plans to bring the more affordable EV SUV to their market. For many urban drivers, the BMW iX xDrive40 would still deliver plenty of electric range while providing an SUV-like experience and an all-wheel drive component. And if the charging infrastructure is well developed around you, or if you can charge at home, then the overall range becomes less important.