How Does the BMW M3 Stack Up Against Unusual Family Cars?

Home » Models » 1 Series » How Does the BMW M3 Stack Up Against Unusual Family Cars? 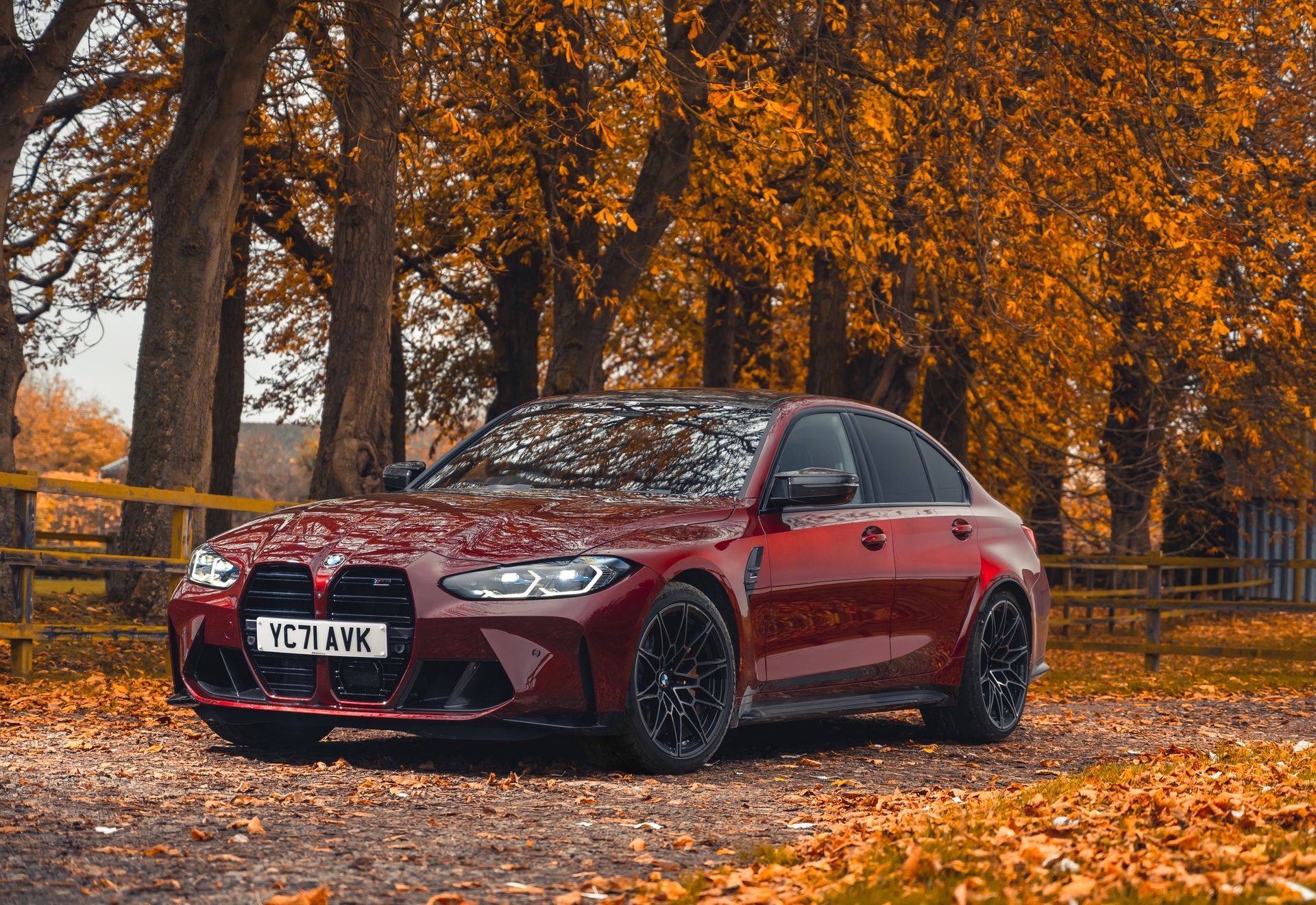 The BMW M3 is a family car, right? It has four doors, five-ish seats, a large trunk, and is easy enough to drive the kids to school in. It’s the sports car you get if you can’t have a second, proper sports car. But there are a lot of good family sports cars on the market and they come in all shapes, sizes, and prices. So how does the BMW M3 stack up against them?

In this new five-way comparison from Top Gear, we get to see the M3 take on this unusual assortment of family cars; the BMW 128ti, Volkswagen Golf R, Porsche Taycan Cross Turismo, and the Hyundai i20N. Not exactly an apples-to-apples comparison test but it’s an interesting one nevertheless. 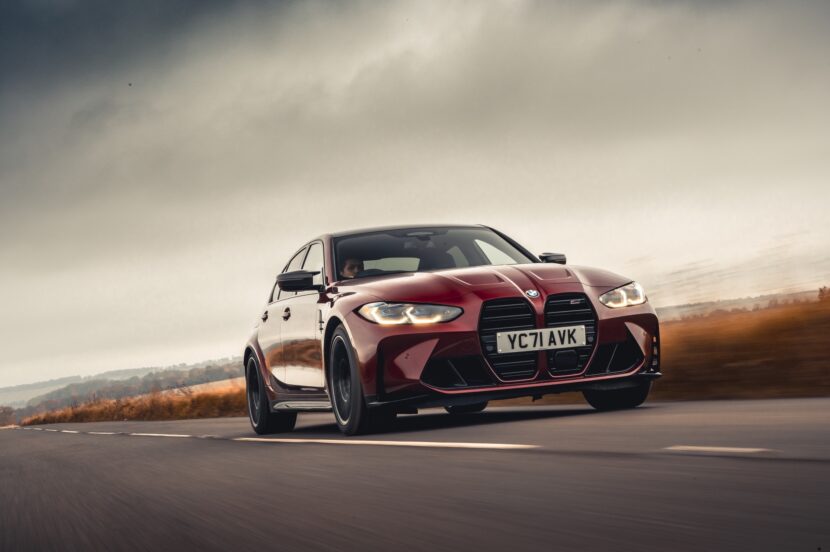 While the BMW M3 is faster than all but the Taycan, it was actually deemed one of the least exciting to drive. TG claimed it to be too serious, too spikey, and too violent to be a good daily family car; all business and no pleasure. Especially in the wet, where its rear-drive nature made it a handful on track. Surely, xDrive would help with traction but likely not with fun. What’s interesting is that even the all-electric wagon in the group, the Taycan Cross Turismo, was considered to be more fun to drive, which is sort of at odds with traditional thinking.

There was one car, though, that was considered to be the best of the bunch by a good margin, one that engaged its driver while also offering good family car abilities (mostly) and it came as a bit of a surprise. It also goes to show that you don’t need 500 horsepower and blistering performance to be engaged and excited by a sports car. And it also shows that you can have a great sports car that also doubles as a family car.