The BMW M135i and Volkswagen Golf R both suffer from the same issue — a lack of excitement. Both are great cars to drive everyday; they’re fast, they’re comfortable, and they’re practical. However, despite their… 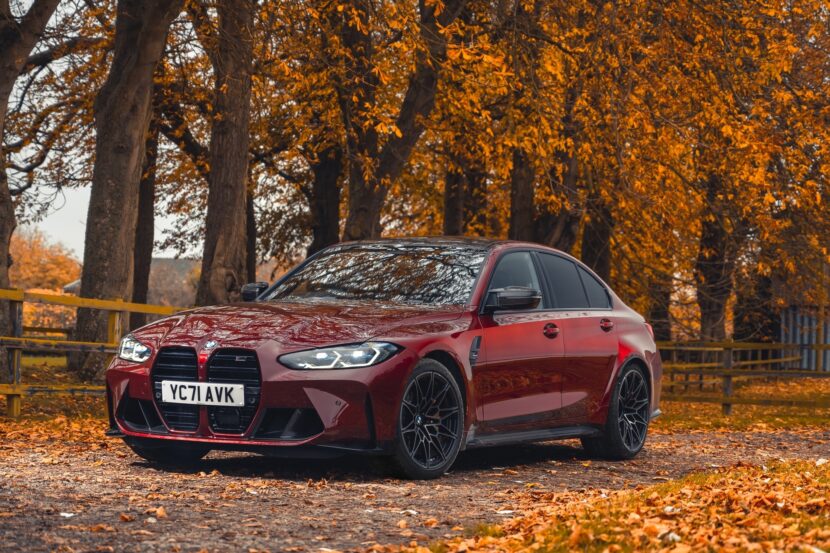 How Does the BMW M3 Stack Up Against Unusual Family Cars?

The BMW M3 is a family car, right? It has four doors, five-ish seats, a large trunk, and is easy enough to drive the kids to school in. It’s the sports car you get if… 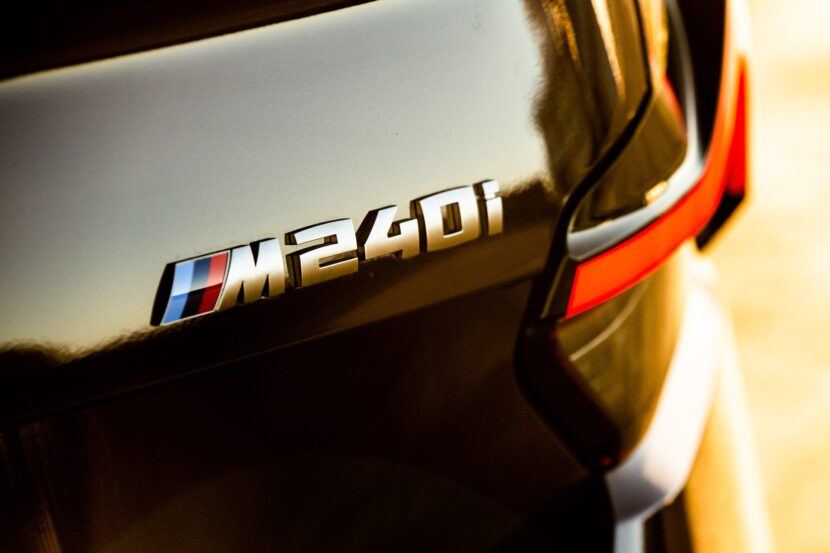 The BMW M240i does hold a very special place in the industry right now, not just in the hearts of BMW enthusiasts. It’s a rather rival-less car at the moment, as most of the cars… 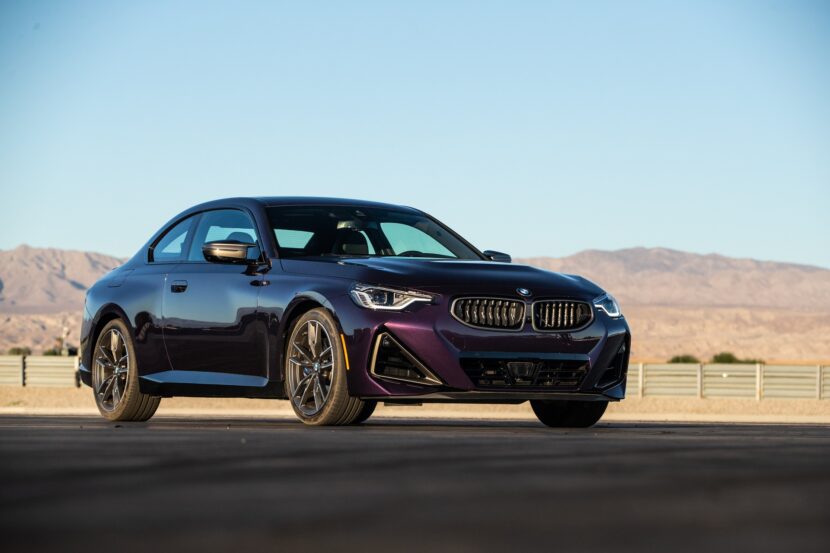 Now that the BMW M240i is finally out, it’s time for the new model to be subjected to the usual tests. One of them, and a very important one at that too, is the mandatory…

In the world of hot hatches, we’re almost spoiled for choice. In Europe that is. We barely get any in the United States. But you European journalists get an incredible selection of hot hatches to…

The BMW M140i is a rare bird in today’s automotive realm, as it is the only RWD hatchback model you can buy. It’s also a hot hatch by all standards and while it pains me…