In their latest video, The Fast Lane Car decided to test two BMW models side by side on the track. Nothing unusual, but here is the twist: both BMWs are using the same engine. Since the two cars are different in size, there could only be one winner, but what are the main differences you can spot while driving the BMW M240i and the BMW M440i Gran Coupe? That’s what they set out to find out in this side-to-side track test.

The first thing they did, as one would expect, was to drag race them. Now, both M40i models use the exact same engine, transmission system and gearboxes. Basically, they are identical in this regard. Both of them use a B58 3-liter straight six mill, good for 382 HP and 500 Nm (369 lb-ft) of torque. Both of them also use an 8-speed ZF automatic gearbox and both of them are all-wheel drive. The only difference is the weight. 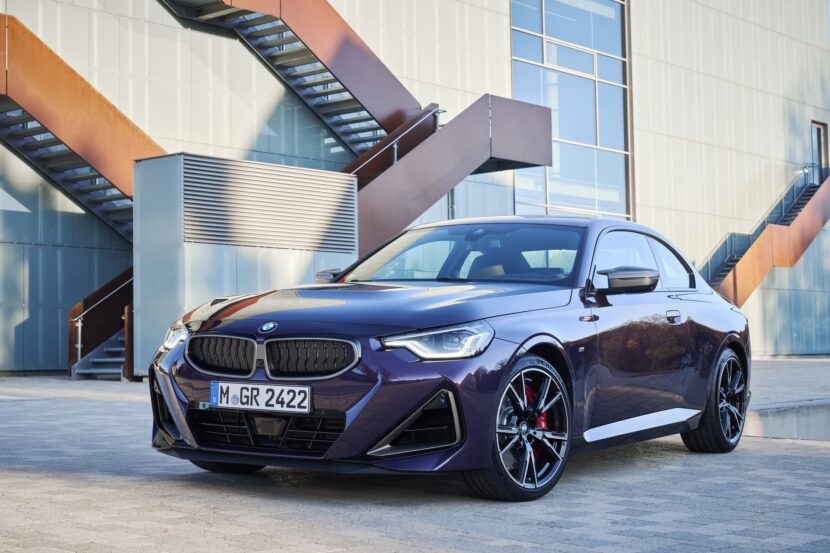 The BMW M240i xDrive is about 300 lbs lighter than its bigger brother at hand here. All drag races were also performed without the Launch Control. Even so, the difference between the two wasn’t all that big at the end, with the M440i being just one car length behind the M240i.

As for the driving impressions, the M440i Gran Coupe performed rather well. According to Paul, it may be heavy but it doesn’t feel as heavy as it really is. It is very well damped, has a lot of power and handles better than expected. As for the BMW M240i, the new coupe was faster but not by a lot, as you’re about to see. [YouTube]