BMW is ‘World’s Most Attractive Employer’ in the automotive industry 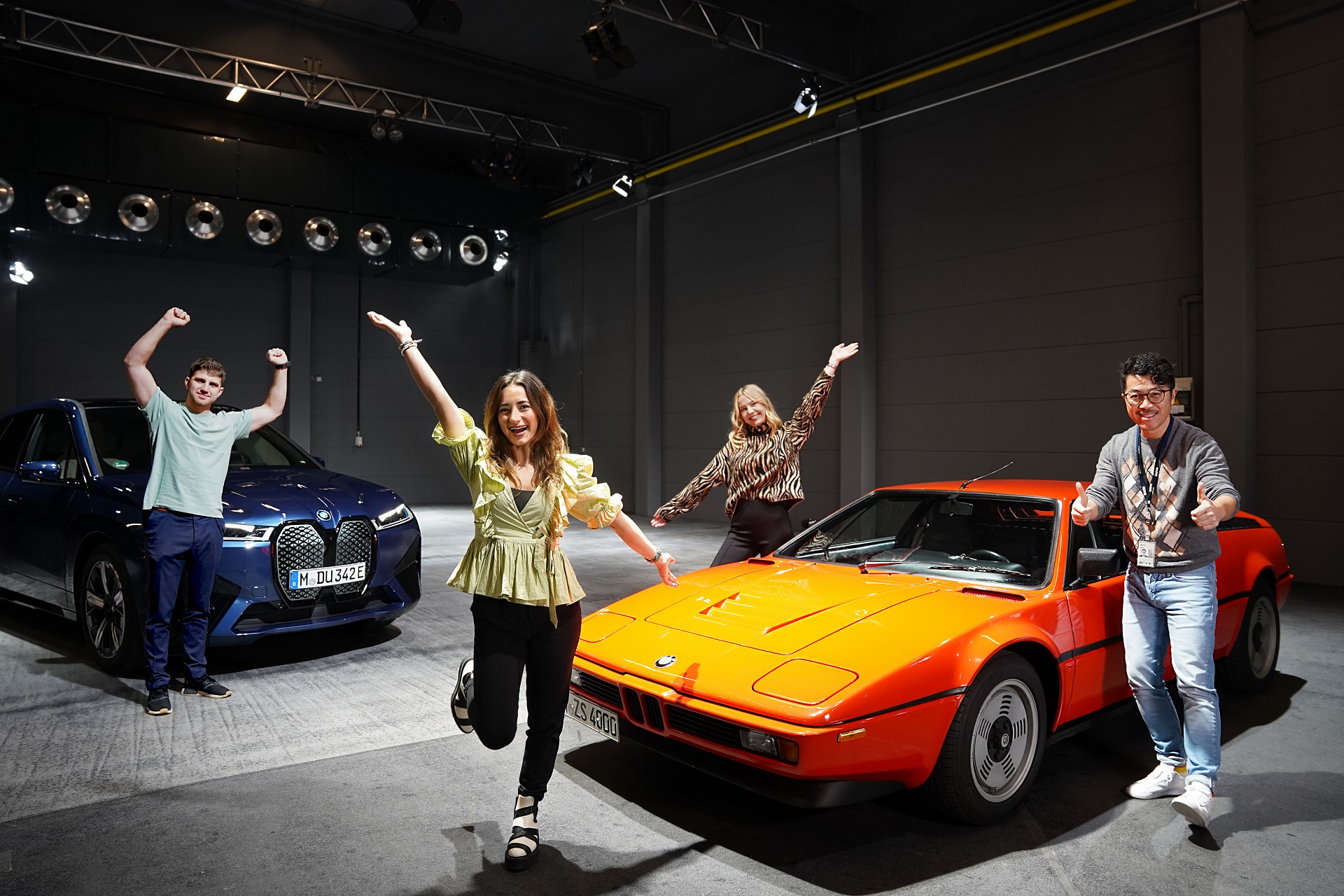 The BMW Group was, once again, recognized for its efforts in various departments, by aspiring, young professionals. The company was, once again, rewarded for its vision about the future of the industry, with the top spot in the 2021 employer rankings, being on par with international technology leaders.

BMW was named the best automotive employer worldwide among all target groups in this year’s Universum “World’s Most Attractive Employer” study of nearly 221,000 students from the ten most important economic nations. In a very competitive international market for the best personnel, the Germans are holding their own. The BMW Group was one of the best performers in the engineering category, coming in third place after Google and Microsoft.

With a respectable ninth place in the survey of IT students, the BMW Group was the only industrial business among the tech giants, as well as the only car company to make the top 10. In the business students’ ranking, the BMW Group came in 13th, significantly ahead of all other automotive manufacturers. “We are especially pleased that we are able to position ourselves as an attractive and reliable employer, at both national and international level, in times of transformation. This also pays off in the competition for young talents,” says Ilka Horstmeier, member of the Board of Management of BMW AG responsible for Human Resources and Labour Relations. 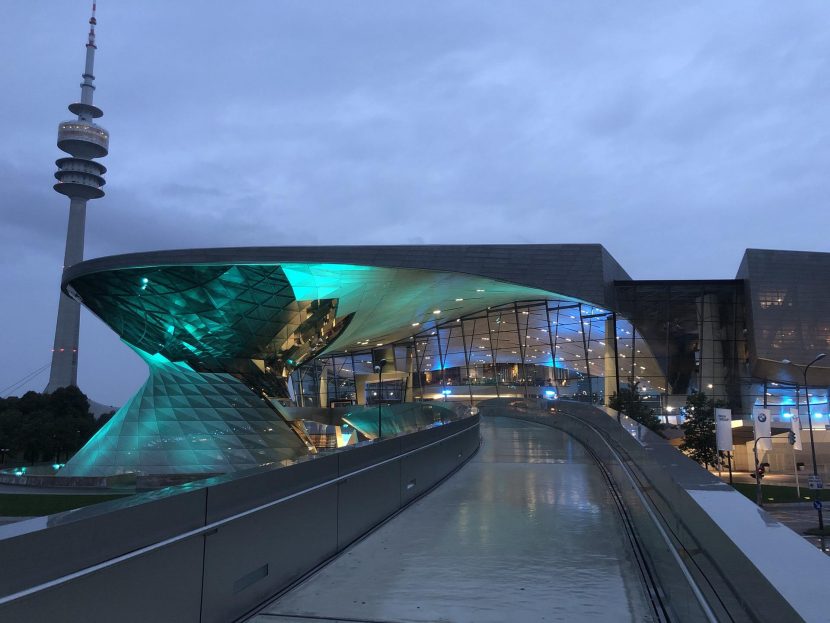 Every year, the Trendence Institut GmbH, an independent consulting and market research business, polls over 25,000 experienced college graduates. The BMW Group is also a popular employer among skilled workers: the business was ranked second in the Trendence Skilled Workers Barometer 2021, which polled over 50,000 employees in Germany, and so increased its position from the previous year.