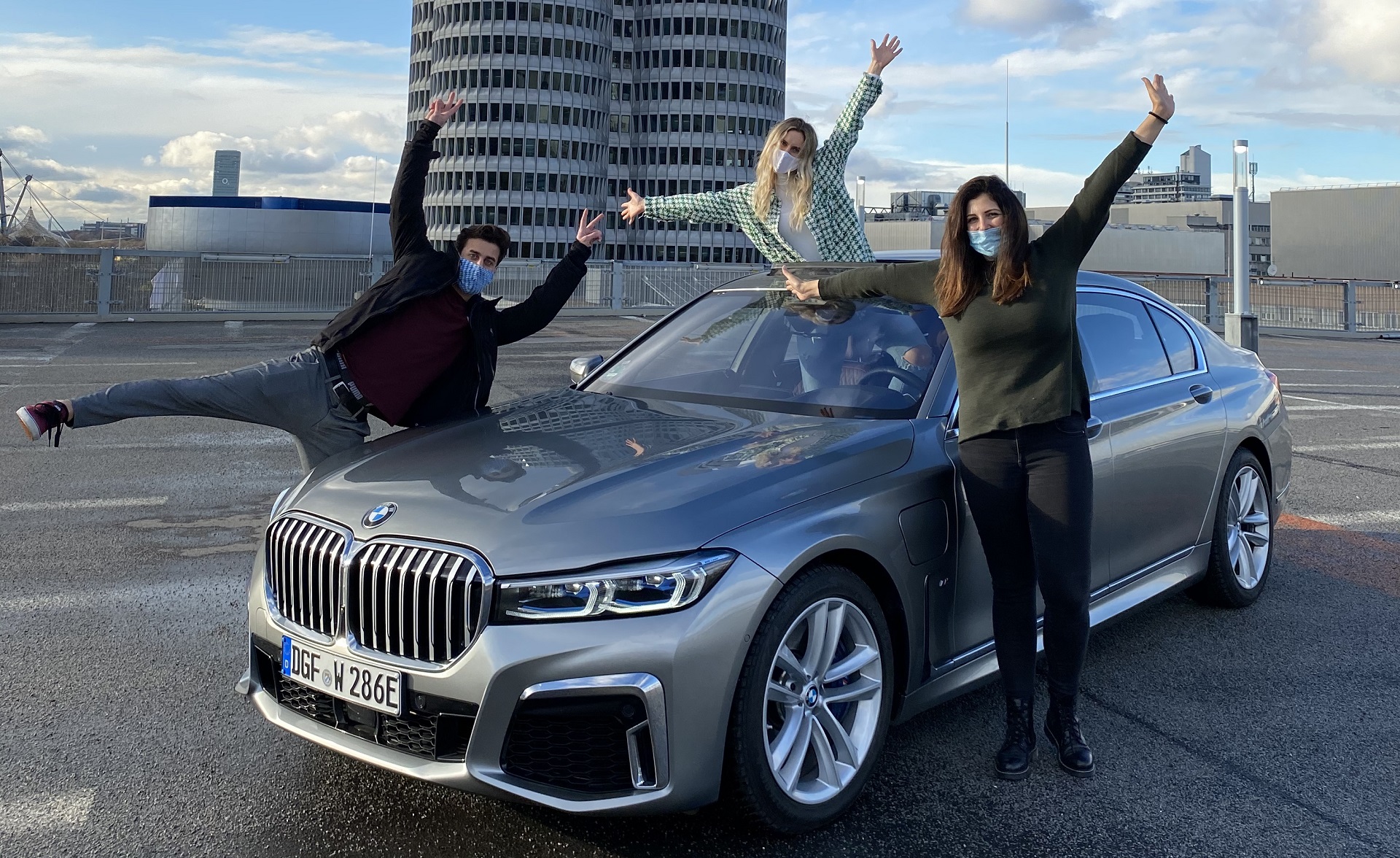 BMW managed quite a performance this year winning the title for the most attractive employer in the world in the automotive niche. This is a repeat performance from the Bavarian car maker who managed the same feat nine consecutive times, the first award being claimed in 2012. This is part of the German-held Trendence Young Professionals Barometer that seeks to find out which companies are most sought after by professionals and which have the best reputation.

At the same time, a majority of students in Germany rated the BMW Group among the top companies this year, earning it second place in the business category in the Trendence Graduate Barometer 2020. The BMW Group also ranked fourth in the engineering category and sixth among young IT talents – making it the most attractive company in the automotive sector for IT graduates. The BMW Group also moved up one place from last year in the current Trendence School Leaver Barometer and now ranks fourth.

“Our goal is to recruit the best talents in a highly competitive market. The perception as an attractive employer, especially among young talents and students, is a decisive success factor for this. Our opportunities for training and development, the flexible job options and, above all, the chance to work in diverse teams on the sustainable and connected mobility of the future strengthens our position as an attractive employer,” says Ilka Horstmeier, member of the Board of Management responsible for Human Resources, and Labour Relations Director at BMW AG.

In the global study conducted by Universum, the BMW Group took fourth place in the IT and engineering categories, directly behind Google, Microsoft and Apple. However, the BMW Group is also the most attractive automotive manufacturer worldwide for business students – securing its leading position among global automotive manufacturers across all disciplines. This brings the company closer to its aim of becoming a tech company rather than a car maker.