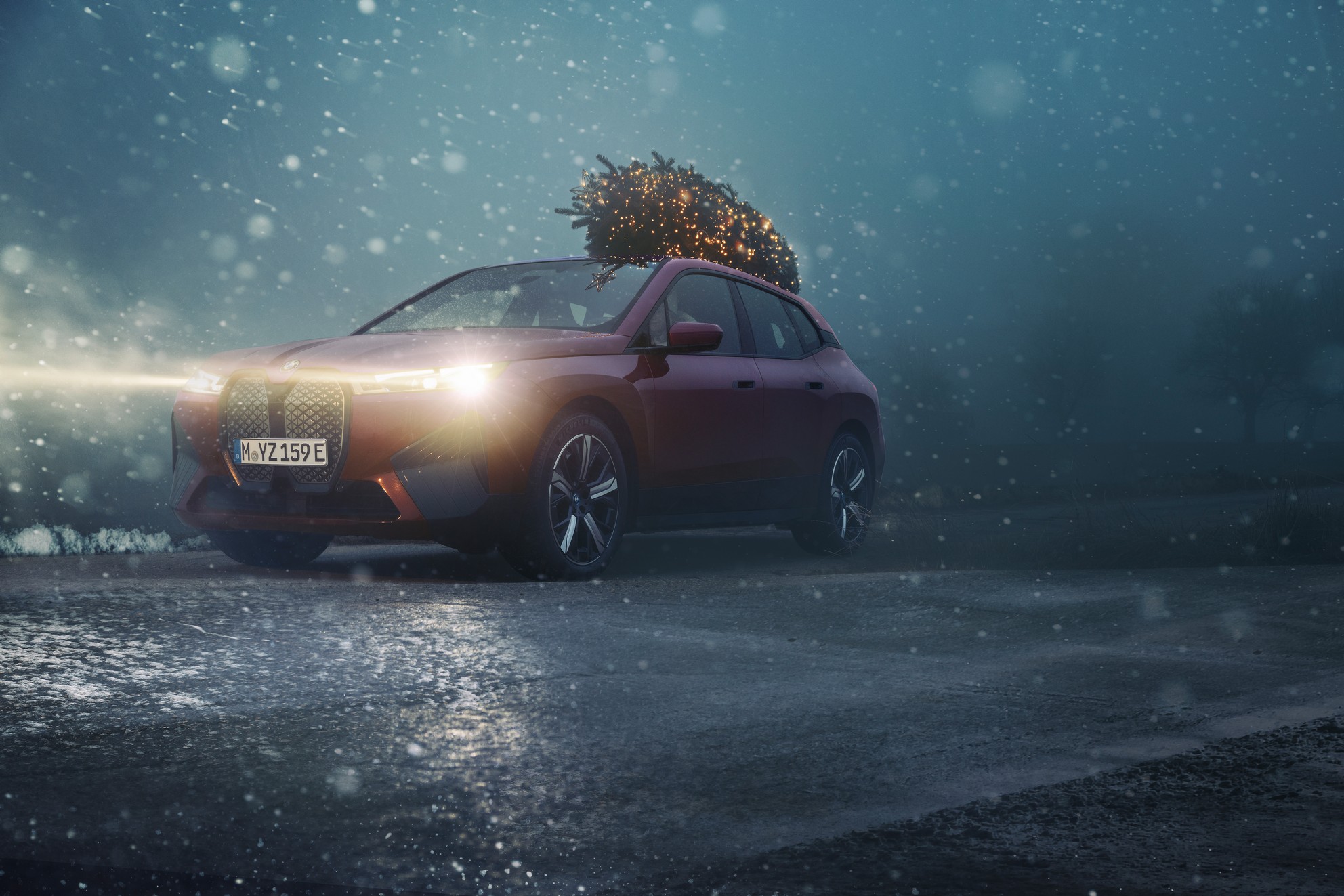 It’s safe to say BMW is already in a festive mood as aside from presenting its Christmas Film earlier today, it also has some special images to share in that regard. Dressed for the occasion in Aventurine Red, the iX was tasked to carry this year’s Christmas tree on top of its roof. Featured here is the base iX xdrive40 version, which isn’t currently available in the United States but could arrive soon as reports state it will be launched in North America as early as March 2022.

It’s far from being the first time when BMW uses one of its cars to haul the Christmas tree as it’s hard to forget that time it used the one-off M3 E30 to do the job. Even the now-defunct i8 Roadster once held this role, while the quirky i3 used its battery juice to power the lights as it carried the tree back home. It’s somewhat of a tradition now, and it would make sense for the M3 Touring to apply for this job next year thanks to its long roof. Alternatively, the XM SUV arriving next year in production guise could easily handle the work. 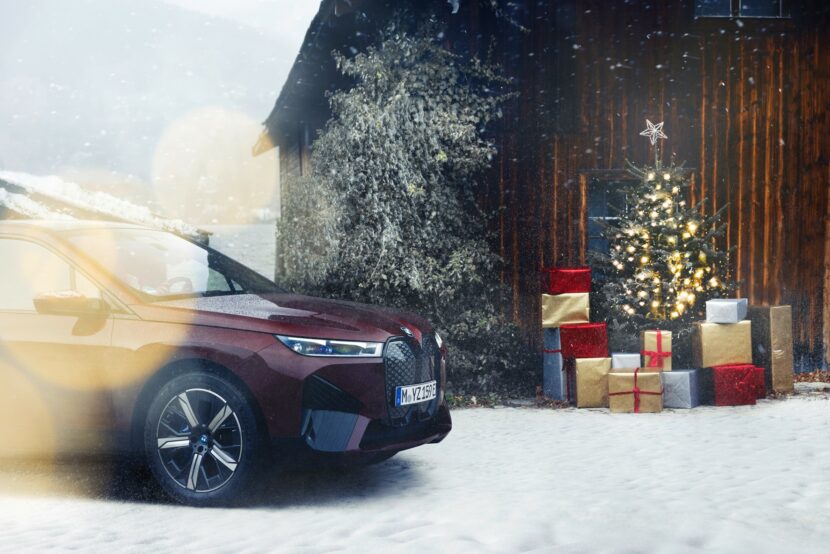 As the year draws to a close, we are looking forward to a busy 2022 when several exciting models are set to arrive. Not just the M3 Touring and XM we already mentioned, but also the next-generation 7 Series together with its all-electric i7 sibling. We’ll also get to see the new M2 Coupe, an M4 CSL, and facelifts for the 3 Series and X7.

Before all of them, the iX M60 will premiere in a couple of weeks at CES in Las Vegas as the second electric M car after the i4 M50. Speaking of performance models, all M cars as well as those equipped with the M Sport Package will wear retro emblems to celebrate half a century of the M division. 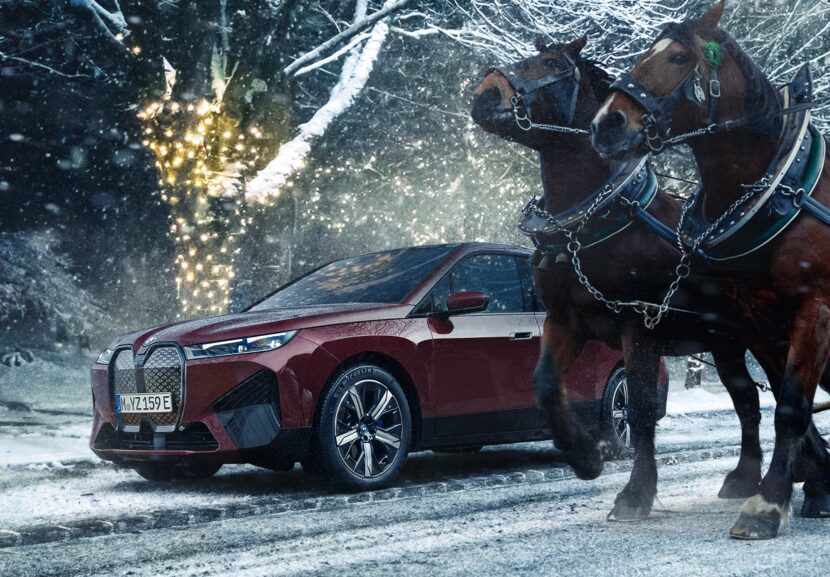