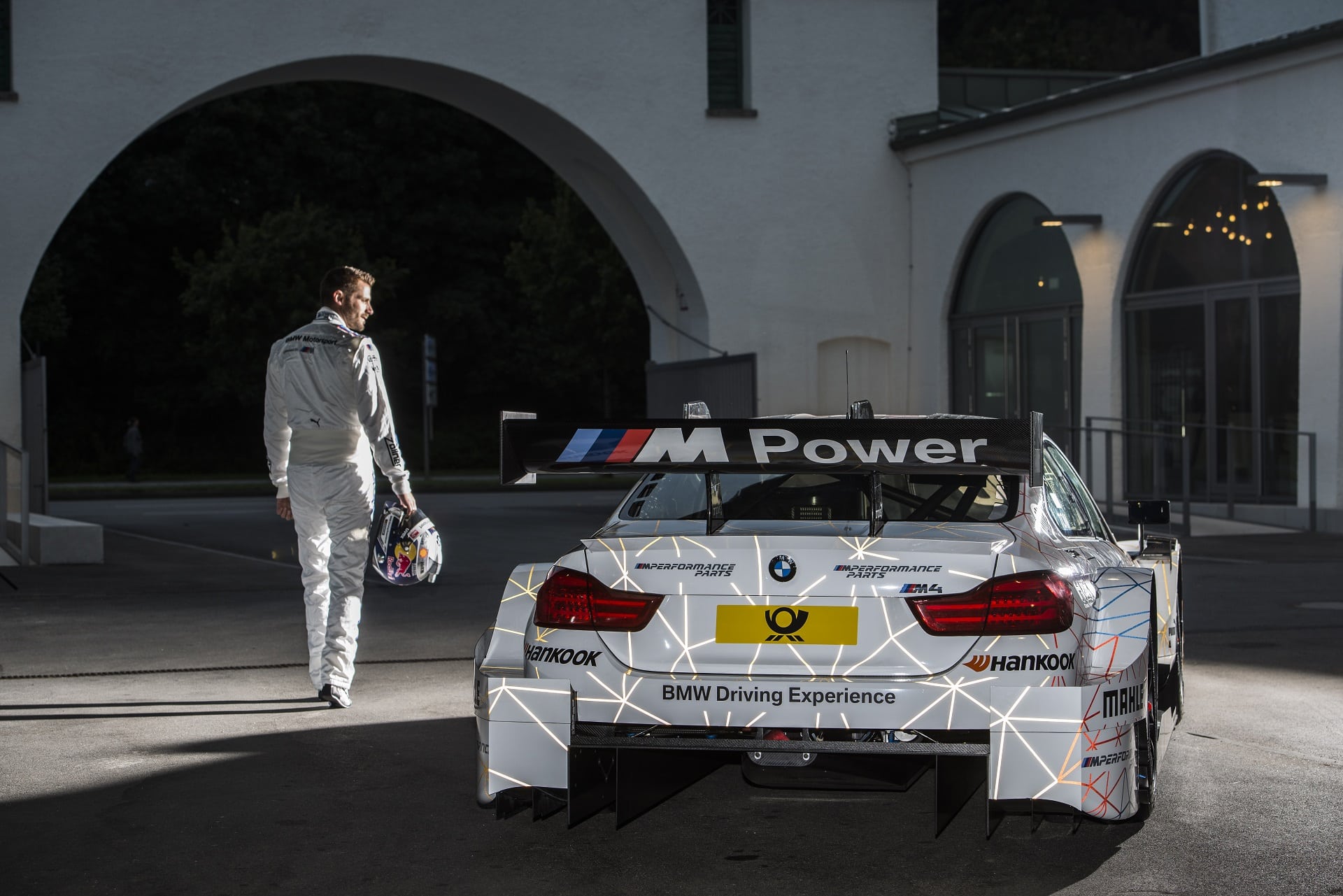 Every good thing must come to an end and, after ten years together, BMW M Motorsport and Martin Tomczyk decided to part ways this week, with Martin taking on new challenges next year. Tomczyk joined BMW back in 2011 following a successful stint in the DTM, coming aboard as champion back then. He played a key role in the return of BMW to the series back in 2012 and has been an influence on many young drivers ever since.

“Martin Tomczyk was a terrific ambassador for BMW M Motorsport on and off the racetrack, and for that I would like to extend my heartfelt thanks to him,” said Mike Krack, head of BMW M Motorsport. “Be it in the DTM, endurance racing, the IMSA series or FIA WEC, Martin represented BMW M Motorsport in the highest categories and grew to become one of the faces of the brand. Although we are heading in different directions now, we all enjoy looking back on our time together. I wish him all the best for the future!” 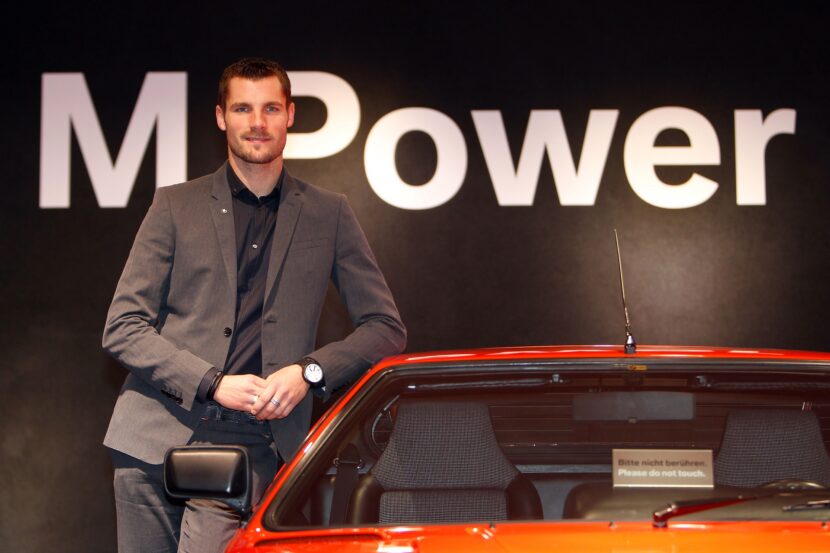 The German driver landed on the podium three times in the BMW M3 DTM and was seventh in the driver standings in 2012. Until 2016, he was a touring car driver for BMW M Motorsport. In 2018 and 2019, Tomczyk competed in the FIA WEC and the 24 Hours of Le Mans in a BMW M8 GTE after a season in the IMSA series. He achieved his greatest success at the wheel of the BMW M6 GT3 at the Nürburgring 24-hour endurance race, where he finished third in 2020 and second in 2021.

“It goes without saying that it is a shame that my time with BMW M Motorsport is coming to an end after ten years. As a Bavarian, driving for a Bavarian manufacturer has always been a real honor. I had a great time, I drove fantastic race cars in some of the biggest races in the world and celebrated a few successes. Many thanks to everyone who joined me on this journey! Now I’m looking forward to a new challenge,” said Martin.