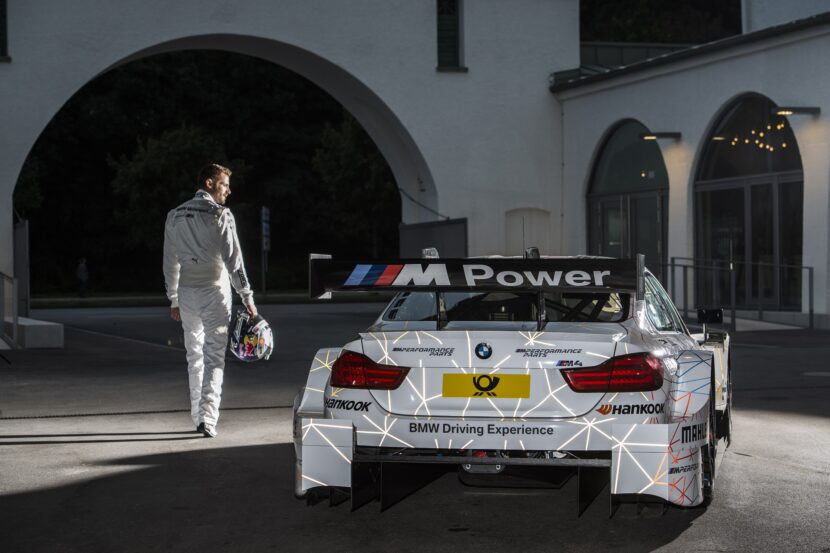 Every good thing must come to an end and, after ten years together, BMW M Motorsport and Martin Tomczyk decided to part ways this week, with Martin taking on new challenges next year. Tomczyk joined… 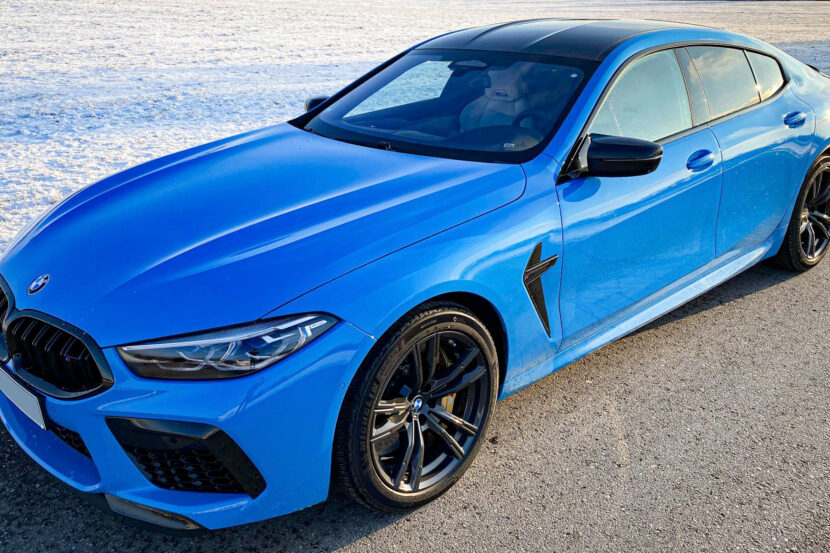 BMW factory driver Martin Tomczyk starts the year 2021 with a new BMW M8 Gran Coupe. But not your typical M8. The German driver went to the BMW Individual folks in Munich to get a… 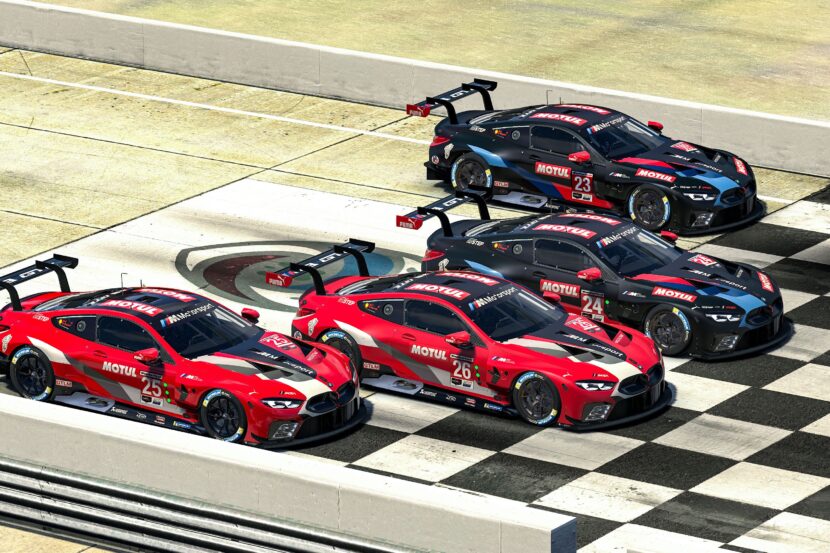 Sim-racing is here to stay. BMW has been involved in such events even before the pandemic hit the world and close race tracks around the world. That looks like a smart move now, as more… 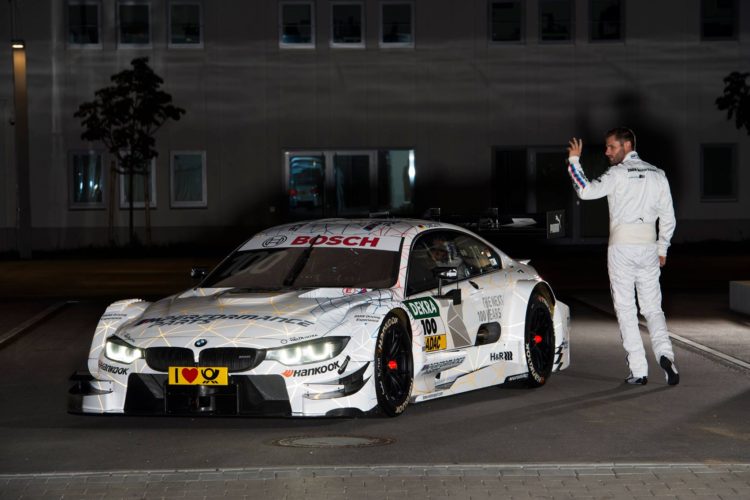 Martin Tomczyk to Retire from DTM this October after 16 Years

After 16 years of competing at the highest level in the DTM, Martin Tomczyk, one of BMW’s DTM drivers, made the hard decision to retire. The fans will see the driver from BMW’s Team Schnitzer… 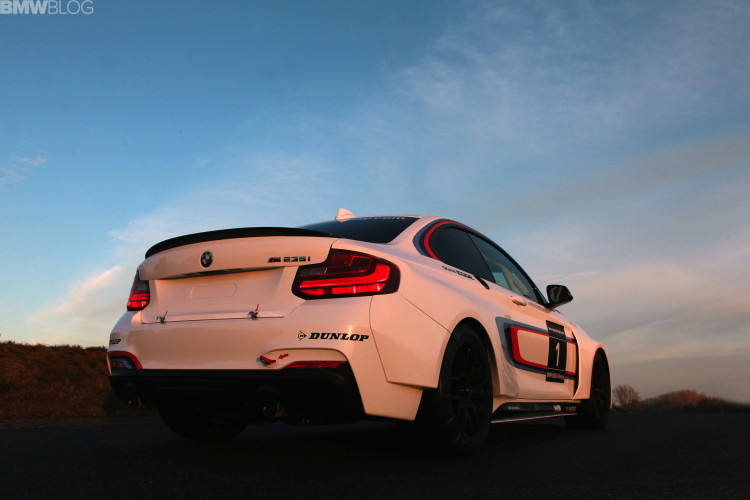 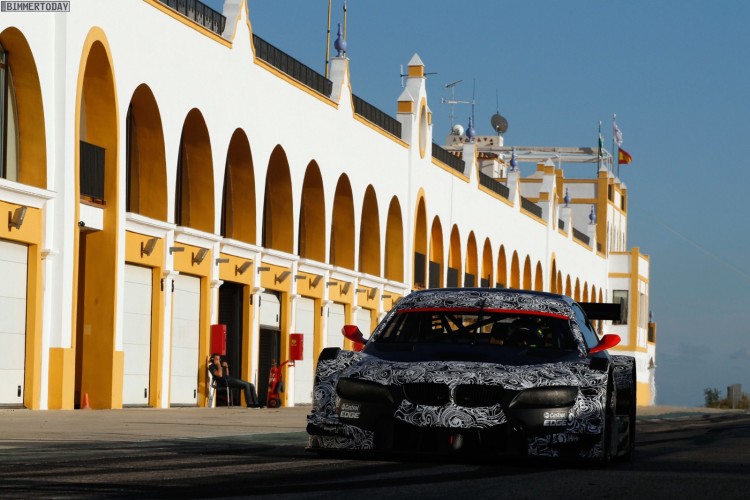 First test for Martin Tomczyk in the BMW M3 DTM

Shortly after making his first appearance as a BMW works driver at the BMW Sports Trophy, Martin Tomczyk (DE) is now set to climb behind the wheel of the BMW M3 DTM for the first…