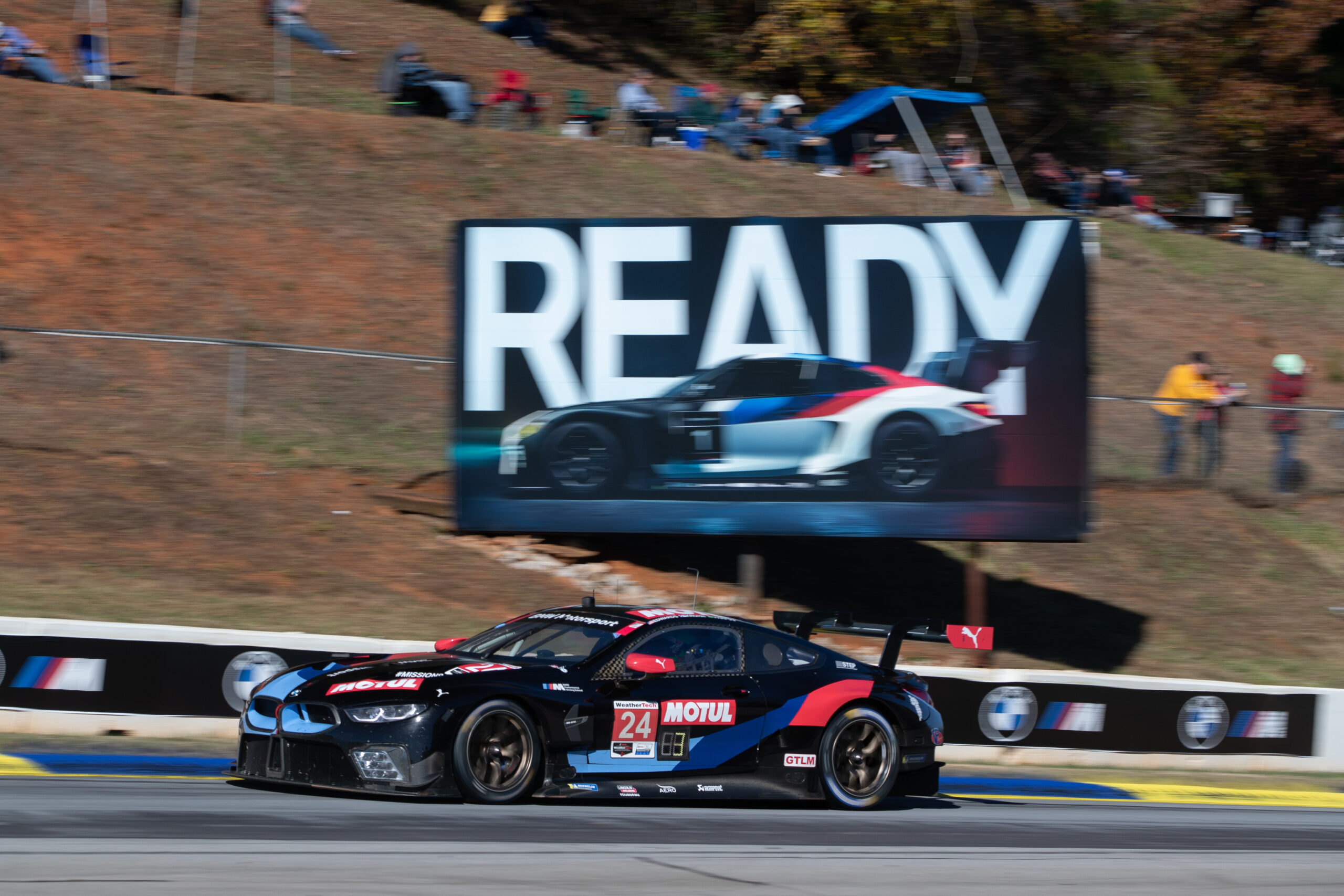 As we announced, earlier this week, the BMW M8 GTE competed in its final IMSA race this weekend, at the Road Atlanta Petit Le Mans endurance event. The #24 BMW M8 GTE managed to quality on the pole position for the race start and finished it on the podium one last time, after 10 grueling hours of racing. The car, driven by John Edwards, Augusto Farfus and Jesse Krohn lead the proceedings for a very good part of the race too.

The qualifying race on Friday was simply dominated by the M8 GTE, with Jesse Krohn behind the wheel. The amazing performance ended with a pole position in the GTLM class for the M8 on race day. However, both M8 GTE racers struggled in the race, fighting hard to keep up with their opponents pace. In the end, a third-place finish was a nice way to go for the BMW race car that will be replaced by the M4 GT3 next year. 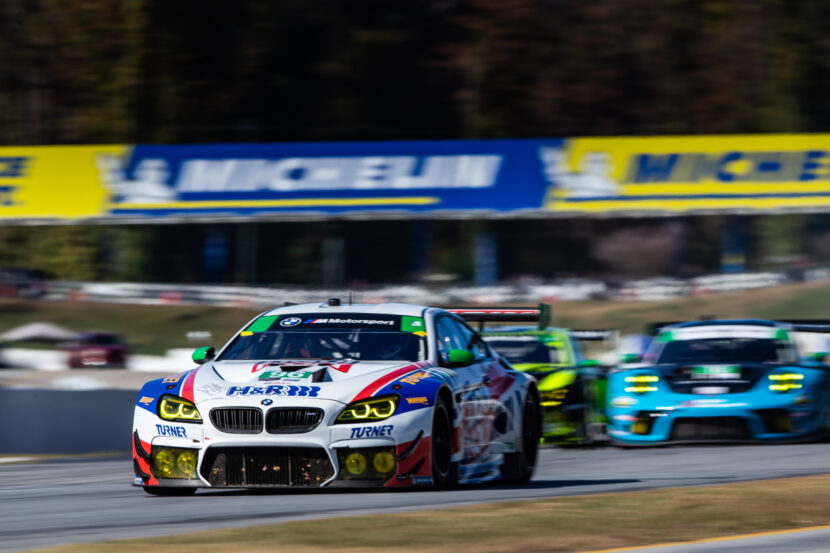 “What a day! Bidding farewell to the GTLM class, the BMW M8 GTE, the BMW M6 GT3, added by a showrun with the BMW M4 GT3. Before that we confirmed BMW Team RLL as our partner for the coming years in North America and published first pictures as well as a name for our future BMW M LMDh project. Thanks to everybody who put a lot of effort in the BMW M8 GTE. Podium and pole position in the final race are a nice conclusion. Now we open a new chapter and look forward to the BMW M4 GT3, that will do a test race next week in Sebring,” said Mike Krack, Head of BMW M Motorsport after the race.

Overall, the BMW BMW M8 GTE gathered 26 podium finishes and a pole position to the history books during its time racing in the IMSA. After two Rolex 24 wins in Daytona and five class wins, the car is now retiring, with an impressive run written down in the history books.