BMW Cars Have Starred in Over 30,000 movies over the years

Home » Interesting » BMW Cars Have Starred in Over 30,000 movies over the years 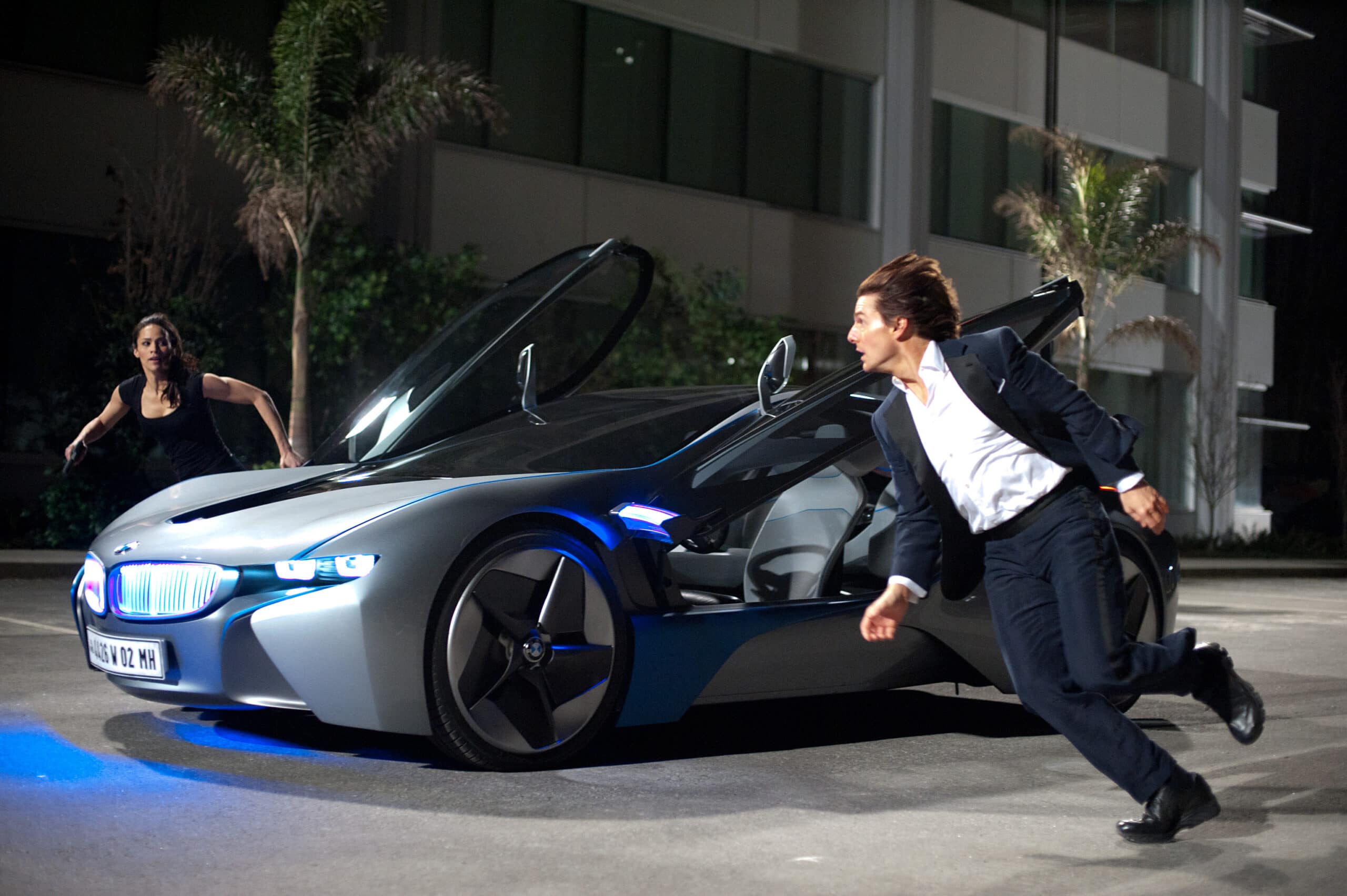 As the Holiday Season is nearly here, a lot of us are probably going to relax in front of the TV. That means streaming services will go in overload and we’re bound to enjoy a movie, or two. As gearheads, we’re mostly into films featuring high-speed chases or maybe a lot of action altogether. BMW cars have been part of that particular style for decades and, according to imcdb.org, Bavarian models have starred in over 30,000 movie, shows and documentaries s so far.

According to the website, the BMW 7 Series has starred in over 2,000 movies, a close tie with the BMW 3 Series, while the BMW X5 has over 500 movies in its resume. Not all of these shows or movies have a BMW model at the forefront but those are some serious numbers nonetheless. However, in some cases, cars with the blue and white roundel did play a pivotal part in the movie/series.

A lot of times, a BMW was needed to save the world. It’s the case of the Mission: Impossible franchise, where Tom Cruise plays the part of secret agent, Ethan Hunt. For several years now, Hunt was seen driving a BMW car, from the BMW Vision EfficientDynamics concept to the M5 in the latest installment. Another iconic secret agent fell in love with the German brand nearly 20 years ago: James Bond.

Back in 1995, the Bond car used in Golden Eye was the BMW Z3. In 1997 Bond was seen driving a modified BMW 750iL while in 1999 he was behind the wheel of a BMW Z8. It wasn’t only men that preferred the BMW brand though. Back in 2017, a BMW 7 Series served as the perfect car for Jennifer Lawrence in the Red Sparrow movie.

Today, BMW cars are part of the Marvel Cinematic Universe. Look carefully and you can see a BMW iX3 in Shang-Chi and The Legend of the 10 Rings. The BMW M8 also starred in the Hollywood movie, dressed up in Melbourne Red. Previously, a BMW X3 and 2 Series Gran Coupe played a part in Black Widow. No matter what you prefer, you have plenty of choices, if you want to watch a movie this Holiday season and see a BMW in action.