BMW is back in Hollywood with Mission Impossible – Ghost Protocol

Home » BMW is back in Hollywood with Mission Impossible – Ghost Protocol 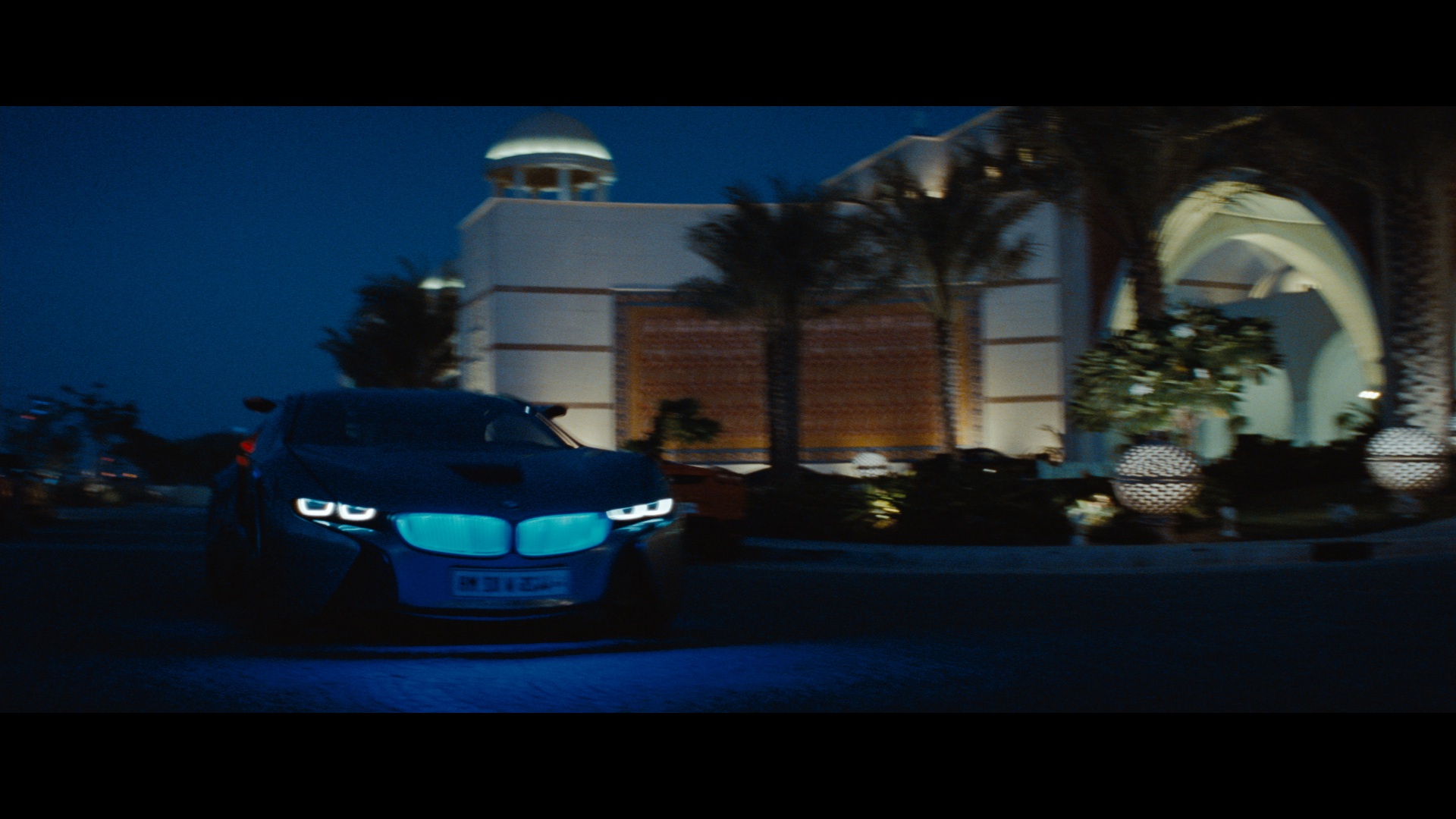 Back in Hollywood. BMW is pleased to announce their participation in the upcoming Paramount Pictures release “Mission: Impossible – Ghost Protocol” as the film’s main automotive partner. High performance with fewer emissions is the name of the game: One of the BMW vehicles provided for Tom Cruise´s next film is the BMW Vision EfficientDynamics concept car. It has been recognized as having the most sophisticated technology and the most striking design among the current concept electric supercars. In a few years the BMW i8, which was inspired by the BMW Vision Efficient Dynamics concept vehicle, will enter series production.

“We are thrilled to be involved again in another Hollywood Blockbuster,” said Ian Robertson, BMW AG Board Member for Sales and Marketing. “The BMW Group leads the way in developing future mobility with a focus on sustainability. One great example is the BMW Vision EfficientDynamics concept car which will be presented in the film. With its futuristic design and large glass surfaces, the car offers a fascinating perspective on the future of sheer driving pleasure – in combination with maximum efficiency. Also with BMW ConnectedDrive technology, it is the perfect car for Ethan Hunt to outsmart his pursuers through narrow streets and busy city traffic.” 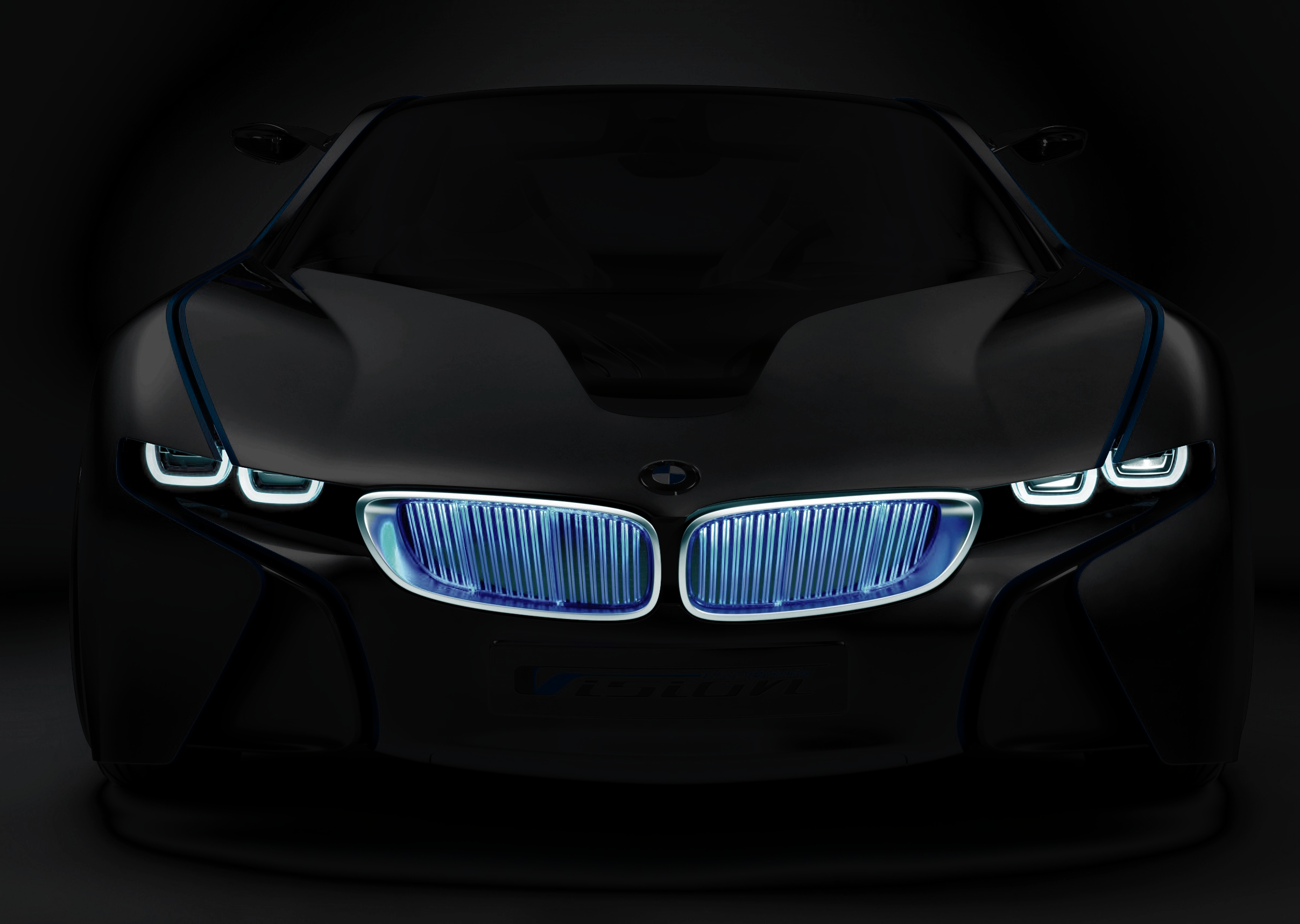