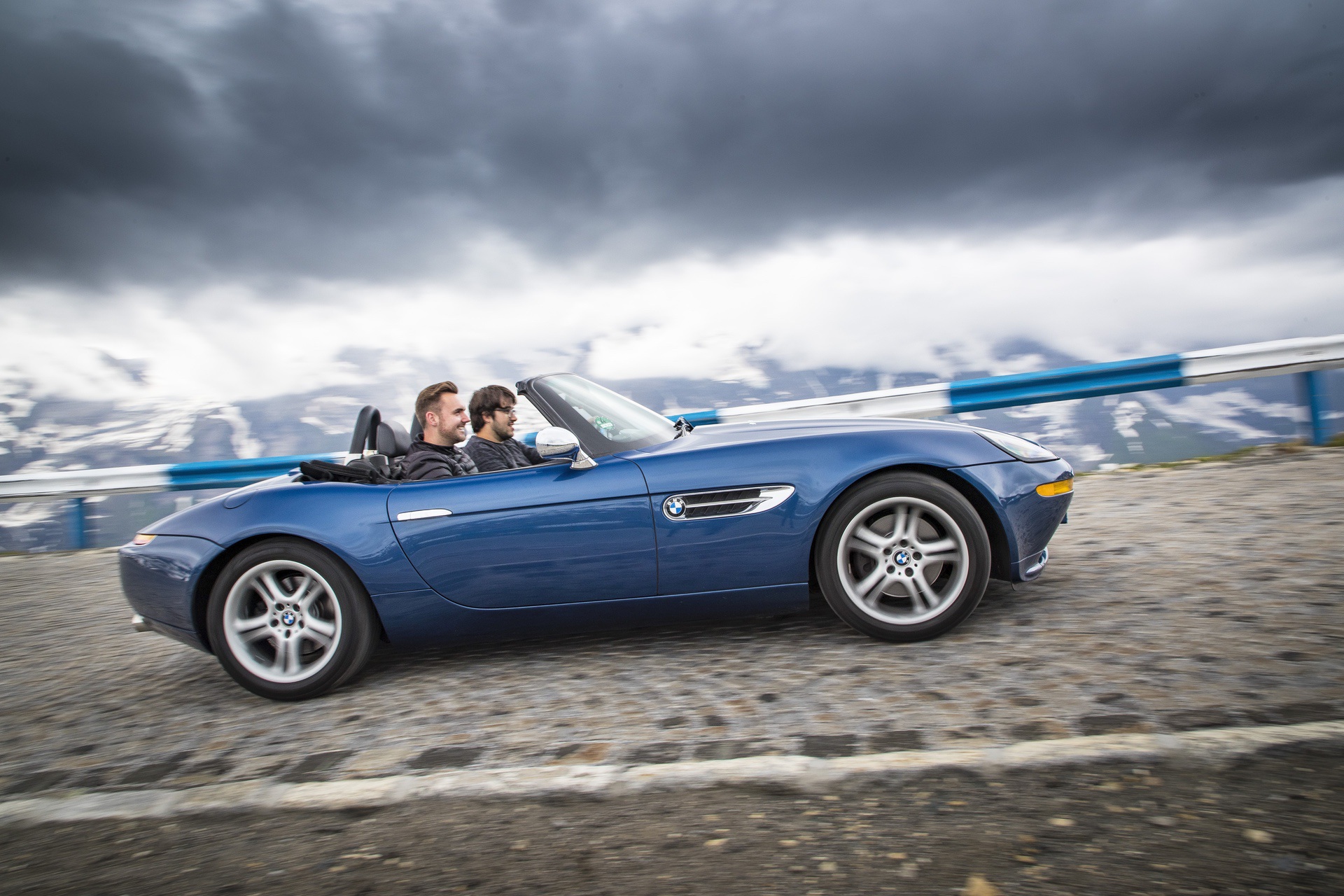 BMW is one of the few brands fortunate enough to share a little sliver of history with the James Bond franchise. Having been the brand of choice for most of Pierce Brosnan’s Bond films, a few different BMWs have been driven by the world’s most famous spy. The best of them had to be the BMW Z8 from The World is Not Enough. In this new video from Top Gear, we get to check out the Z8, along with a few other Bond cars over the years to see which is best.

For BMW enthusiasts, the Z8 is an incredibly special car, one that would spin heads around and cause involuntary drool if seen in the wild. However, compared to the rest of the Bond cars in this video, the Z8 is the biggest afterthought. That’s not an indictment of the Bimmer but a testament to just how special the rest of the lineup is. 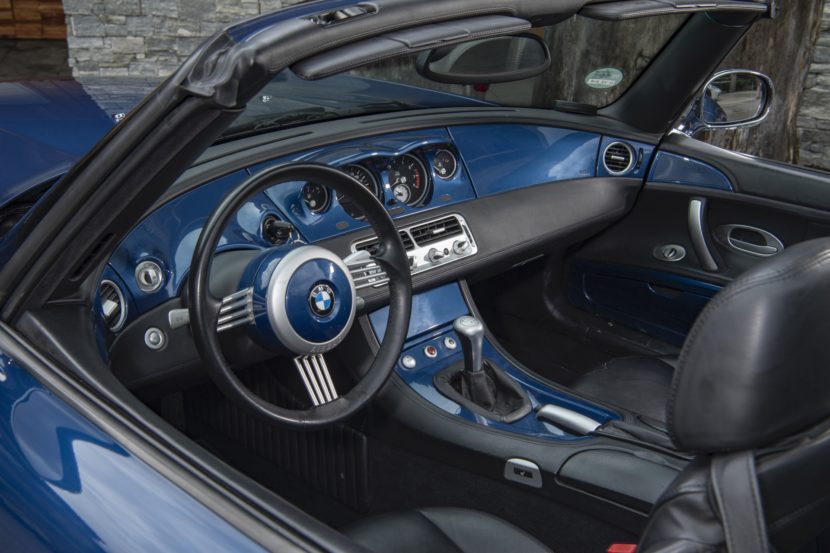 In chronological order, there’s the original Aston Martin DB5, the iconic car Sean Connery drove in Goldfinger, which costs seven-figures on a bad day. Then there’s George Lazenby’s Aston Martin DBS, a car that was only in one James Bond film but is still a stunner today. Following the DBS is the legendary Lotus Esprit, driven by Sir Roger Moore in The Spy Who Loved Me, which is famous for doubling as a submarine in the film. After the Esprit is Timothy Dalton’s Aston Martin V8 Vantage, possibly Britain’s greatest muscle car, thanks to its 5.3 liter V8 and brawny looks. Brosnan’s BMW Z8 comes next and is most famous for being cut in half by a helicopter-mounted circular saw. Lastly, it’s Daniel Craig’s Aston Martin DB10, the only car in the group specifically built for a James Bond film and never put into production.

If you’re a Bond fan, as I very much am, this is a great video and I’m extremely jealous of Jack Rix, as he was able to drive each and every one of these cars. Even cooler is the fact that he was able to ride shotgun with the stunt driver for the most recent Bond film, No Time to Die. The car they drive is one of the Aston DB5 stunt cars we learned about earlier in the week and there’s a good chance it uses a BMW-sourced inline-six engine.

The BMW Z8 doesn’t win this and isn’t considered among the best James Bond cars but it’s just cool to see BMW get some representation in such an iconic franchise.