BMW to showcase the “Theater Screen” at CES 2022 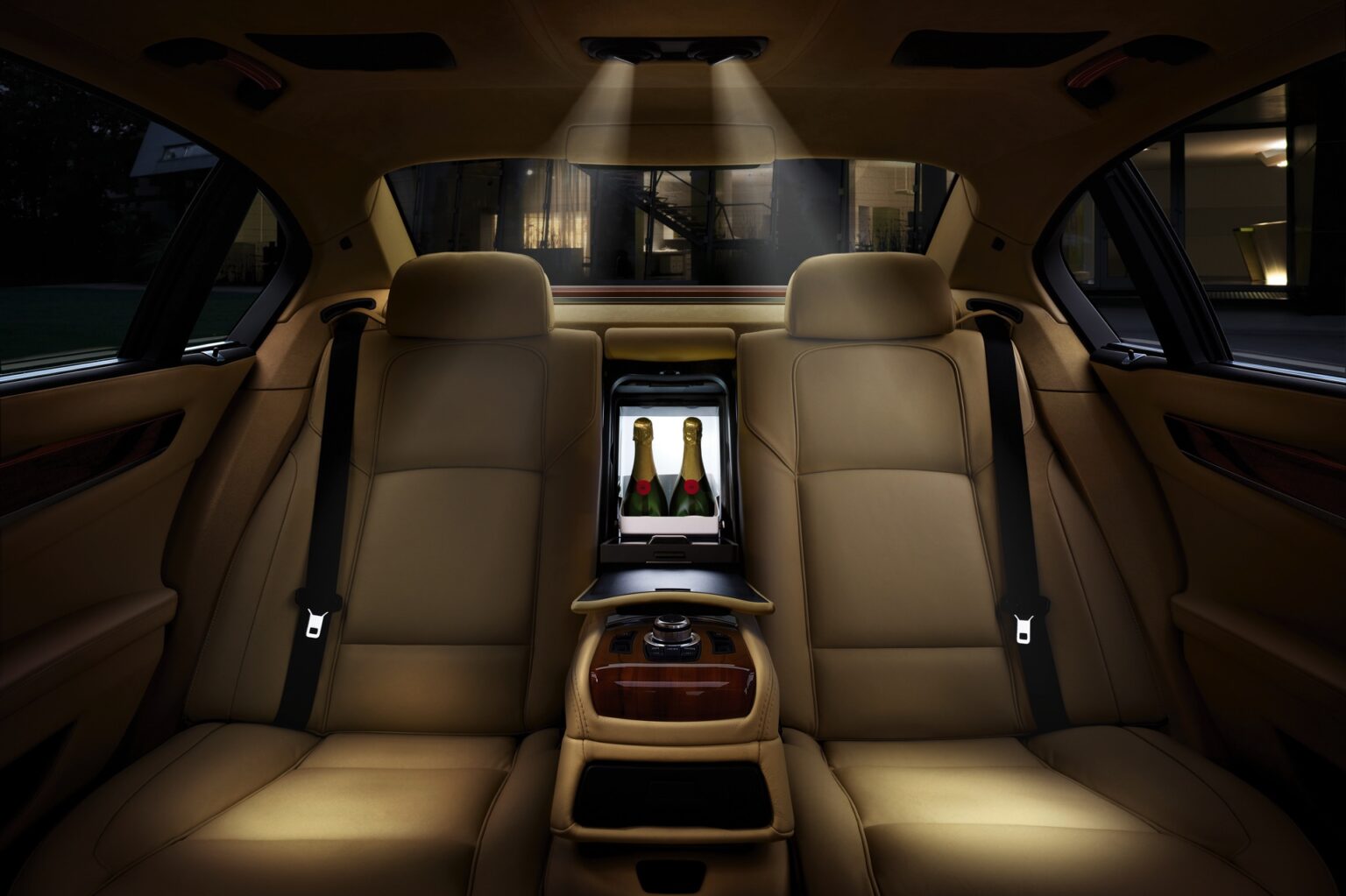 CES 2022 is shaping up to be an interesting show for BMW, and not only. After a one year hiatus, due to COVID-19, BMW is returning in full force at the largest Consumer Electronics Show in the world. Apart from introducing the BMW iX M60 to the world, the Bavarian company will also show us a new type of paint that can change color at the touch of a button, definitely taking things to a whole new level.

The official statement from BMW says that “on display [at CES] will be the first-ever demonstration of a technology that changes the exterior color of a vehicle with the touch of a button.” That’s all we’re being told for now but it definitely sounds incredibly interesting and sort-of illegal as well. At least in some countries, changing the color of your car is a tedious process that involves changing the info in your pinkslip and so on.

But that’s not all. In an interview today, Pieter Nota, BMW Board Member responsible for Sales and Marketing, announced today a new feature to be introduced at CES 2022: Theater Screen. The brief interview does not reveal which vehicle the cinema screen is planned for, but the next 7 Series and thus also the BMW i7 are certainly the most obvious candidates. But what is the Theater Screen? “It really gives an immersive, cinematic experience in the vehicle,” says Mr. Nota. No other details were offered at this point so it remains to be seen whether this is a new integration of the rear-seating entertainment system or a new and innovative concept.

Historically, most of the tech introduced at CES ended up in production series vehicles also, but there are also exceptions, so it remains to be seen whether the Theater Screen is going to become reality or remains a sci-fi feature.