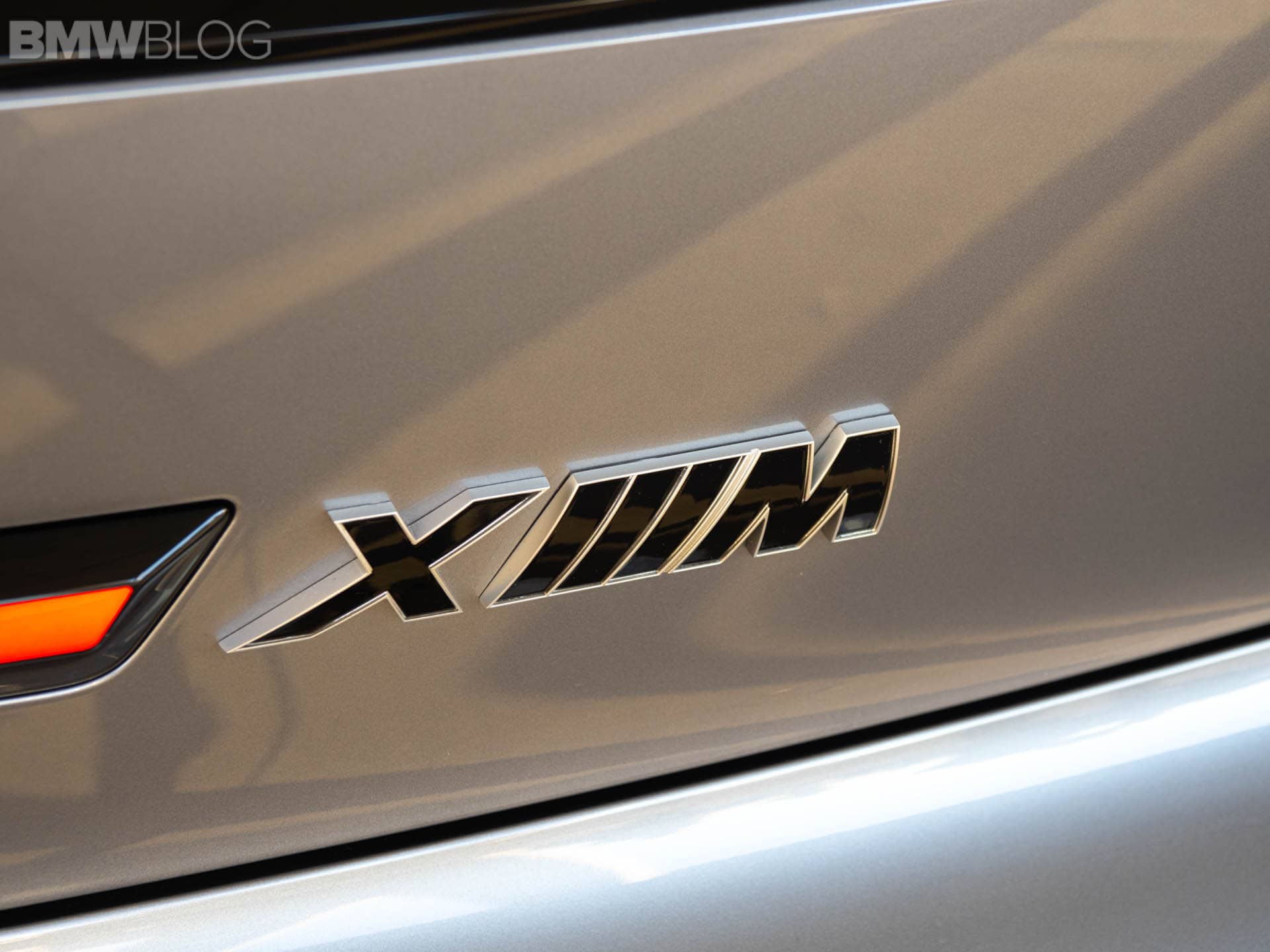 Rumors of a BMW X8 originally emerged back in November 2017, but it wasn’t until earlier this year when it became clear the flagship SUV would go on to bear a different moniker. BMWBLOG was the first to report the 750-horsepower electrified monster would ultimately be called XM, and the German company made it official at the end of last month when it publicly introduced the concept car.

But why is it called XM rather than X8 / X8 M anyway? Autocar asked the same question in a recent interview with BMW M head honcho Frank van Meel. Well, his answer was extremely short and logical: “It is XM. It is X and it is M.” He went on to specify it “would’ve been wrong” to slap the X8 badge on BMW’s forthcoming Cayenne Turbo S-E Hybrid competitor.

The decision makes sense when you think about it. The XM is not just a new SUV that happens to have an M version like the X4 M and the X6 M. It’s a dedicated M car, only the second of its kind after the legendary mid-engined M1 of the late 1970s and early 1980s when only 453 units were produced. Suffice it to say, the XM won’t be nearly as exclusive, nor will it be as expensive (in today’s money). 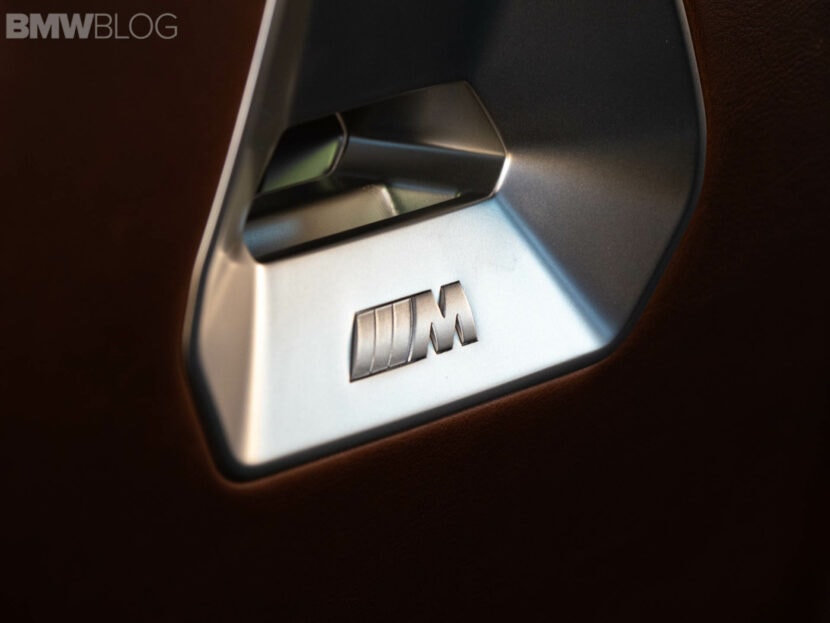 It’s scheduled to enter production at the Spartanburg factory in South Carolina towards the end of 2022 and will retain more than 90% of the concept’s appearance. The PHEV setup will consist of a twin-turbo V8 working together with an electric motor to deliver around 750 hp to an xDrive-only setup. Reports state there will be lesser inline-six versions of the sporty luxobarge further down the line. Those too will be XM-badged versions since the SUV is going to be sold exclusively as an M product.

Speaking of rumors, our sources close to the matter claim there will be three different model names depending on the trim level. The range is expected to kick off with XM Red Label, followed by the XM Black Label, and the flagship XM Competition. For the time being, take these designations with the proverbial pinch of salt.

One other potential reason why BMW decided to go with XM has to do with a recent article published by Auto Bild, which claims there will be a separate X8 model serving as a coupe-esque take on the X7. The jury is still out on whether that will happen considering the company’s SUV lineup is already crowded as it is.