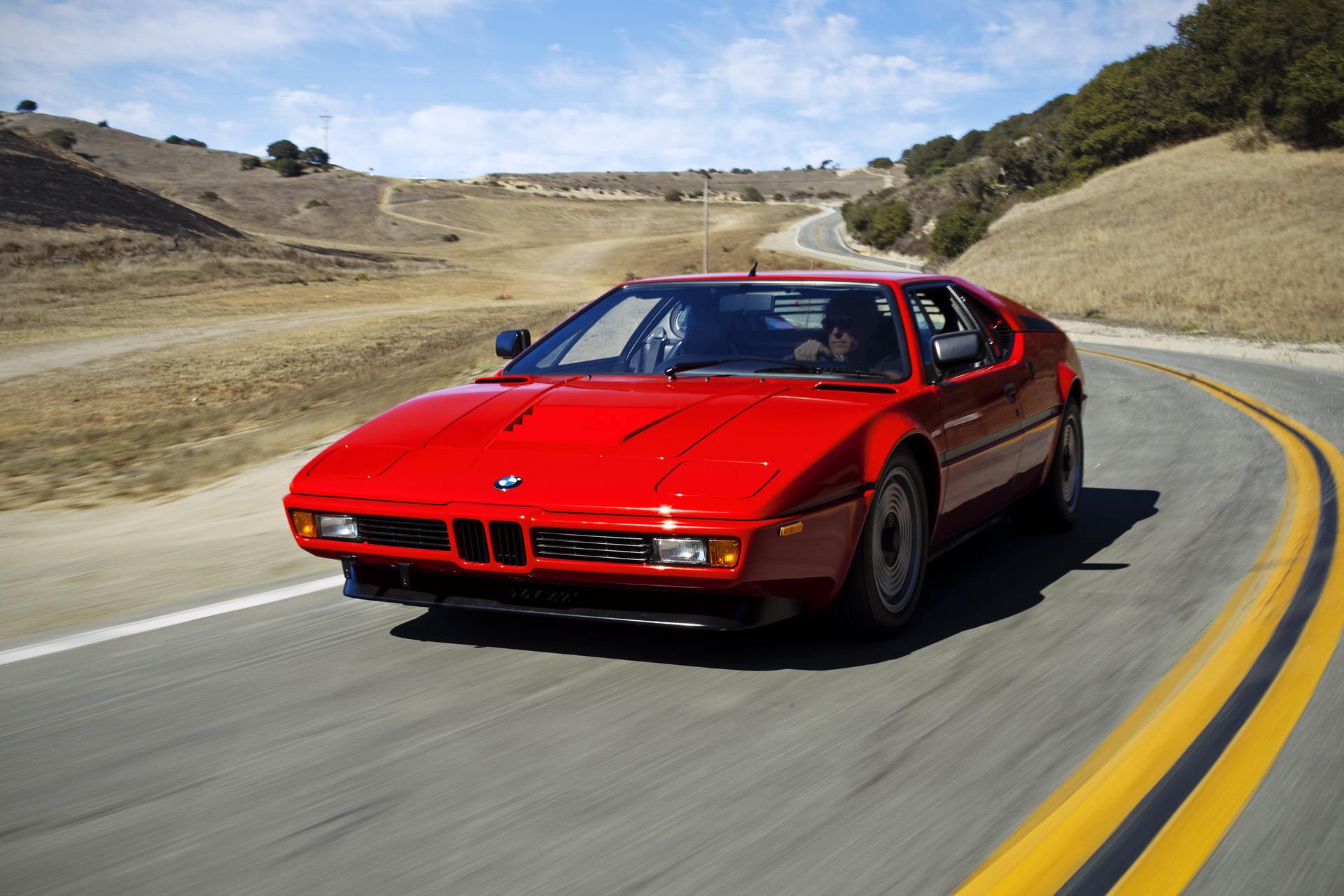 Classic cars prices are on the way up and when it comes to the BMW M1 that could mean hundreds of thousands of dollars, if not millions, for a mint and fairly low miles model. A member of the BMW CCA has just listed his 1980 BMW M1 on the popular Bring-a-Trailer website.

This particular M1 supercar has rolled off the production line on August 11, 1980 before it was delivered to Hartge in Beckingen, Germany. The car later moved to the UK and eventually ended up in the United States in 2009. The car retains its factory color combination of red over black upholstery while it also features additional options like a limited-slip differential, ventilated disc brakes, staggered-width Campagnolo alloy wheels, a Stebro muffler, and a custom-made twin-disc clutch.

The last owner added nearly half of the total mileage while he also showcased the car at different track days and driving events. We actually had the chance to see the car years back in Austin before the BMW M6 Gran Coupe launch. 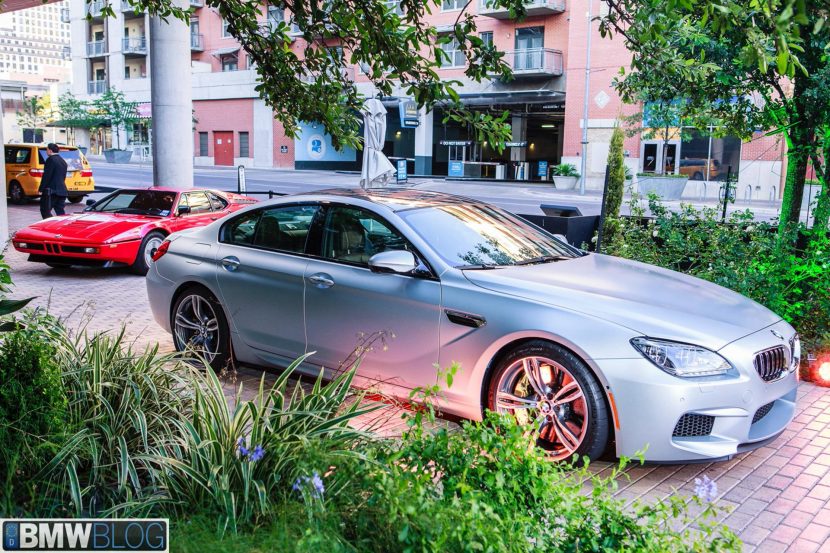 The car has also won awards at Concours events such as Legends of the Autobahn, ItalianCarFest, and Autos in the Park. This M1 is now offered with a set of Louis Vuitton fitted luggage, a BMW Classic Certificate, service records, EPA importation paperwork, factory literature, a tool kit, removed parts, and a clean Oklahoma title in the seller’s name.

Furthermore, this 1980 BMW M1 received a repaint in its original shade of red (Glarusit 208) between 2015 and 2016, with glass removed for the work. Needless to say, this is a fantastic M1 unit with a great history behind it.