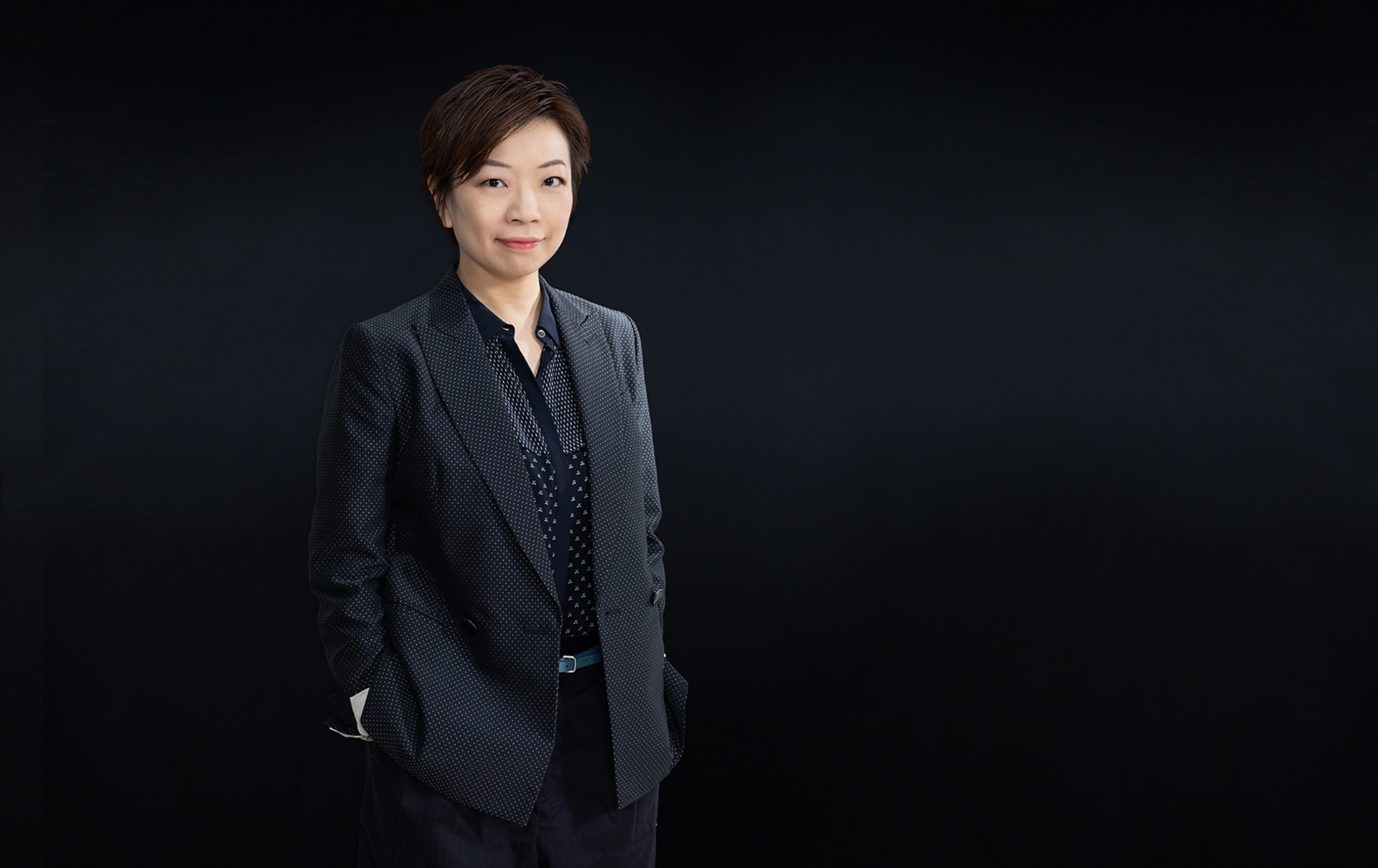 Shanghai Studio of BMW Group Designworks gets a new director. According to a press release, Vanessa Chang will take over the design studio this month. Vanessa Chang has extensive experience working for the design industry in the greater China region. Her resume highlights skills in social science and qualitative research, while being the driving force behind many of Designworks‘ innovation projects.

In her new role, she will be responsible for the Shanghai studio’s design vision and daily operations, overseeing a skilled and ambitious team of 40 creatives, consultants, and strategists. “The success and rapid growth of the Designworks Shanghai Studio has been driven by agile leadership, strong expertise, and a diverse and inspiring culture that reflects the city we are in”, says Vanessa Chang. “We are the design hub, one that connects and converges the west and the east, and instigates innovation for BMW Group and clients from other industries,” she adds. 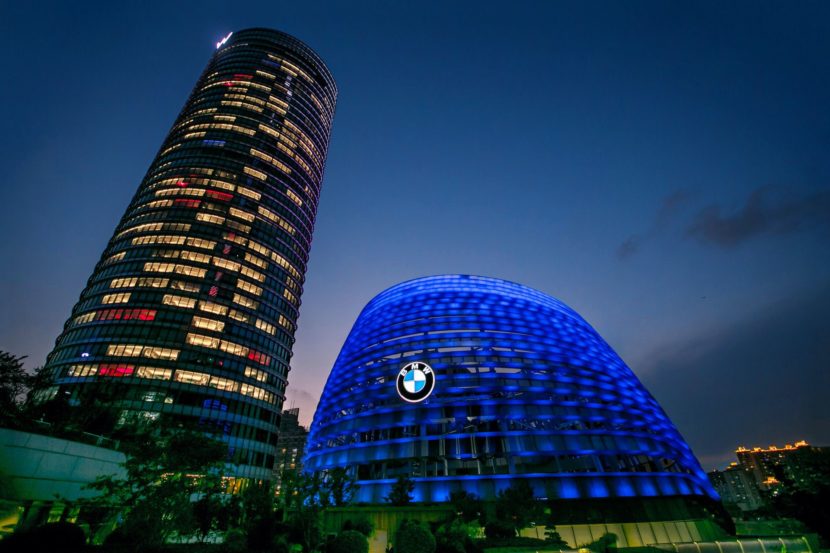 In 2022, Designworks will celebrate its 50th anniversary, 30 years as part of the BMW Group and the start into the second decade of its market presence in China. Vanessa Chang is not only the first local to the Asian market to lead the Shanghai studio of the BMW Group subsidiary, she also inherited a ten-year-old tradition of female leadership across all three Designworks studios.

Designworks Shanghai Studio is working for BMW, MINI, Rolls-Royce as well as clients from other industries such as Starlux Airlines, Niu Technologies, 3M, Marssenger and ASUS Republic of Gamers. One of the most recent projects released by the studio was a visual brand language design for a series of high-end home appliances on behalf of Skyworth.