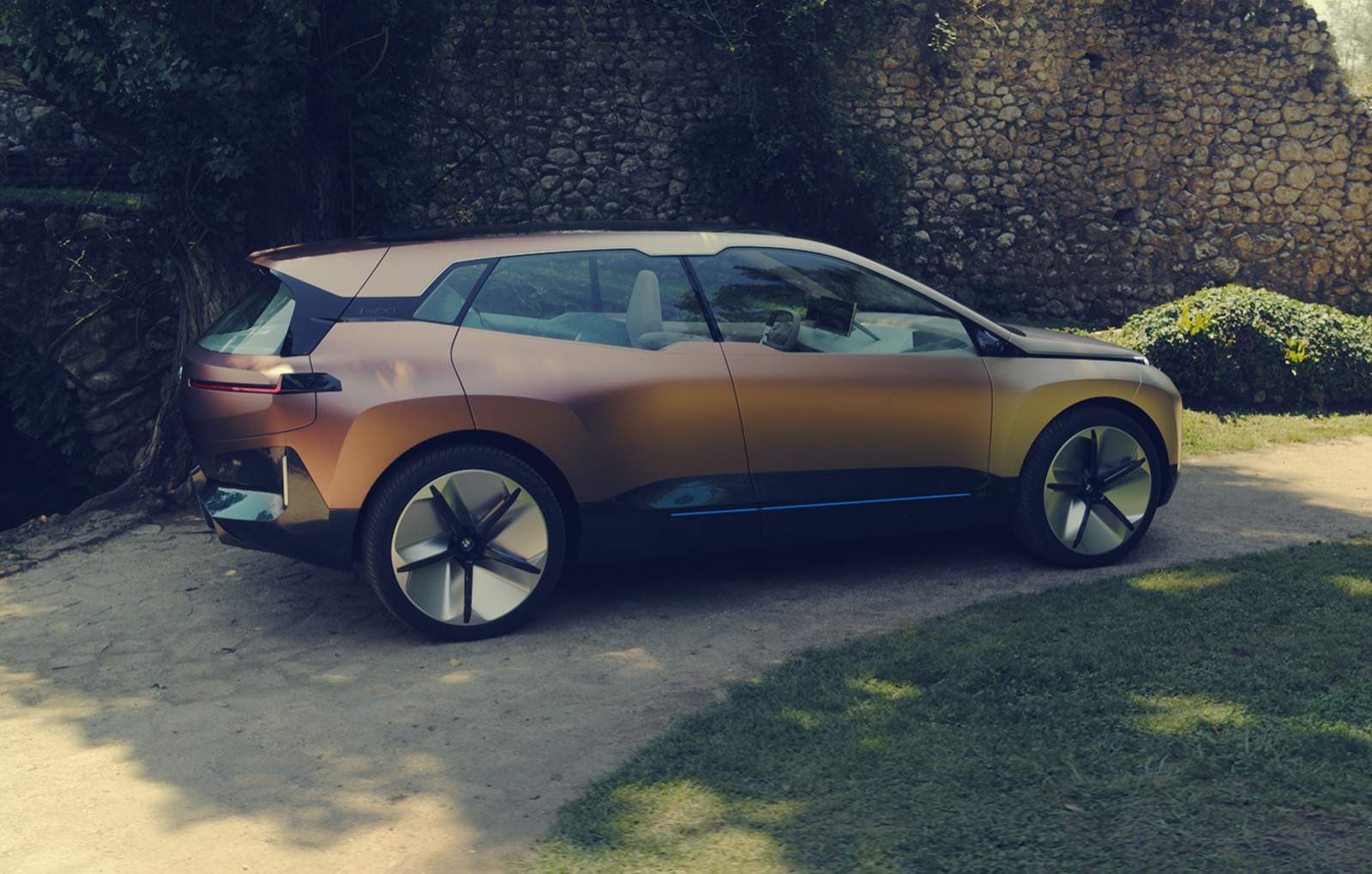 In the eternal quest for more aerodynamic cars, as we’re entering the electrified era, more intelligent design solutions will be needed. BMW is reportedly looking into making its windows more efficient, as CarBuzz reports. According to them, BMW patented flush door windows not long ago, in what seems to be an efficiency-oriented approach. But what are flush door windows?

Well, think of the sunroof you have on your car. When it’s closed, the glass sits flush with the roof, right? That’s the concept BMW is chasing, but for the side windows. According to the patent, the windows should also be frameless, in a rather nice, stylish touch. The patent claims that current windows need a too wider seal between the glass and the panels, one that’s not just visible but also adds drag to a car’s aerodynamic coefficient.

The solution BMW wants to implement aims to have a mechanism that moves the window up from its channel and out of the door, to the closed position. Once that position is reached, the bottom of the window can be detached from the mechanism and move outwards, for a flush line with the car’s body. There will also be an outer panel fixed to the roof somehow, with the main goal of keeping water away from the window, when it’s open and it rains.

So, which cars could get this feature in the future? Most likely, those who already came with frameless windows, such as Coupe models or Gran Coupes. Recently, BMW unveiled the iX electric SUV as well which also has a frameless window design. However, since the iX was just unveiled, chances are we will have to wait for another model to feature them. As for the rest of the range, let’s just keep an eye out for whatever new model is launched in the future.