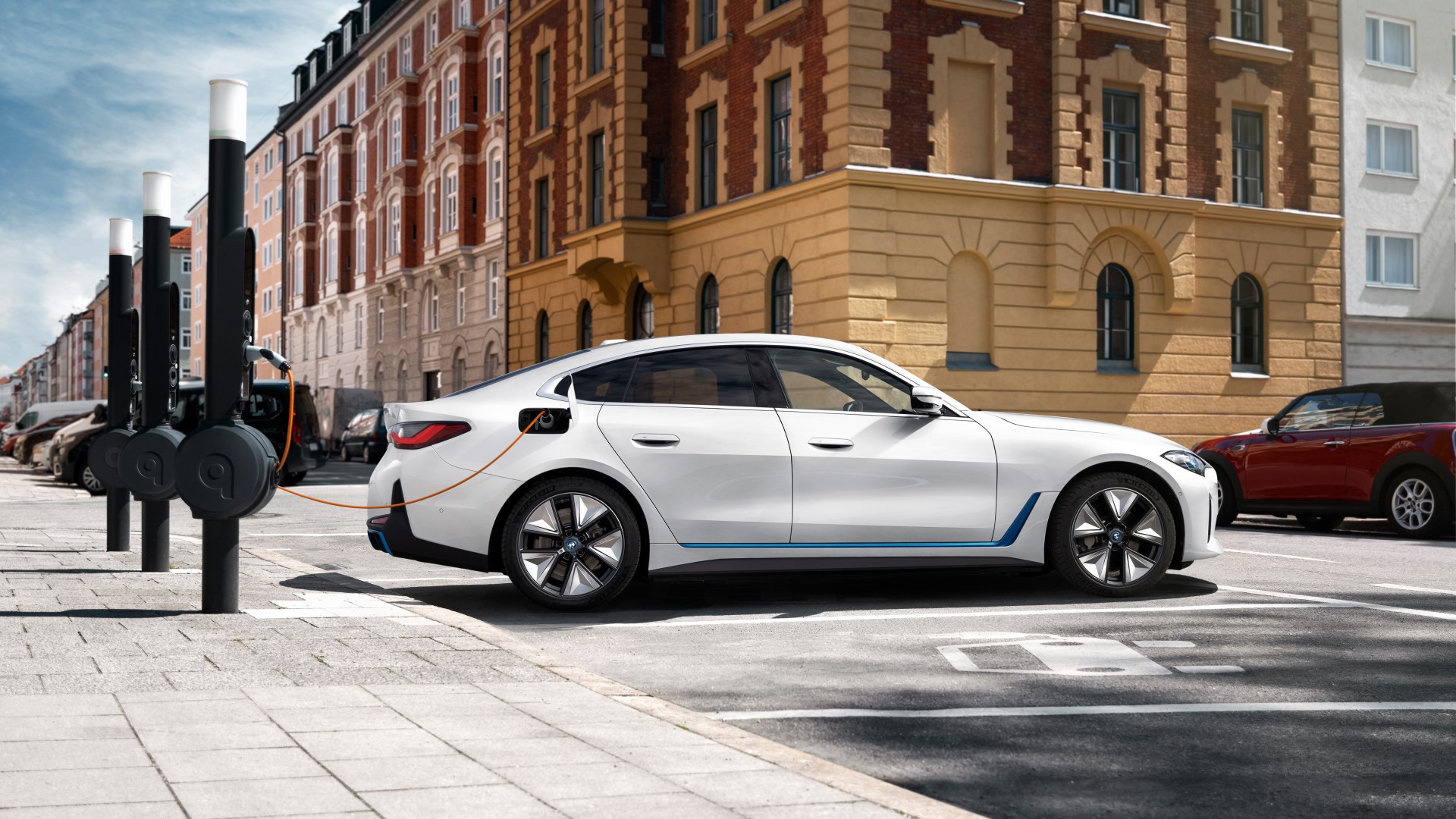 Even though deliveries of the BMW i4 haven’t officially started, the electric four-door coupe from Bavaria is already stirring up a lot of curiosity. But even though it’s not really here just yet, the car was already declared one of the most efficient EVs you can buy by the UK-based publication, Electrifying.com.

The publication created a ranking system, dubbed E-Rating, that’s meant to help buyers understand the efficiency of an electric vehicle. The E-Rating algorithm takes into account a number of factors, including how well electrical power is converted into miles on the road, the speed with which the battery can be recharged, and features like heat pumps, intelligent brake energy recovery, and climate control preconditioning, all of which help to reduce power consumption. 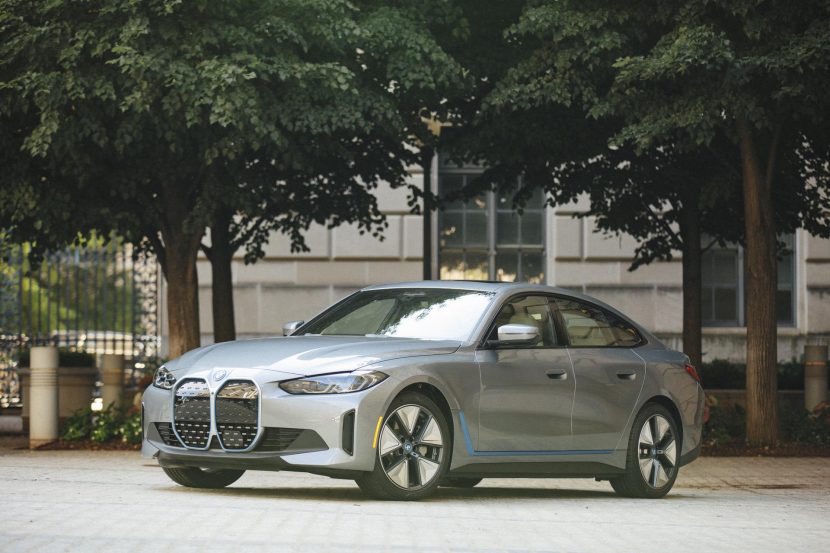 The efficiency of electric vehicles is graded from ‘A++’ to ‘E,’ with the BMW i4 and Tesla Model 3 receiving the highest A++ ratings in the UK.  The Mercedes EQS, Citroen Ami, e-C4, and SEAT Mii are among 13 vehicles to receive an A+ grade, with another 14 receiving an A. The Mercedes EQV people transporter, on the other hand, is the only vehicle to receive an E. The luxury SUVs Audi e-tron and Mercedes EQC received a D rating.

Electrifying.com assessed the cost difference to cover 10,000 miles between a ‘A++’ rated car (the BMW i4) and a car graded ‘E’ (Mercedes EQV) based on miles per kWh alone to be £580. Despite the fact that the Mercedes and BMW are not in the same class, there are significant distinctions between electric automobiles that are direct competitors. For example, a Tesla Model Y (rated A+) will cost £176 less than a Volvo XC40 Recharge over 10,000 kilometers.

Furthermore, the rating also takes recharging times into account. Cars with less efficient powertrains will end up spending more time hooked up to a charger both due to the lower charging power they can take but also because they simply need more energy to get around.