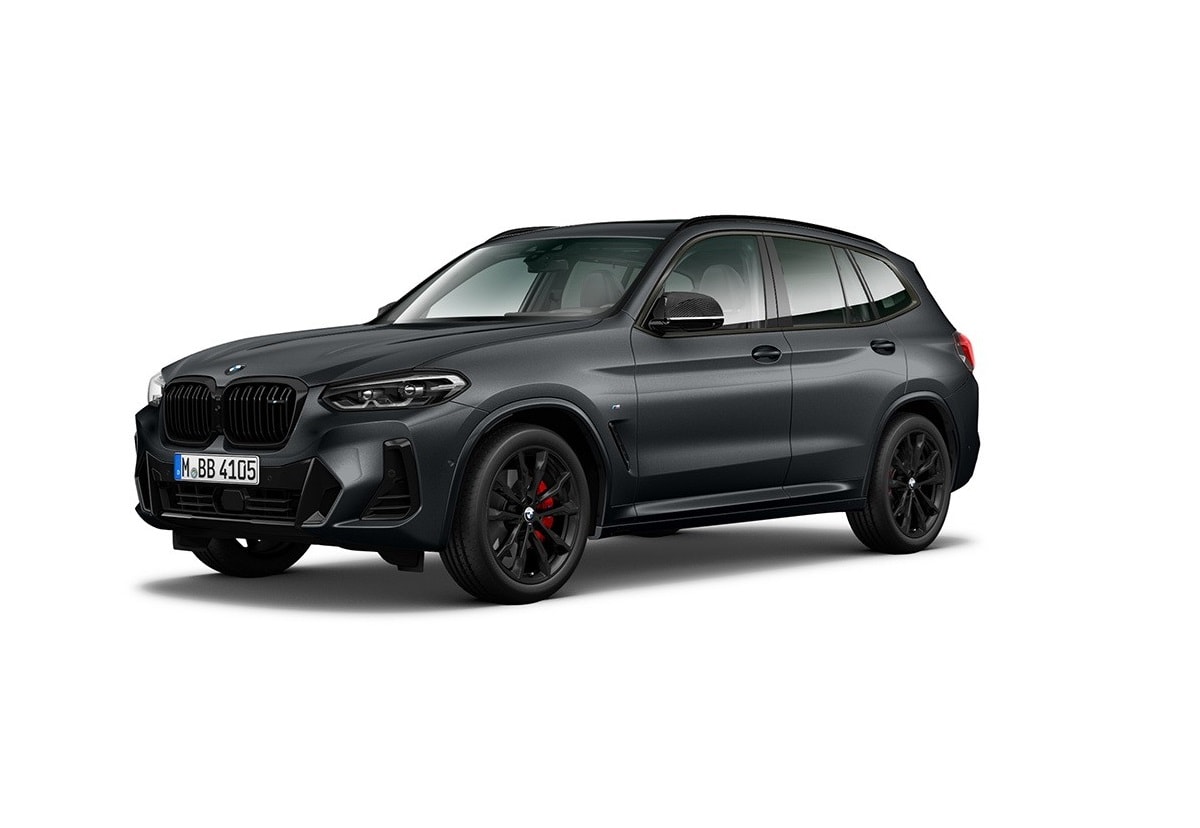 Aside from celebrating the launch of the new 4 Series Gran Coupe in Japan with a limited-run version, BMW is applying the special treatment to the facelifted X3 and X4 as well to mark their local arrival. These go by the name of M Sport Edition and are based on the M40d for the conventionally styled SUV while its coupe-like sibling uses the M40i as the foundation.

Starting off with the X3 M40d M Sport Edition, it’s limited to 30 examples finished in BMW Individual Frozen Deep Gray Matte Black with 20-inch M wheels in Jet Black. To complement the dark look, the side mirror caps come in carbon fiber while the front grille adopts a black appearance. Contrasting the vehicle’s sinister appearance are the brake calipers in a contrasting red shade.

Stepping inside the cabin, the sporty crossover gets more M goodies like the black sports seats with red stitching and the M-branded seatbelts. The M colors adorn the steering wheel and we’re noticing some carbon fiber on the upper section of the door cards to spruce things up furthermore.

BMW Japan will only be offering 30 units of the X3 M40d M Sport Edition at ¥ 9,980,000 a pop, so about $87,600 at current exchange rates. Customers can already order it online and deliveries will start later in November. 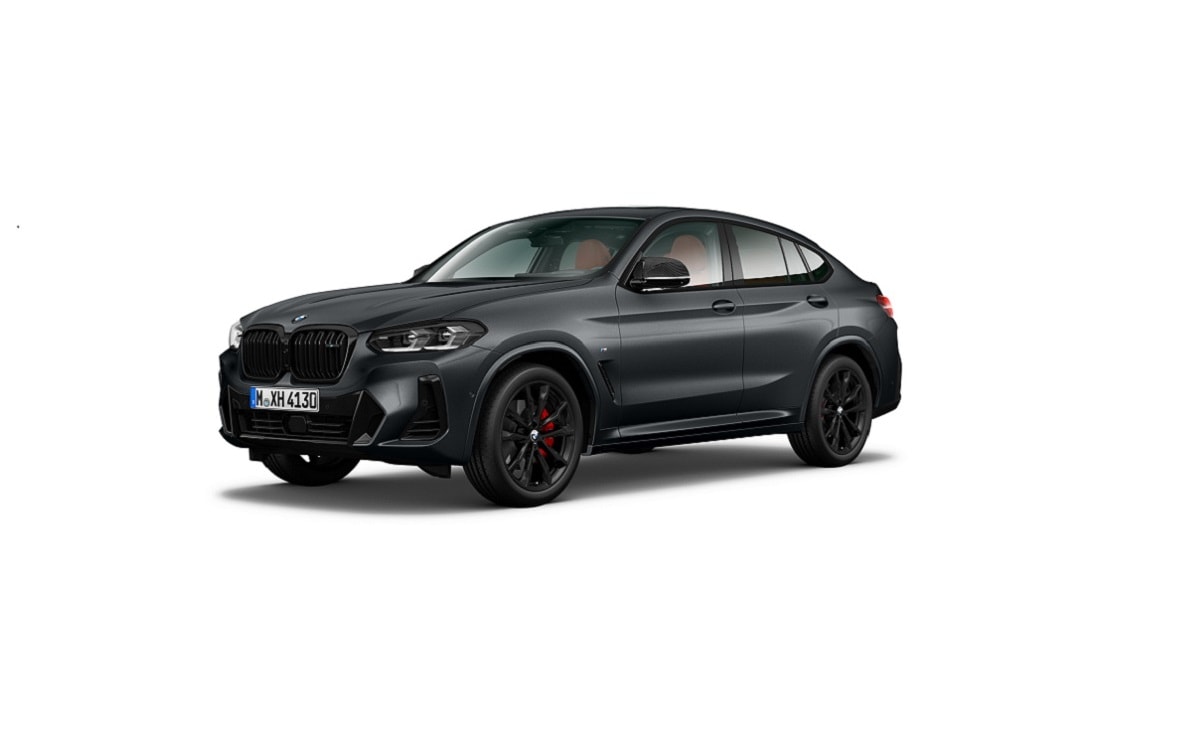 As far as the X4 M40i Sport Edition is concerned, this one too comes exclusively in BMW Individual Frozen Deep Gray Matte Black and rides on the same 20-inch M lightweight alloy wheels as its diesel-powered X3 sibling. The side mirror caps in carbon fiber are also shared, much like the red brake calipers, black grille and the BMW Individual High Gloss Shadow Line Exterior Extended.

Inside, BMW Japan decided to go with Merino leather in Fiona red / black, complete with red stitching and black seatbelts with the M colors also noticeable on the steering wheel. The X3’s carbon fiber trim around the door handles has been applied on the X4 as well to enable a sportier atmosphere.