Now that the new BMW 2 Series Coupe is out and about, all eyes are on the next M2 expected to come out in 2022. That doesn’t make the “old” F87 any less desirable, especially if the performance coupe is equipped with an M Performance exhaust and its adjustable valves controlled via Bluetooth at the touch of a button.

Even with the valves closed as not to upset your neighbors early in the morning, the exhaust sounds aggressive, but you’ll want them open for the best soundtrack delivered by the inline-six engine. Not that there’s something wrong with the standard exhaust, but the M Performance upgrade is well worth the price, regardless of whether the engine is idling or going through the rpm range. 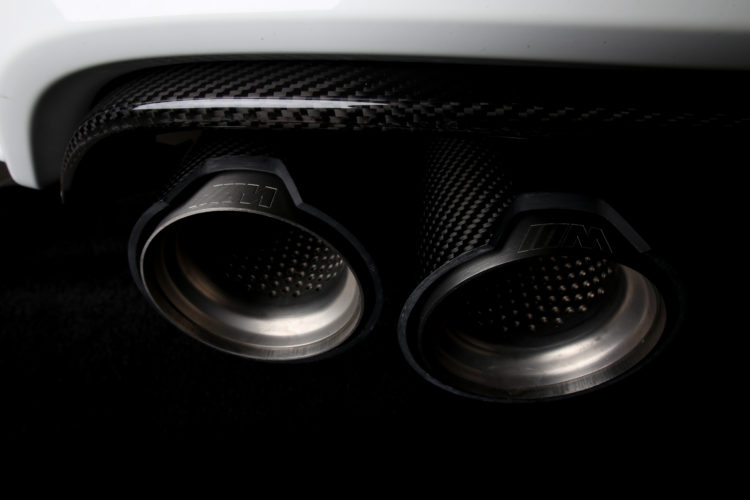 A new video shot on one of the remaining unrestricted sections of the Autobahn shows the M2 being pushed hard by revving up to 7,000 rpm, effortlessly picking up speed while playing its raspy note. According to the GPS-based telemetry, the sporty compact BMW needed 10.57 seconds from 62 mph (100 km/h) to 124 mph (200 km/h) and went on to hit about 160 mph (nearly 260 km/h).

Truth be told, we are not talking about a completely stock M2 because there are some upgrades other than the M Performance exhaust. It features a beefier intercooler and cold air intake, among other tweaks, but it’s running on the original software. According to the owner, he managed to extract anywhere between 10 to 15 horsepower over the standard car, and we all know BMWs are typically underrated by the manufacturer.

With good reason, some will find the subsequent M2 Competition and especially the M2 CS more desirable while others will patiently wait for the G87 and see what the new generation brings to the table. Regardless of version, you can’t go wrong with the M2 as it’s unquestionably the closest car in BMW’s portfolio to live up to the “Ultimate Driving Machine” by remaining (relatively) light and small. Add into the equation a rear-wheel-drive layout and a heavy dose of power to create a nimble and tossable sports coupe.