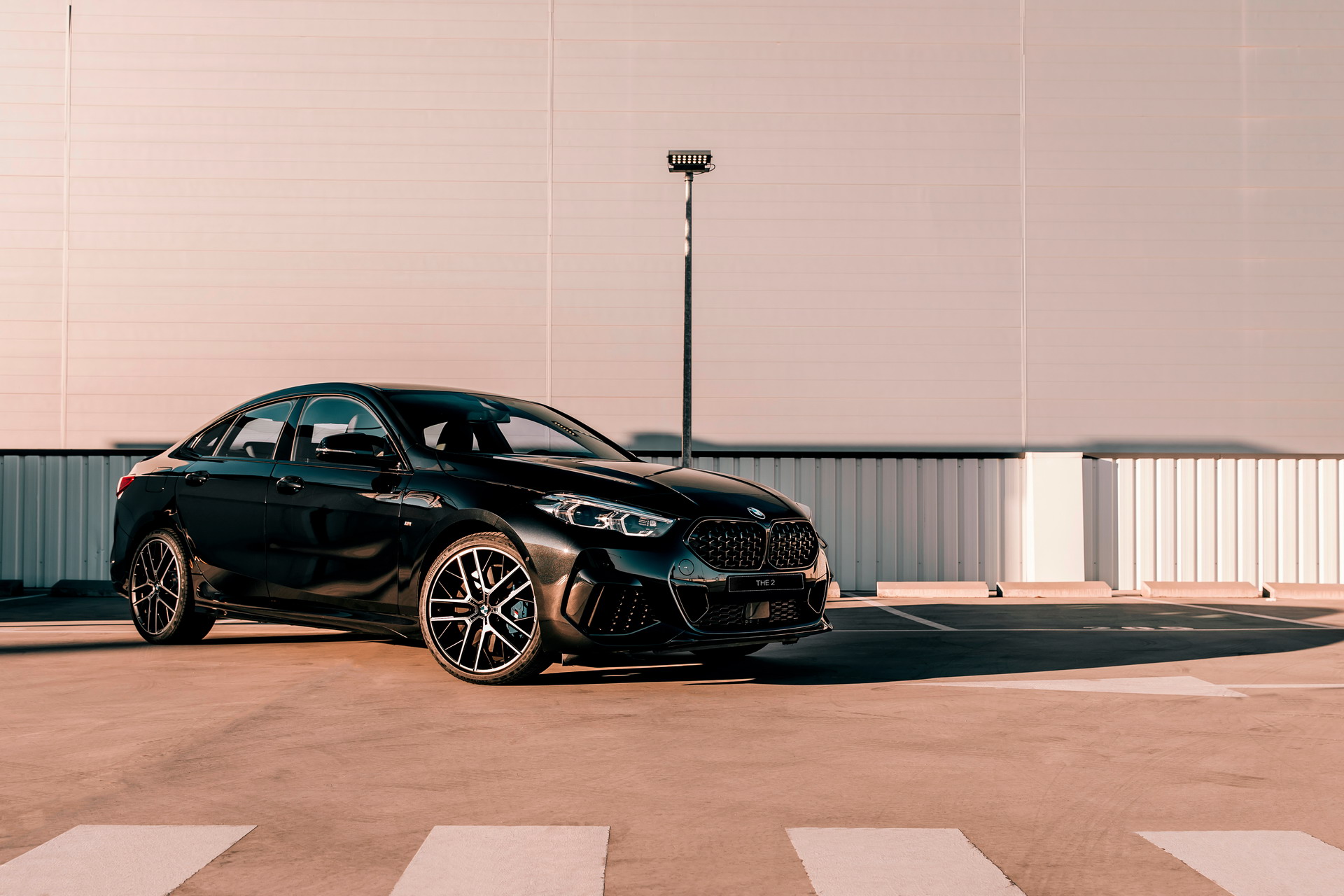 The new BMW 2 Series Gran Coupe Black Shadow Edition is the special launch model on the Spanish model that can be ordered exclusively online. The Spain-reserved Black Shadow Edition for the new 2 Series Gran Coupe (F44) thus becomes the first BMW in history that can be purchased entirely online. The platform where the Spanish customers can order their very own example of the limited edition model is www.black-shadow.bmw.es .

The Black Shadow Edition is available for the 218i, 220d and M235i xDrive variants. Until March 31st, 2020, the special edition models can be pre-ordered at special prices on the dedicated web platform. Client rebates vary from more than 1,500 euros for the M235i model up to 2,000 euros for the 218i and 220d variants. 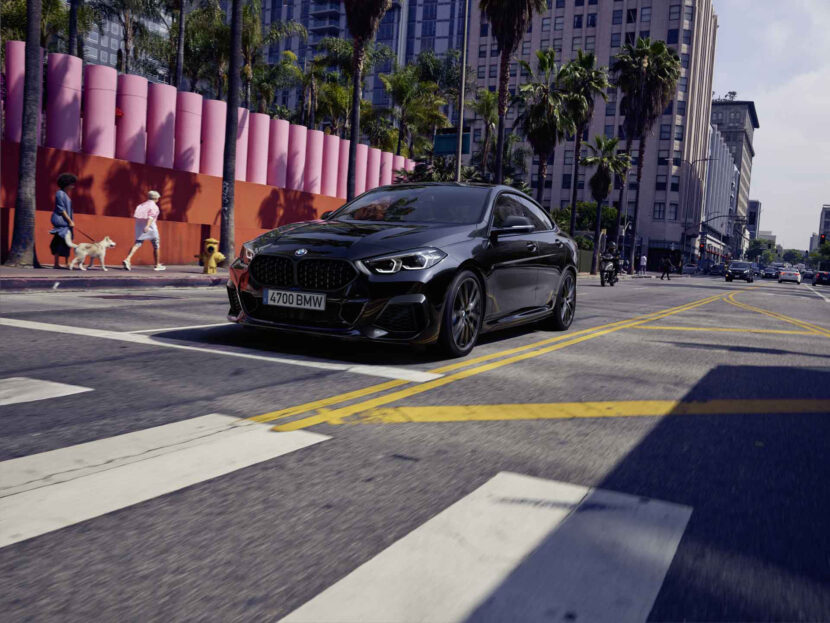 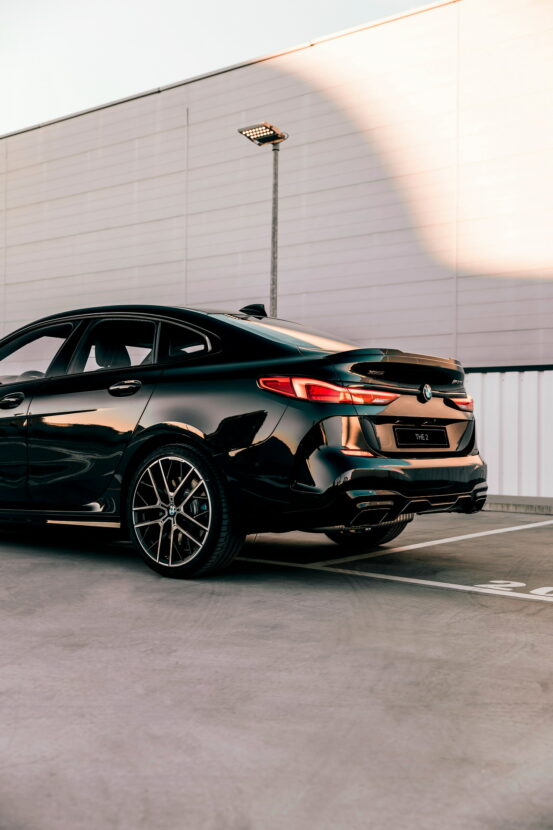 The cabin is specially customized to ensure an all-black appearance. The chosen upholstery is the perforated Dakota Black leather with blue contrast stitching. Additionally, the M Sport seat belts with the three ///M color stitching is also a part of the limited edition of the 2 Series Gran Coupe. 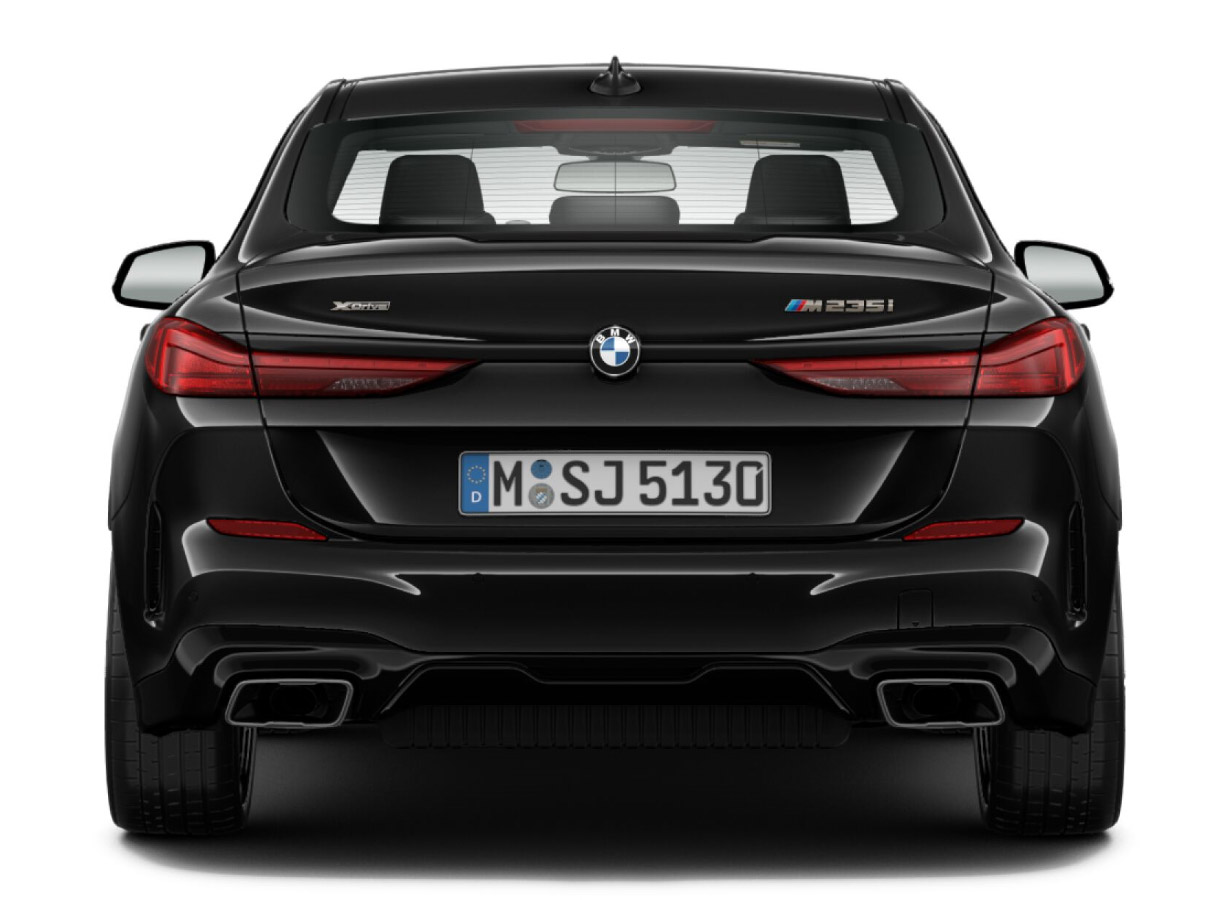 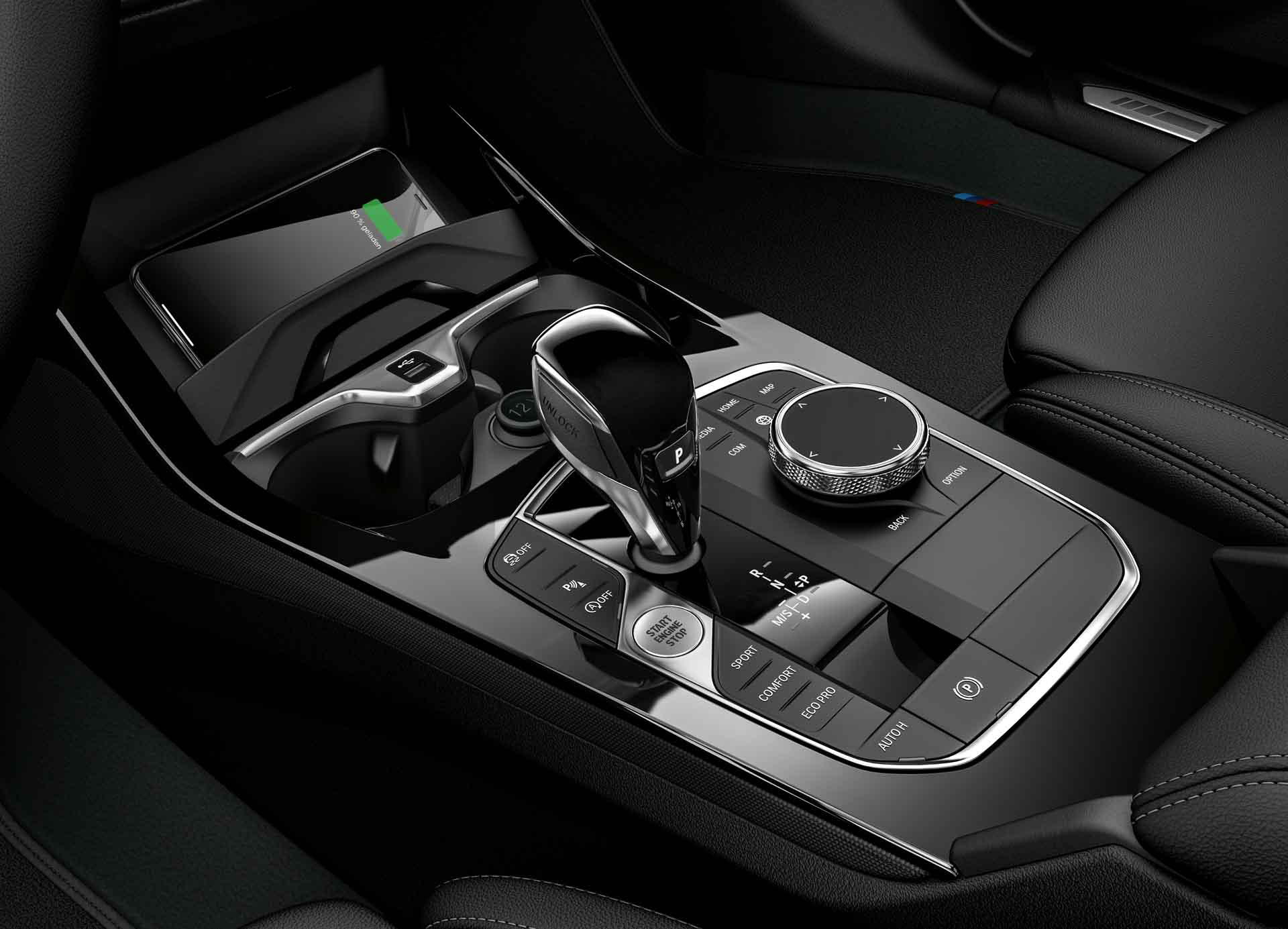 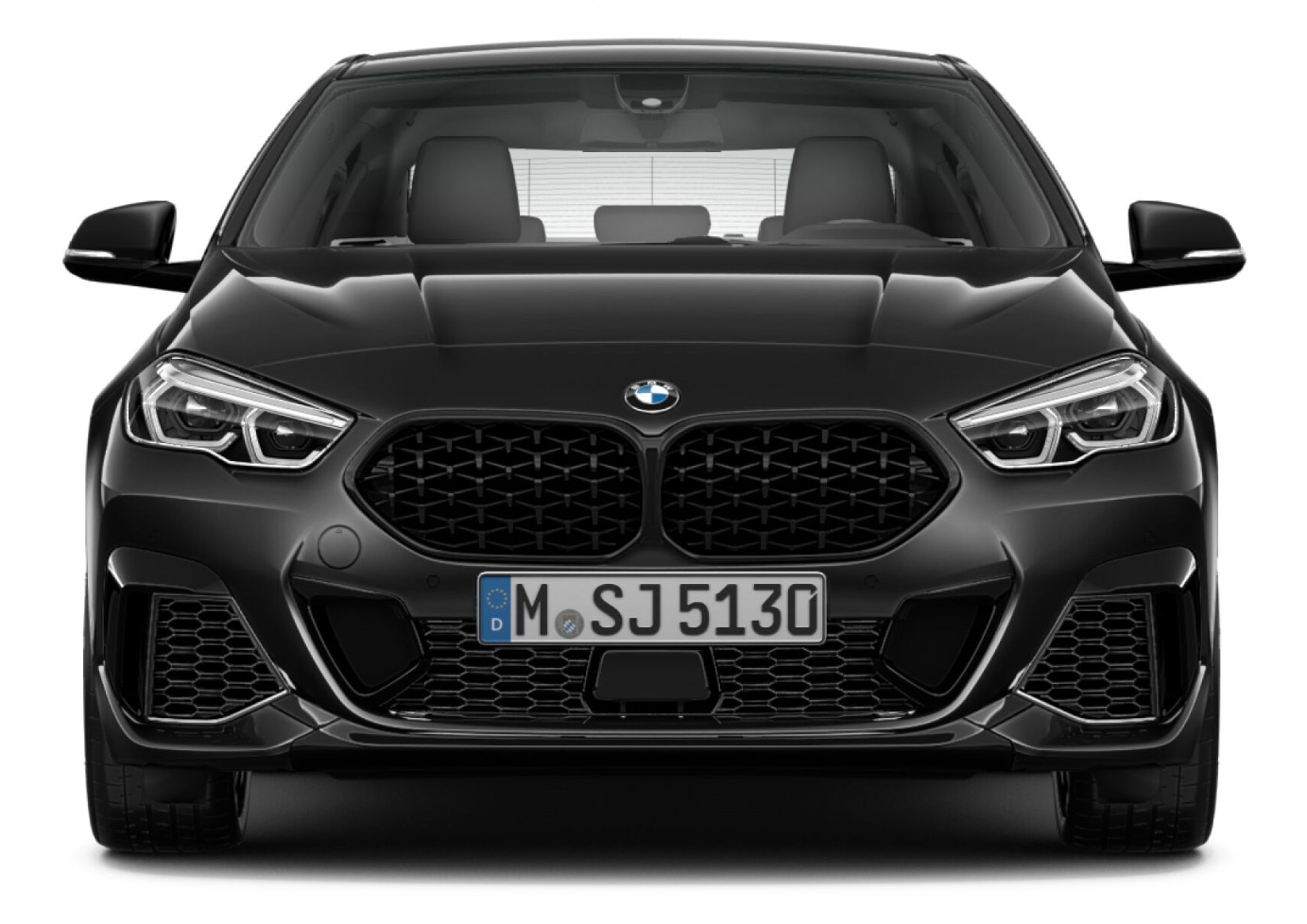 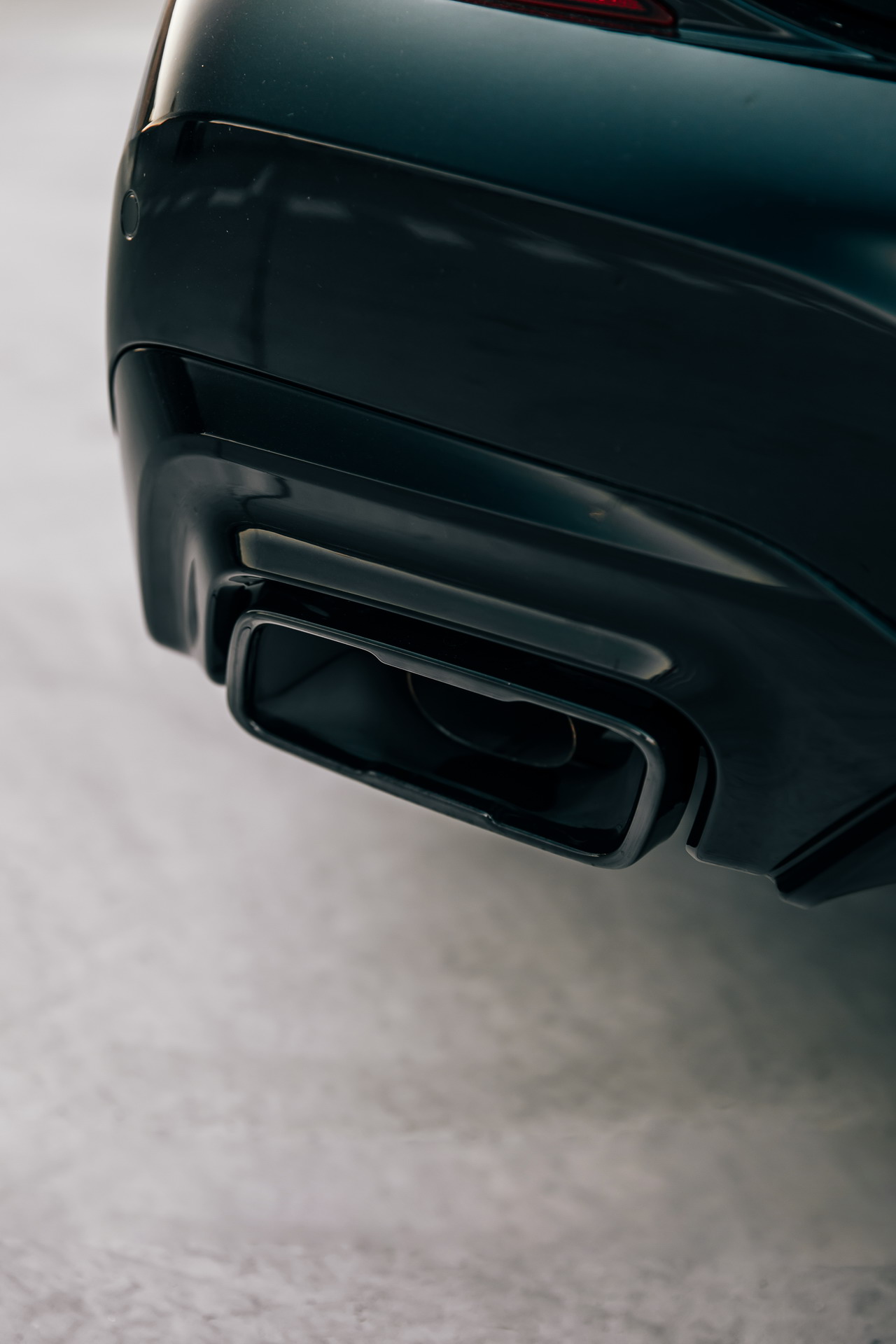 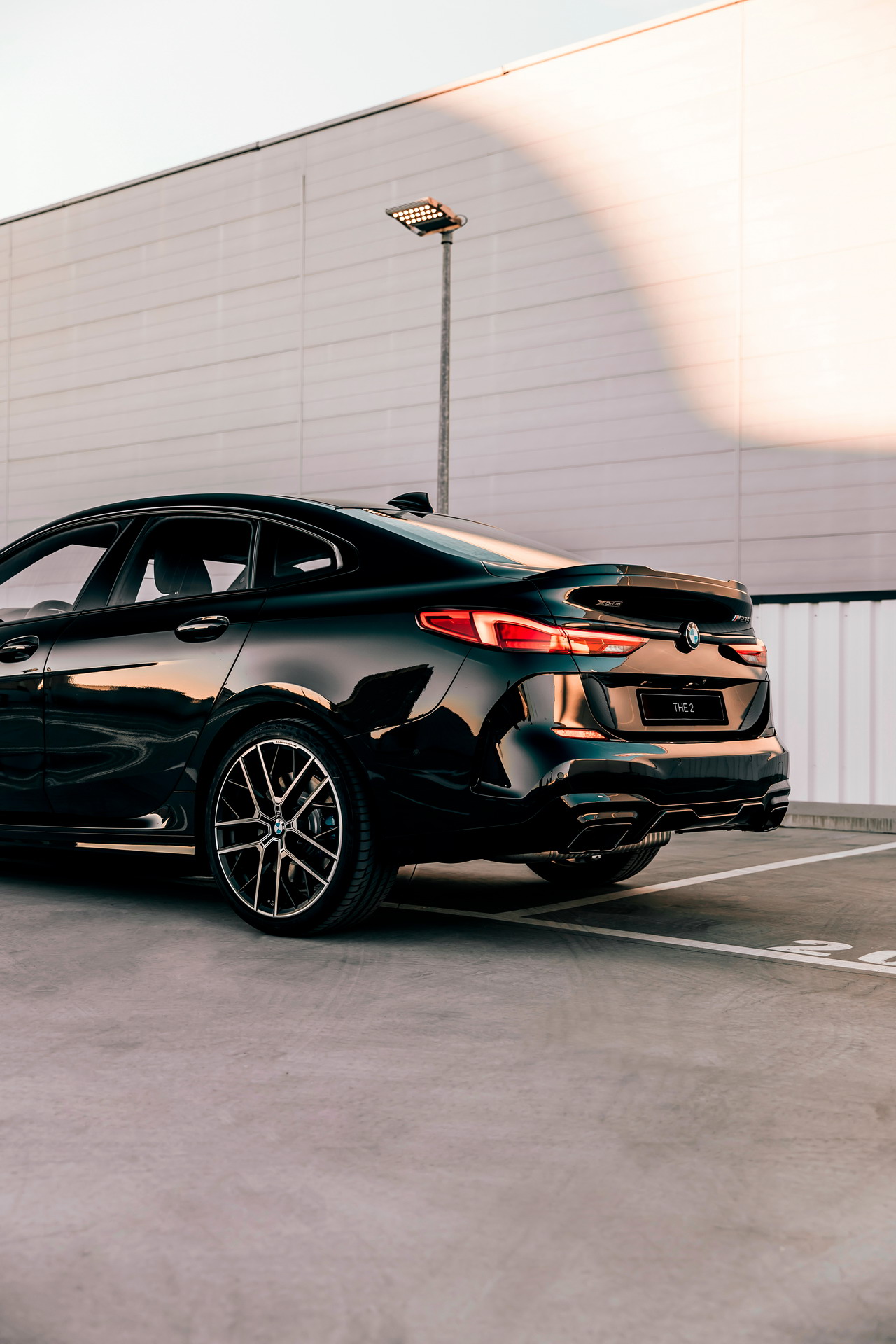 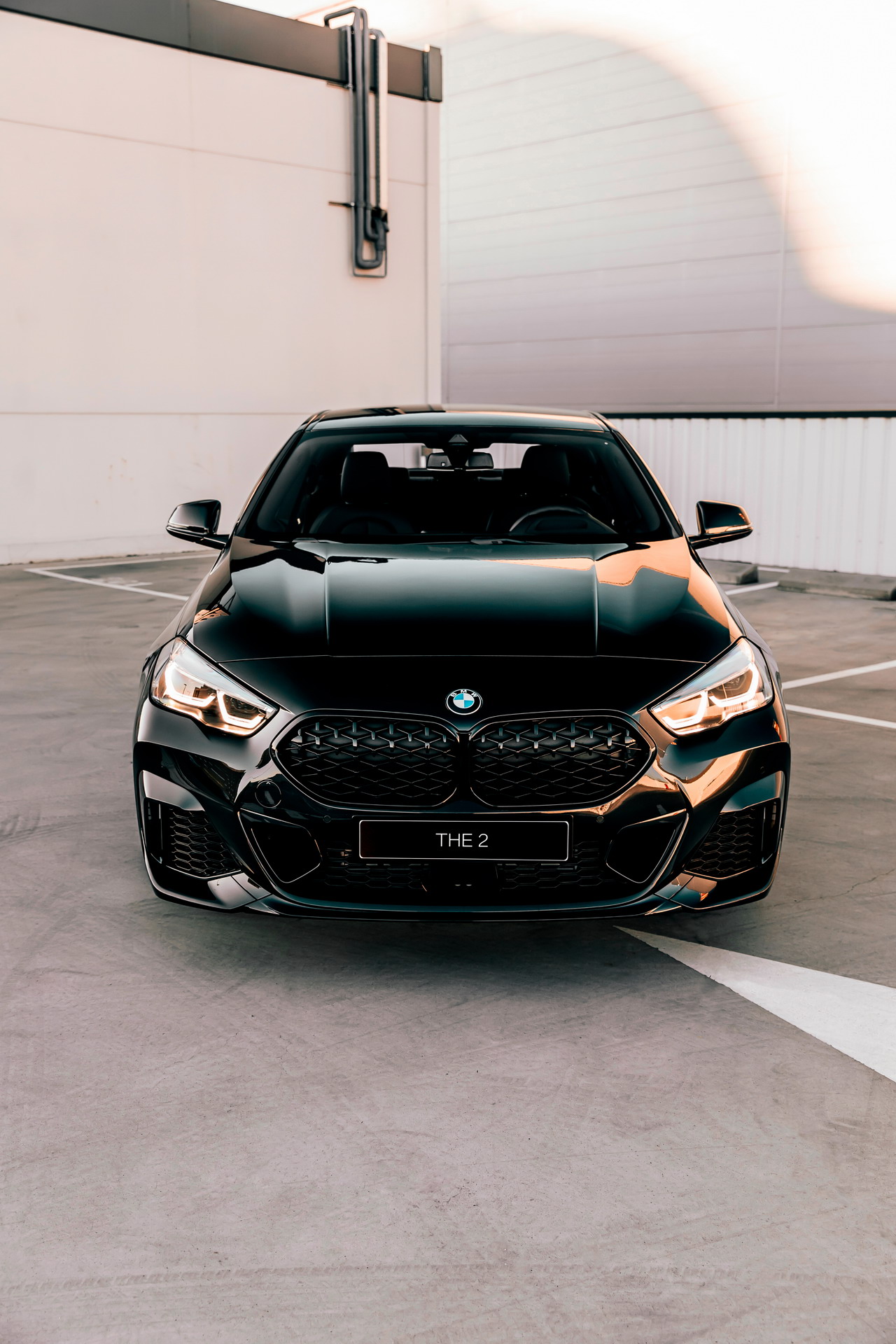 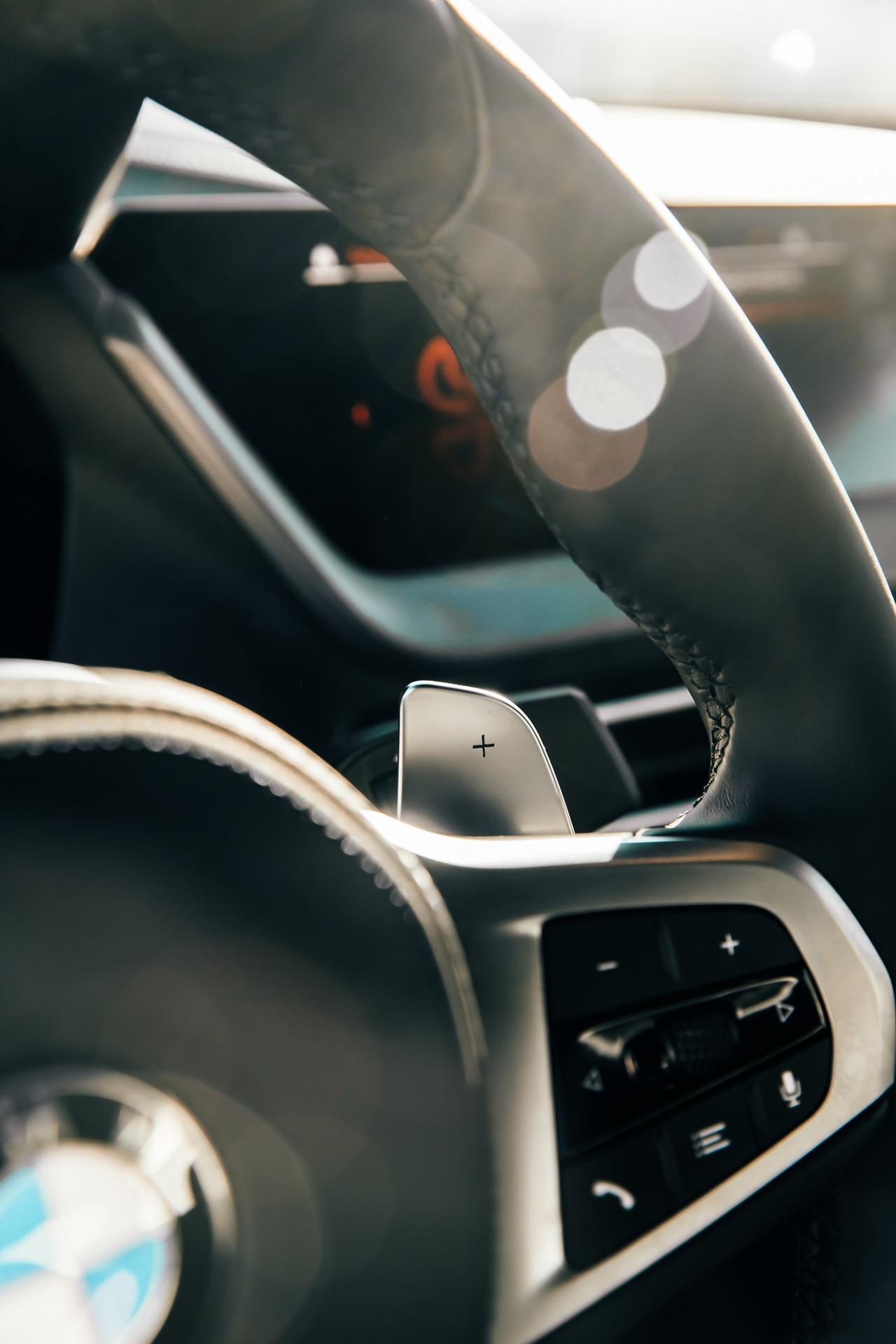 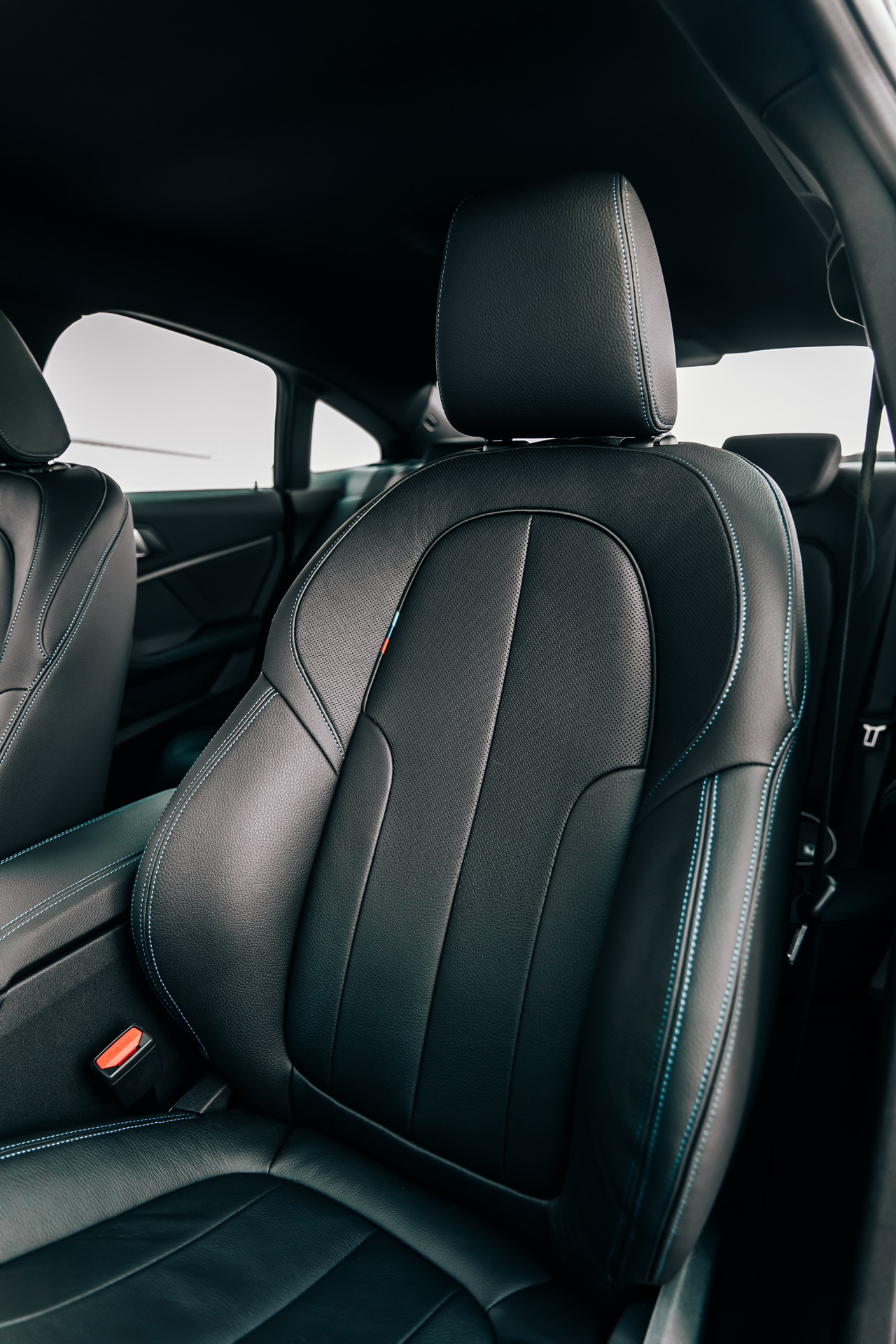 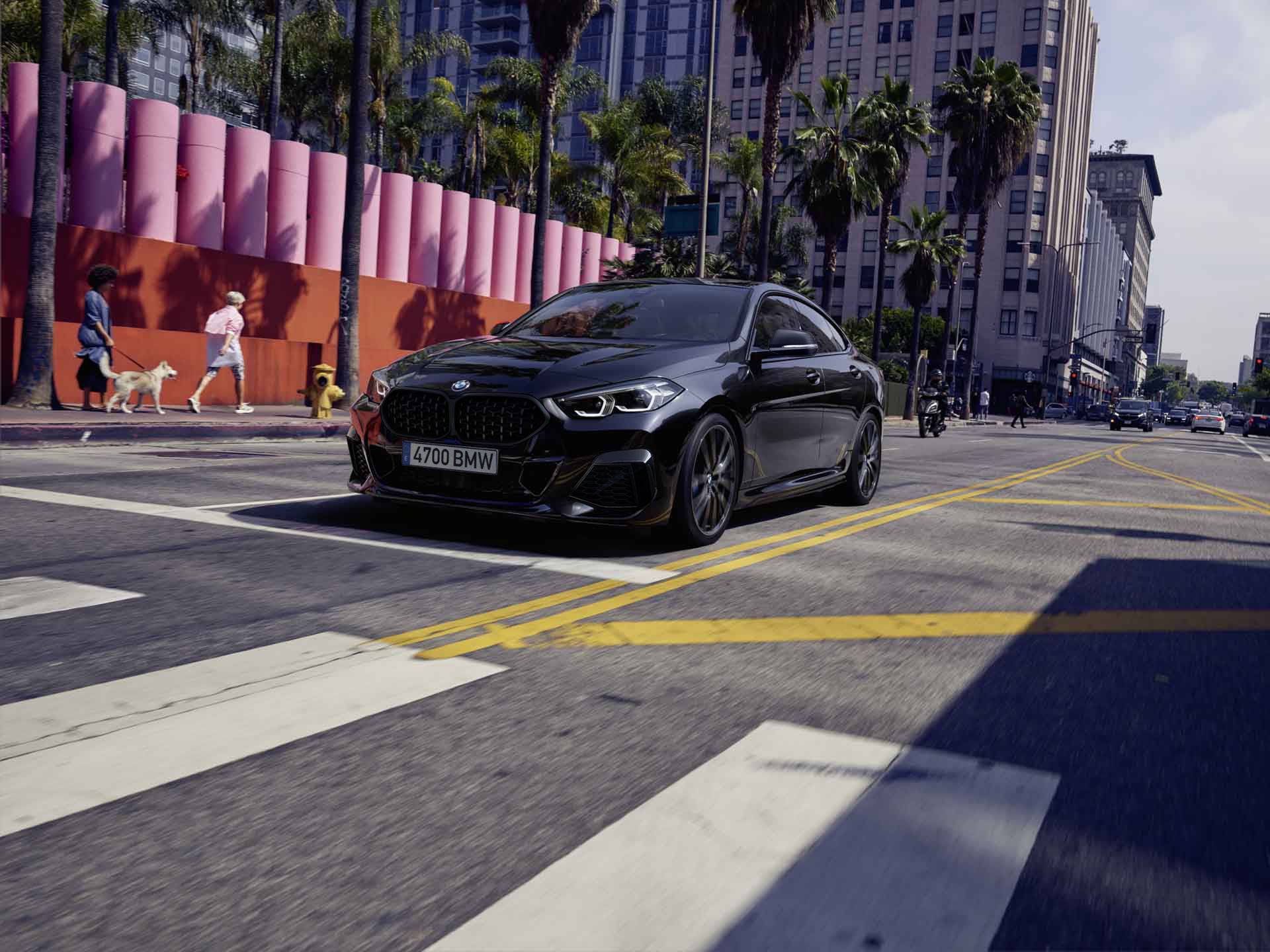