Rolls-Royce hasn’t built a car without leather, it would compromise luxury

Home » Rolls-Royce hasn’t built a car without leather, it would compromise luxury 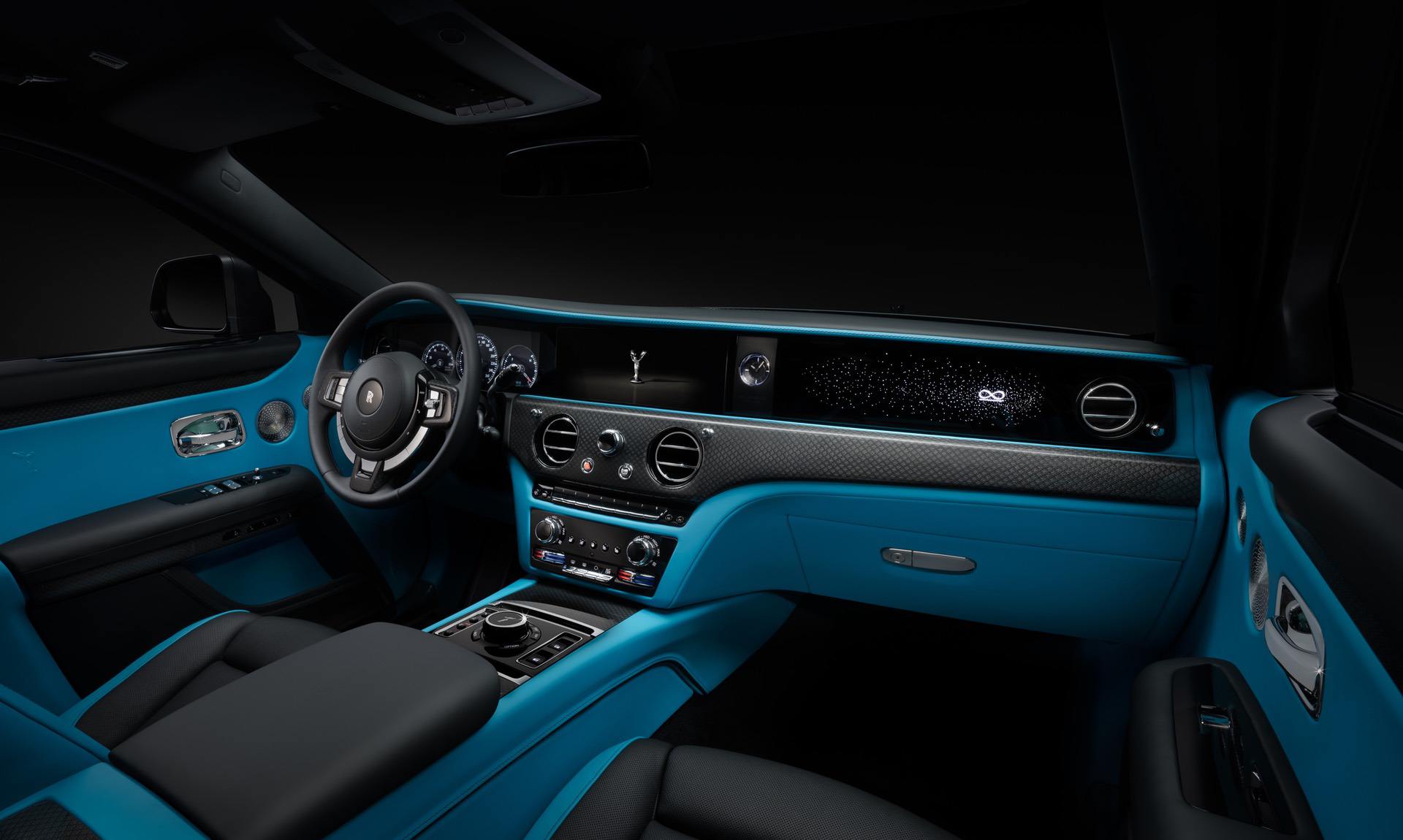 In early February, MINI design boss Oliver Heilmer made a rather surprising announcement by pledging to get rid of leather inside the cars in the name of sustainability. Fast forward to November, another member of the BMW Group has something to say about this topic, but it’s in direct contradiction with the decision taken by the Oxford-based marque.

In an interview with Autocar, Rolls-Royce head honcho Torsten Müller-Ötvös was honest and said all cars built so far have the interior lined with leather to some degree: “Nobody has ever asked us for a vegan interior.” The Goodwood brand is committed to using leather in the future because it argues a vegan interior would hamper the quality of a high-end interior: “Sustainability is very important to us but it should not compromise luxury.” 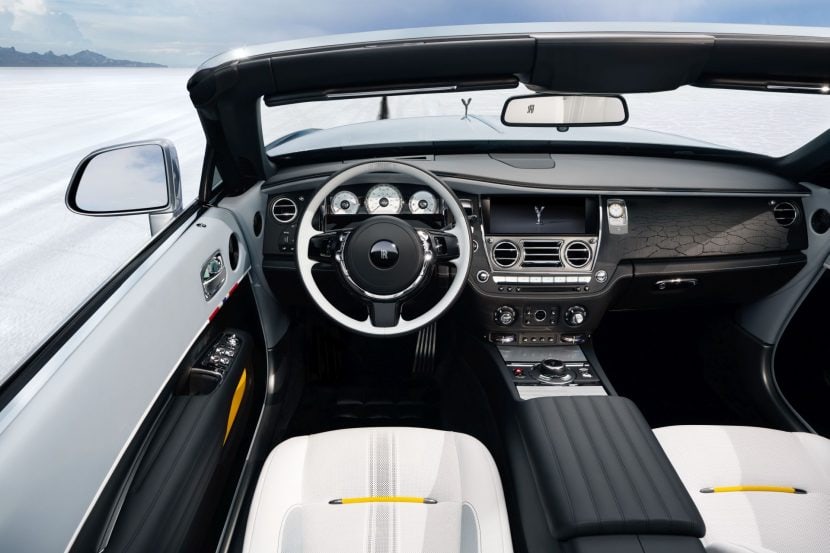 It is worth mentioning the average age of a Rolls-Royce buyer has gone down significantly in recent times, at only 43 years old, which is much lower than in 2010 when the typical client was around 56. Rather surprisingly, the average age of a MINI buyer is actually a bit higher, approximately 47 years. Some people consider leather as “old luxury,” but that’s apparently not the case here given the preferences of Rolls-Royce and MINI customers.

That doesn’t necessarily mean RR would refuse to build a car with a vegan interior as Torsten Müller-Ötvös says the ultra-luxe British brand is open to the idea of switching away from leather should the customers want something different. He went on to describe the company’s factory as a “leader in sustainable production.”

Speaking of sustainability, RR has already announced plans to gradually move away from internal combustion engines by becoming a fully electric brand at the end of the decade. Leading the way will be the Spectre, a pure EV coupe scheduled to go on sale in the fourth quarter of 2023. MINI has a similar timeframe as it too will stop sales of cars with combustion engines by 2030 and has already teased the next electric Cooper hatchback.