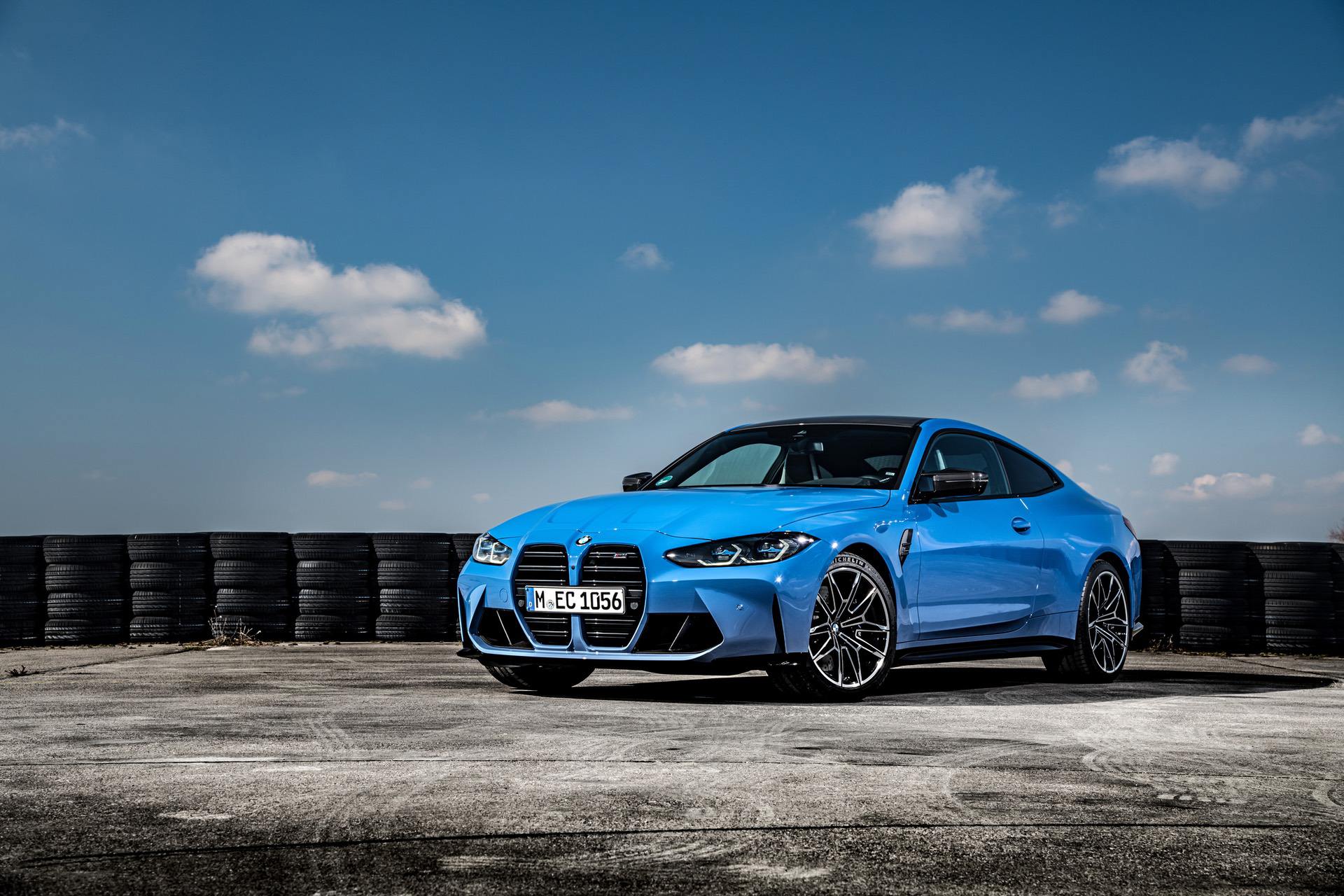 The current BMW M4 model is a premiere for the model and the brand. Traditionally, the M3 (and the M4) was a rear-wheel drive business. Now, for the second generation M4, we’re seeing the model offered with all-wheel drive. The big question that remains is: how does that impact the way it drives?

It’s an important question too, as the M3 and M4 are both cars aimed at enthusiasts. And, as we all know, enthusiasts will notice just about any difference in the way a car drives. They will also notice the weight penalty incurred by the all-wheel drive system as well as the way the power is distributed between the axles. BMW says that the all-wheel drive system can be turned into a RWD one at the touch of a button. 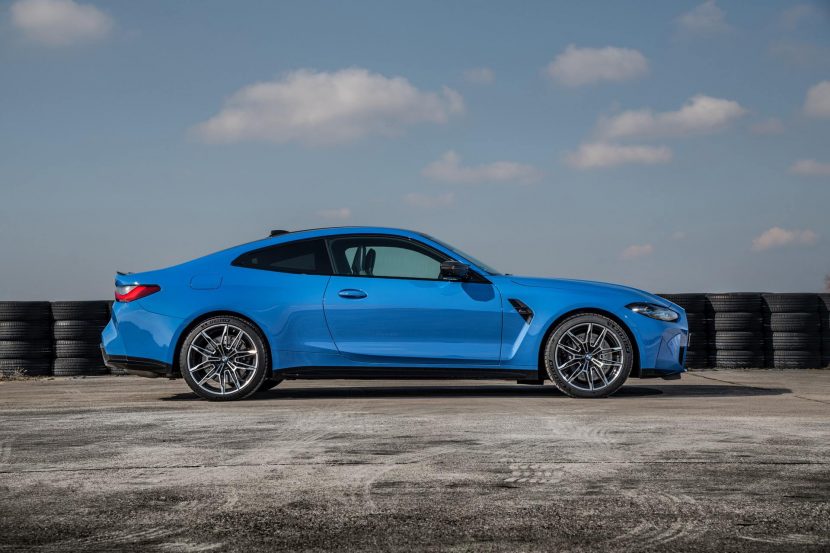 We’ve all known that to work in the past, but it does come with a big asterisk: it’s doable only when you also turn off all electronic nannies. That’s a big risk. However, according to the video below, the system only sends power to the front wheels when the sensors on the rear axle notice slippage. And that’s useful, especially when talking about a car with 503 HP and maybe colder climates. Not even necessarily cold, but rainy. In those conditions, all-wheel drive will come in handy.

Of course, there are other issues at play here as well. One of the biggest is the aforementioned weight penalty. The new M4 Competition with all-wheel drive and a medium-sized driver behind the wheel will get dangerously close to 1.9 tons. That almost defeats the purpose of buying such a car, as it gets really close to the M5. Is it worth the money then, at the end of the day? Let’s see what the people from Piston Heads have to say.