BMW’s official podcast explains how the model names are created

The latest BMW podcast episode had a very interesting theme. We know for a fact that it’s one that has puzzled many of you and, sometimes, even us. That would be the history of its naming system and how it changed over the years. What everyone seemingly knew once upon a time was that the numbers on the boot of a BMW were directly related to the engine size under the hood. If you saw a BMW 530i on the road, you could bet serious money that it had a 3-liter straight six engine under the hood. However, over time, things have changed. A lot of it had to do with the downsizing trend we’ve seen become reality over the years and the regulations that forced BMW to make due with smaller engines. 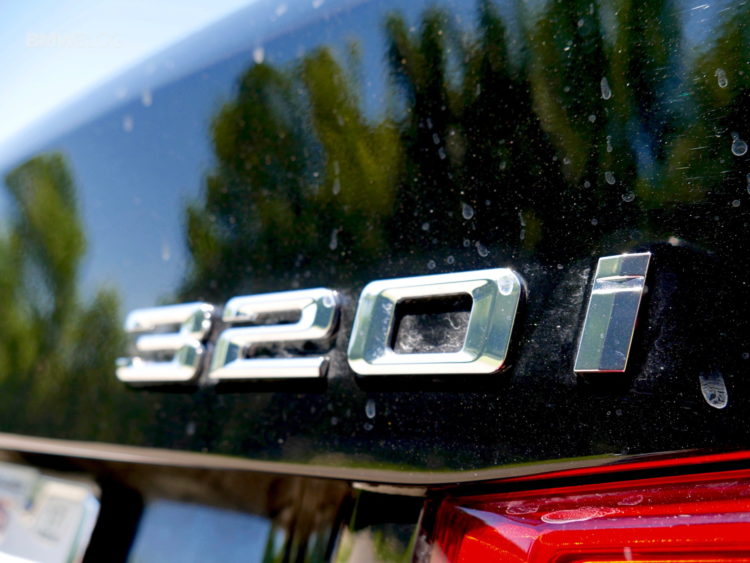 The history of the naming scheme starts a long way out and it wasn’t always directly related to the engine and its size. For example, back before World War II, all the cars had a 300 number in their name to differentiate them from the motorcycles and airplanes BMW used to make as well. What came after the ‘3’ was related to the engine though. After the war, there was a transition period, when various other naming patterns were also used but the E12 5 Series started putting some order into this chaos in the 1970s.

Fast forward to today, things are a bit different still. That’s because turbocharging allowed car makers like BMW to use the same displacement on a variety of models and yet get different power outputs out of it. Using the same 320i badge on three different models with different power outputs isn’t exactly ideal. Therefore, the model names now take into account the power output instead. The bigger the number, the more power the car has. But what about the incoming electric models? Well, the same principle applies: the bigger the number, the more power. Check out the video for a full, in-depth explanation.