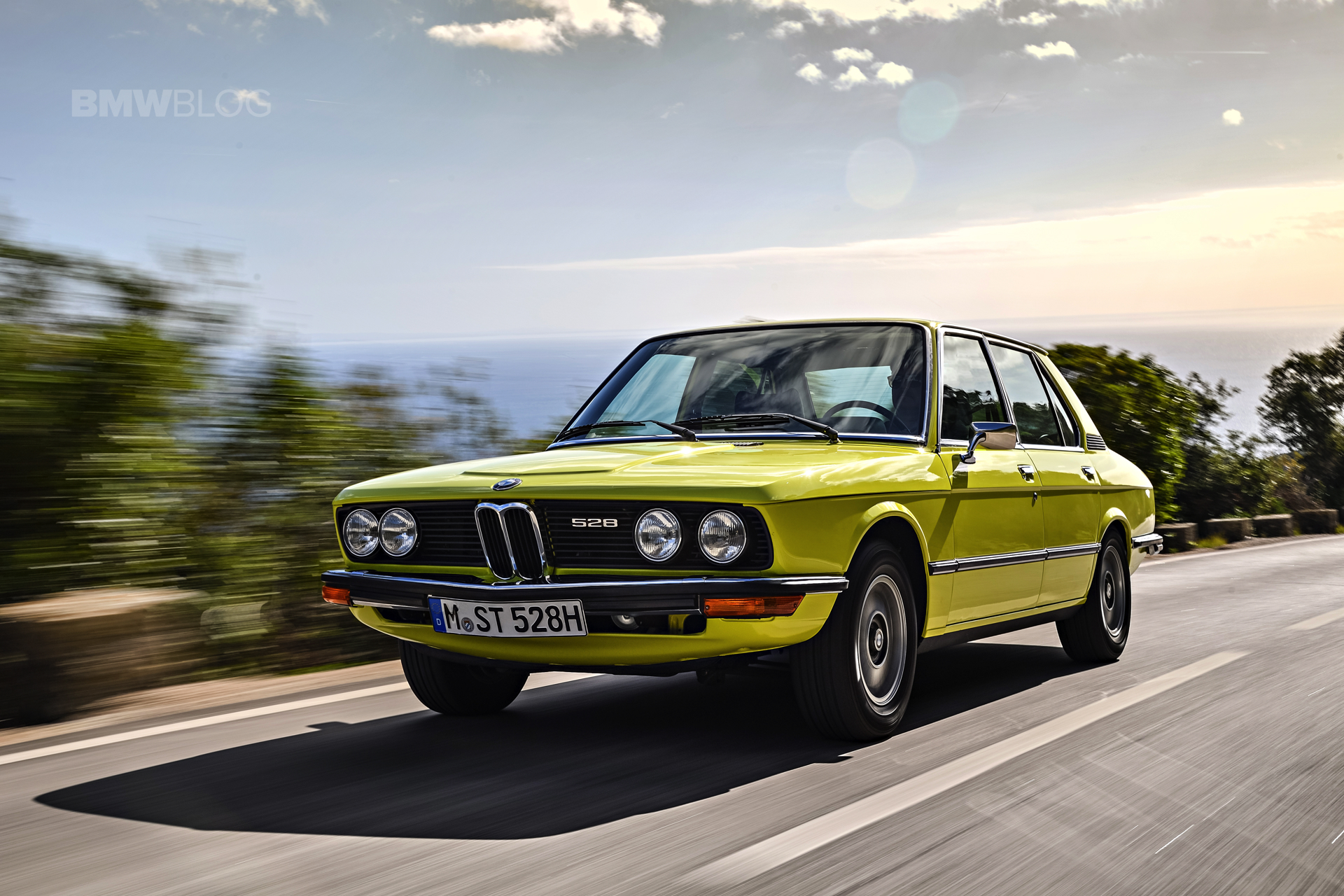 Of all the generations of BMW 5 Series, the one that’s probably overlooked the most is the original E12-generation. Not because it’s bad but because so many of its successors were legendary sedans. The E28 that immediately followed was an incredible car, the E34 was a high-tech marvel for its time, and the E39 was essentially perfection (and still is). However, the humble E12 BMW 5 Series was actually a great little sedan and one that’s still enjoyable to this day, as evidenced by this new POV drive video.

In this video, we get a pretty comprehensive review of a 1975 BMW 520i — a Euro-market car that was made prior to the E12 even being sold in the United States. The 520i used an M10 four-cylinder engine, paired to a four-speed manual gearbox, and rear-wheel drive. It wasn’t fast, it wasn’t particularly agile but it was lovely to drive and, honestly, still seems to be lovely to this day. 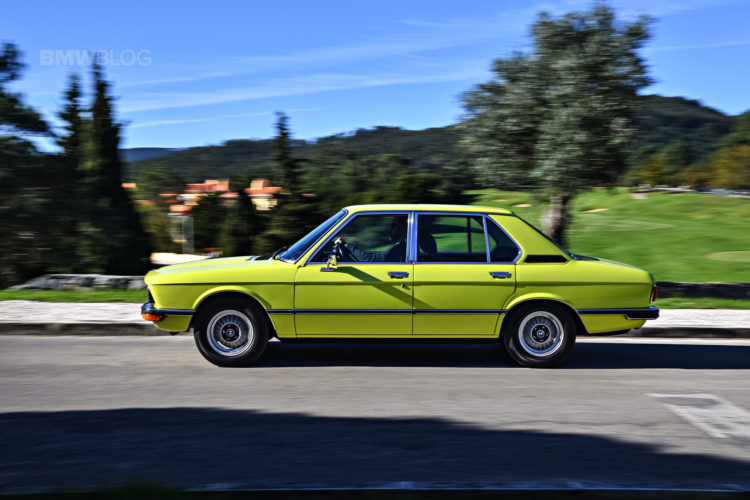 You can see just how slow the steering rack is, as it takes damn-near half a turn of steering lock to take a highway on-ramp. That’s just how steering was back in the day but that’s also not such a bad thing. It’s refreshingly different than the hyper-quick steering racks of today. It also seems to have a nicely balanced chassis, that stays decently flat through corners, and will playfully get its rear tires loose surprisingly easily. No one is going to challenge any sports cars in the E12 BMW 5 Series but it’s going to be a genuinely enjoyable car to drive at normal speeds. Which is what makes a car fun.

This is a fun video review because it gives us all a look at what it’s actually like to drive the E12 5 Series. Without actually driving one, this is the closest you’re going to get. Now, I really want an E12 5 Series. Dammit.