BMW purists would argue their favorite brand has exaggerated with the SUV lineup by having no fewer than seven models – eight if you’re counting China’s long-wheelbase X1. Before the end of the year, another addition to the high-riding lineup will be XM to sit on top of the company’s X offerings. A bit too much? That’s not what the sales numbers say as demand for BMWs has blossomed in the SUV era.

A great seller has been the X3 ever since its launch back in 2003. Some 18 years later, the compact luxury crossover recently entered the second phase of its third generation courtesy of a Life Cycle Impulse bringing a slew of design changes. The vehicle’s nip and tuck is extensively detailed in a new video from Autogefühl putting the spotlight on a high-end version of Bavaria’s popular crossover. 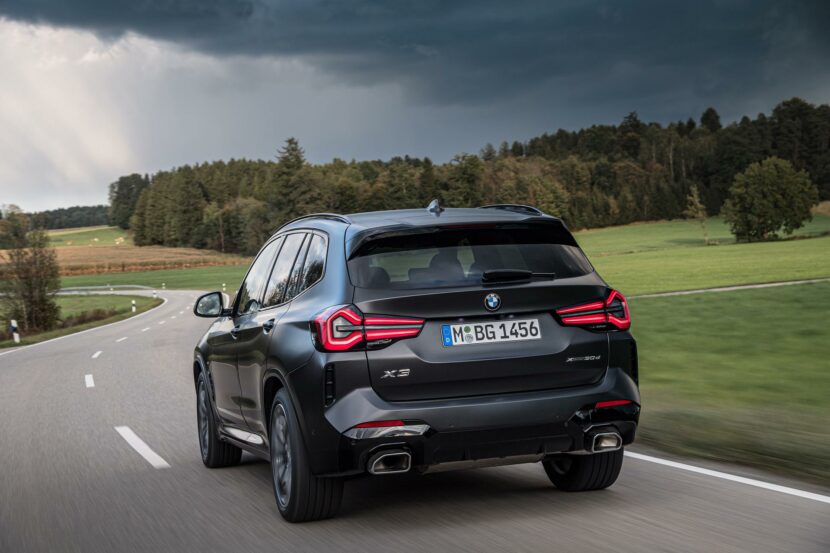 Dressed to impress in a Frozen Dark Gray matte paint, this xDrive30d model features the optional M Sport Package lending the already sporty-looking X3 a more aggressive design without going overboard. As with all the facelifted models, this one has the more imposing kidney grille flanked by redesigned headlights about 10 millimeters (0.4 inches) slimmer than before for a sleeker front fascia.

At the back, we applaud BMW for being one of the few remaining automakers to have real exhaust tips instead of those ghastly fake ones. Yes, the finishers are considerably bigger than the actual exhaust, but that’s still a lot better than putting bits of plastic inside the “exhausts” while the real thing is hanging from underneath the rear bumper. 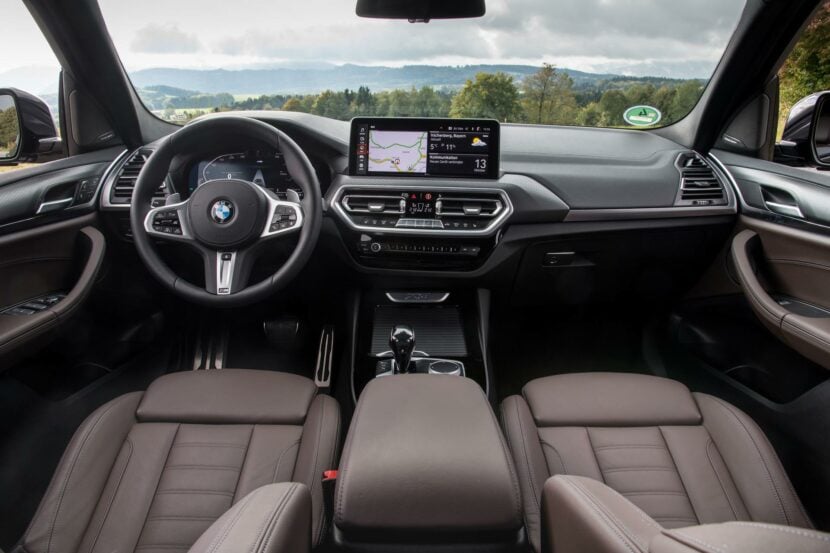 The fresh graphics for the LED taillights make the facelifted X3 instantly recognizable and set it apart from the pre-LCI variant. Aside from also checking out the flagship X3 M Competition in Marina Bay Blue Metallic, Autogefühl had a look at the xDrive30e version with its blue ring around the BMW badges at the front and rear to signal the crossover’s electrified nature.

It wouldn’t be a complete review without having a deep dive inside the cabin where the reviewer praises the build quality and the soft materials providing the X3 with the luxury atmosphere it deserves. Being the M Sport version, it has a few extra trinkets. Going forward, BMW is selling its Mercedes GLC competitor with a standard 10.25-inch infotainment or an optional 12.3-inch display. You also get three-zone climate control and sports seats even on the base model.

All things considered, the LCI builds on a successful recipe and BMW is smart enough not to mess around with a profitable formula as more than 1.1 million X3s have been sold thus far all over the world.