Of course, the new gran coupe retains the 4 Series grille, which may be the most polarizing design cue of any BMW in history. But the rest of the car gets a sleek and dynamics design, accentuated by a beautiful roofline. It’s also nice to see the i4’s flush door handles on the 4 Series Gran Coupe; they look cooler than the standard pull handles on the coupe. The hatchback trunk is extremely functional with a lot of cargo space. 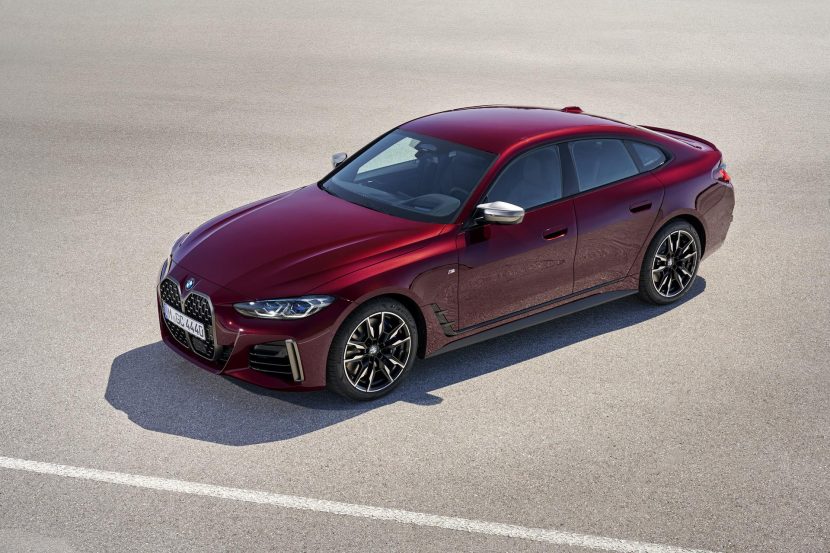 Much like the BMW i4 M50, the new BMW M440i Gran Coupe features some more aggressive bits. For instance, it gets sportier looking wheels, trapezoidal exhausts, and M-style mirrors.

As-standard, the 4 Series Gran Coupe is going to be a pretty luxurious car. All 4 Series GC models will get acoustic glass on the windshield as-standard, as well as three-zone climate control. Auto-dimming mirrors all around are also standard. Optional pre-heating of the car is also available through the My BMW app, so you can get your car nice and toasty before your even get in. The optional glass sunroof is also 102 millimeters longer than the previous model’s, giving passengers more visibility and the cabin more airiness. 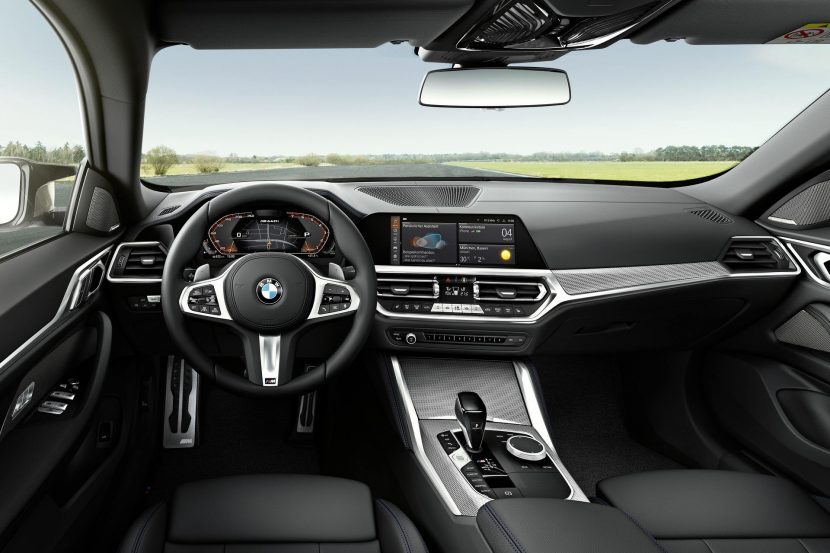 In addition to the luxury niceties, the 4 Series Gran Coupe will get all of BMW’s typical fancy technologies. For instance, it will come available with BMW’s 3D View parking cameras, Parking Assistant, Reverse Assistant, and the Personal Driving Assistant Professional, the latter of which is BMW’s Level 2 autonomous driver aid. Though, the 4 Series Gran Coupe isn’t as high-tech as its i4 sibling, as the former will only get BMW’s iDrive 7, while the later gets the new iDrive 8.

The video below gives us a first look at the new BMW 4 Series Gran Coupe, and especially at the M440i GC.