Top Gear held their usual Speed Week contest recently and compared some 26 cars in the process, to find out which is best overall. The main goal here wasn’t to establish what car can simply go fastest around a track, contrary to what many may believe. The main goal here was to find out which car was the best overall and that includes both on and off the track sessions. The BMW M3 was one of the competitors.

Not only that, but the new M3 was one of the finalists, a group of five cars with impeccable credentials. The final list included models like the Ferrari SF90, for example, a hypercar with almost 1,000 HP and a hibrid setup that would probably blow away any other car in this list in a straight up drag race. Then there was the brand new Porsche 911 GT3. That’s yet another marvelous piece of engineering, the pinnacle of Porsche’s efforts at improving the 911 chassis year after year. 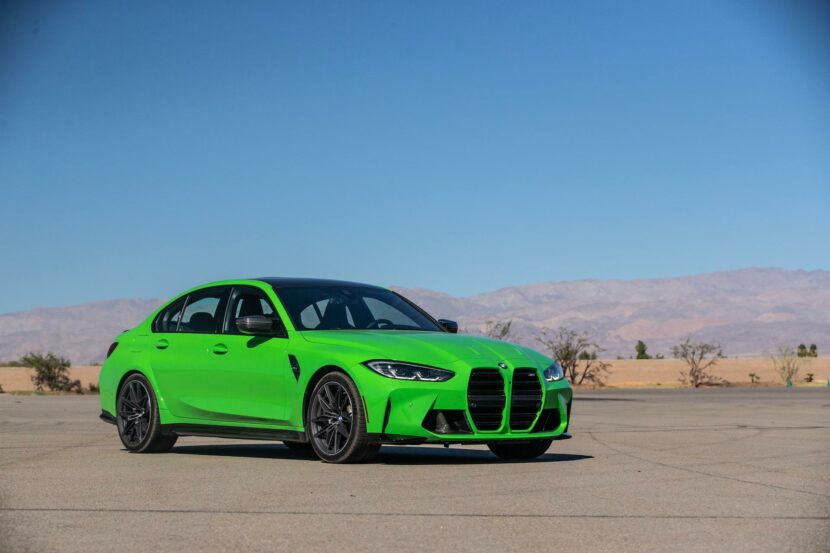 While these two might seem out of this world, compared to a normal M3, there were two other, underdogs if you will, in the contest. The first one was a modified Peugeot 205 GTi. Yes, we know that car hasn’t been in production for over 20 years but the guys from Tolman engineering decided to change that and created a new version that’s seemingly so good, it deserves to be mentioned in the same contest as the Ferrari SF90.

And yet, none of these cars won. The one that impressed the jury the most was the creation of a former BMW M engineer: the Hyundai i20 N. This hot hatch was created by Albert Biermann, the man responsible for making the Hyundai/Kia products worthy of being included in such comparisons. Why? Well, in order to find out what makes the i20 N so good, you’ll have to watch the video below.