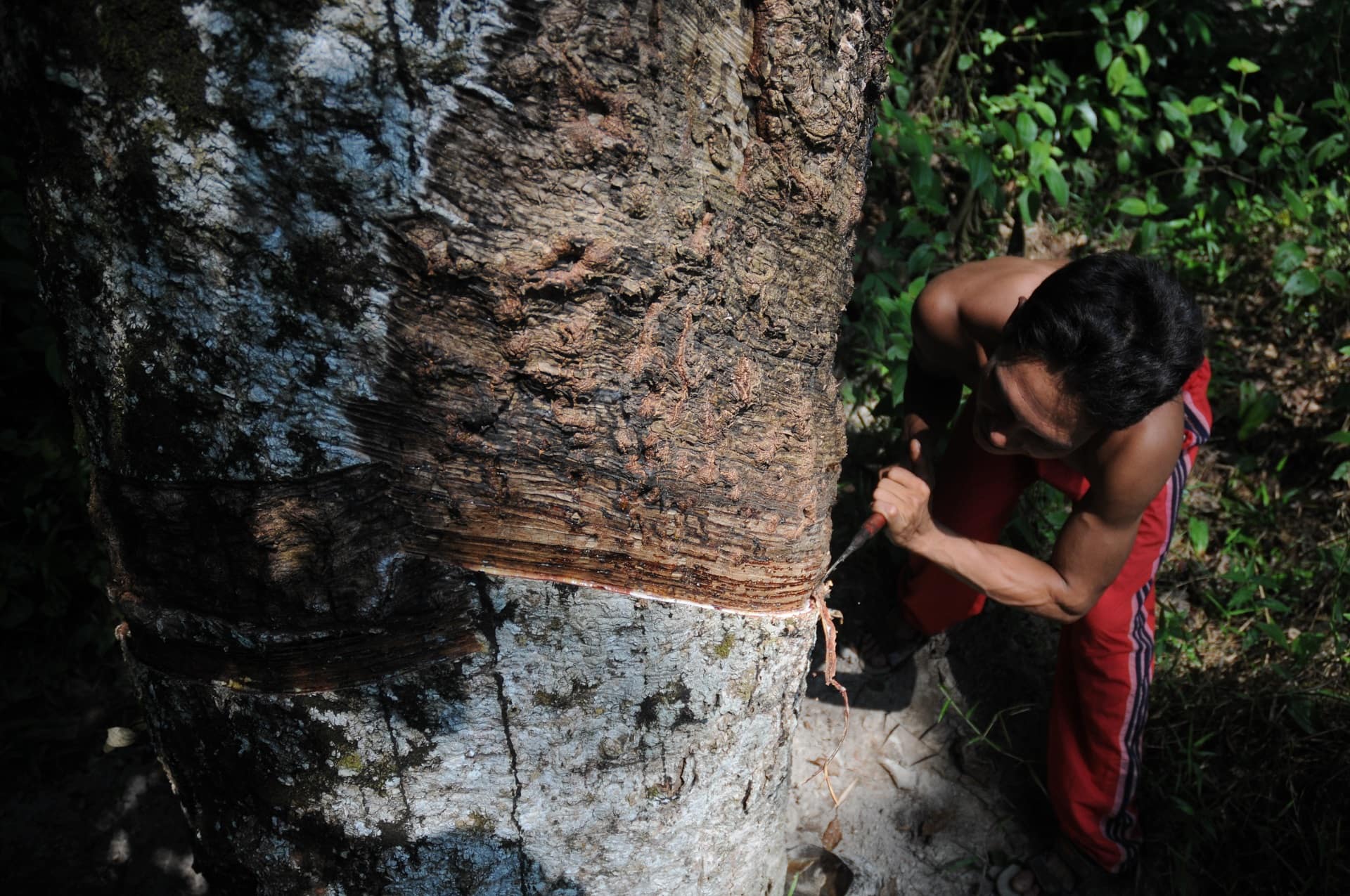 Apart from making cars without internal combustion engines, the automotive world has other issues as well when it comes to curving CO2 emissions. The increase in new-car demand and the increased production numbers every car maker reports every year means more rubber is needed on a global scale. That doesn’t just go into tires, but in other parts of the cars as well. To try and find a more sustainable way of sourcing rubber, BMW and Pirelli joined forces with Birdlife International.

This will be a three-year long project that’s seeking to favor the long-term production of sustainable and deforestation-free natural rubber, in Indonesia. That ‘deforestation-free’ element is very important because it’s a real issue in various parts of the world. Rubber trees need places to grow and in order to make room, huge forests are being put down, releasing massive amounts of CO2 into the atmosphere.

In Indonesia, the project is implemented by a number of non-governmental organizations coordinated by the local consortium PT Restorasi Ekosistem Indonesia (PT Reki). In the Asian country, the cultivation of natural rubber is one of the traditional sources of income for the local population. The project is located in part of the Hutan Harapan rainforest (island of Sumatra), which is home to around 1,350 different animal species.

It will take the form of a series of initiatives aimed at improving the quality of life of the indigenous community by protecting farmers’ land rights and promoting women’s rights, conserving a deforestation-free area of 2,700 hectares and protecting several endangered species. The different activities will be implemented in line with the goals of the Global Platform of Sustainable Natural Rubber (GPSNR), the multi-stakeholder platform for the sustainable development of the natural rubber business, of which the BMW, Pirelli and Birdlife International are founder members. 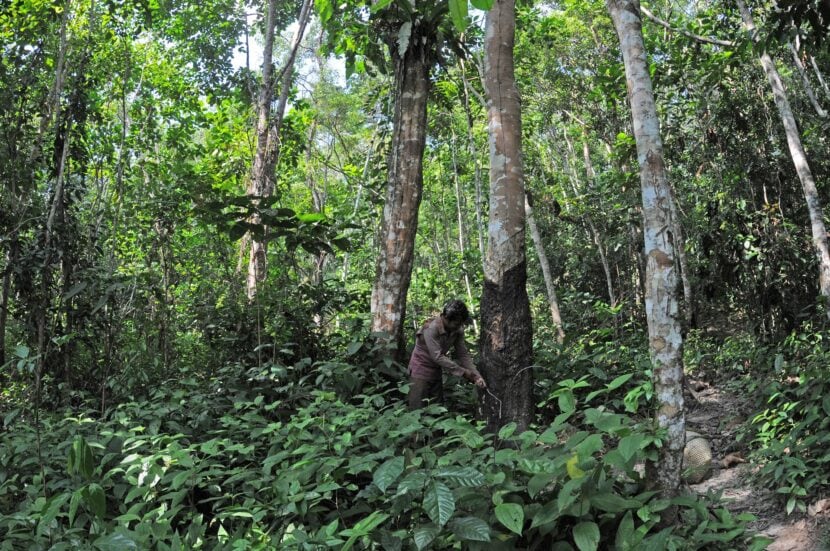 The partnership between the BMW Group and Pirelli in support of Indonesia’s Hutan Harapan forest is part of a joint pathway to sustainable natural rubber. In this context, Pirelli developed and produced the first tire in the world, a Pirelli P ZERO, certified by the Forest Stewardship Council (FSC), fitted on the new BMW X5 Plug-in-Hybrid, in turn the first car in the world equipped with tires with this certification.