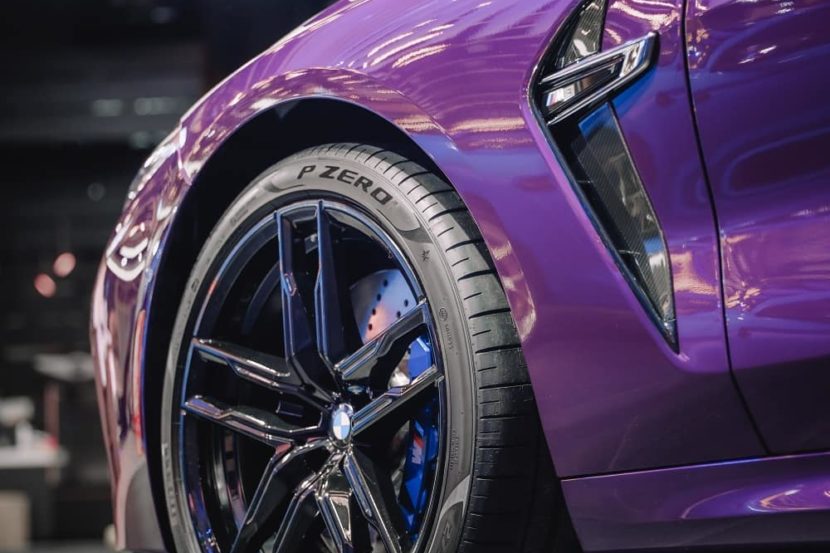 Pirelli tire maker announces today that a total of 78 original equipment homologations have been tailor-made for the latest versions of the BMW 8 Series Coupe, Gran Coupe, and Convertible. The luxury gran tourer will… 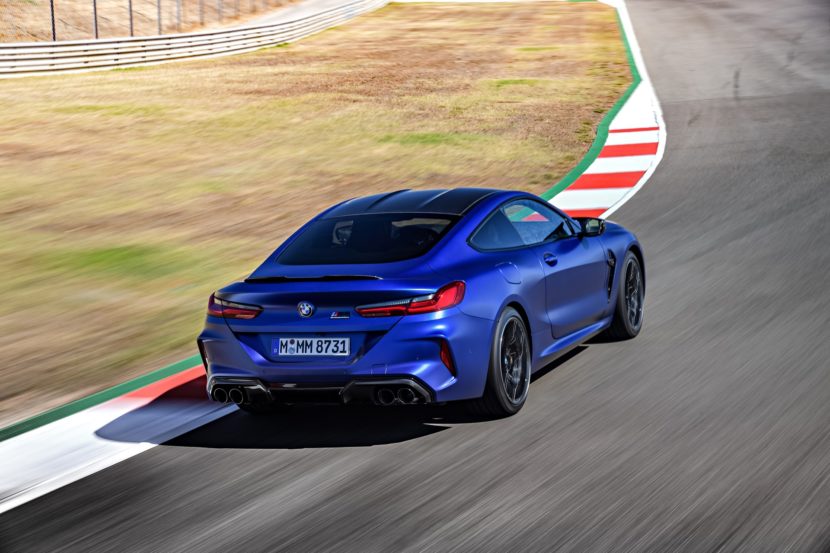 The latest addition to the ///M family also comes with some special shoes. The BMW M8 is now fitted with custom-made variations of Pirelli’s ultra-high performance P Zero tire. This individual version of the P Zero… 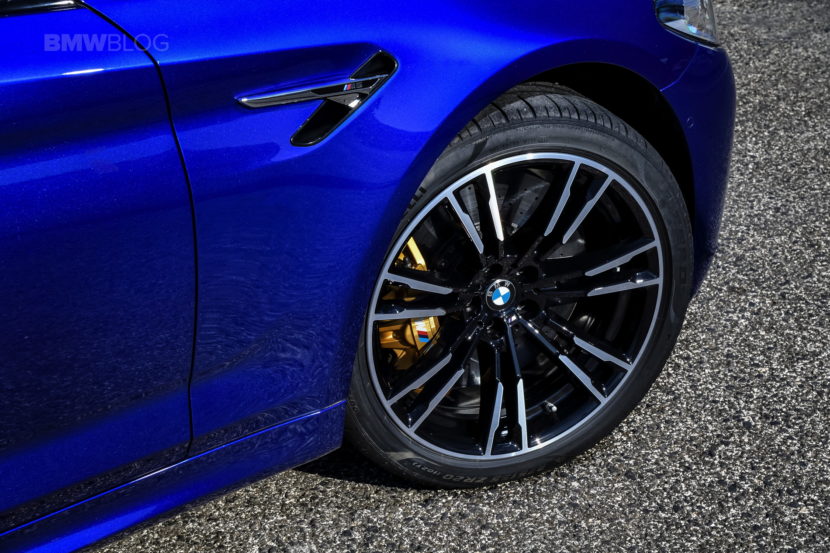 The new BMW M5 is getting ready to be delivered to customers around the world and, after what we saw earlier today, there’s going to be a shortage of tires in certain areas of the… 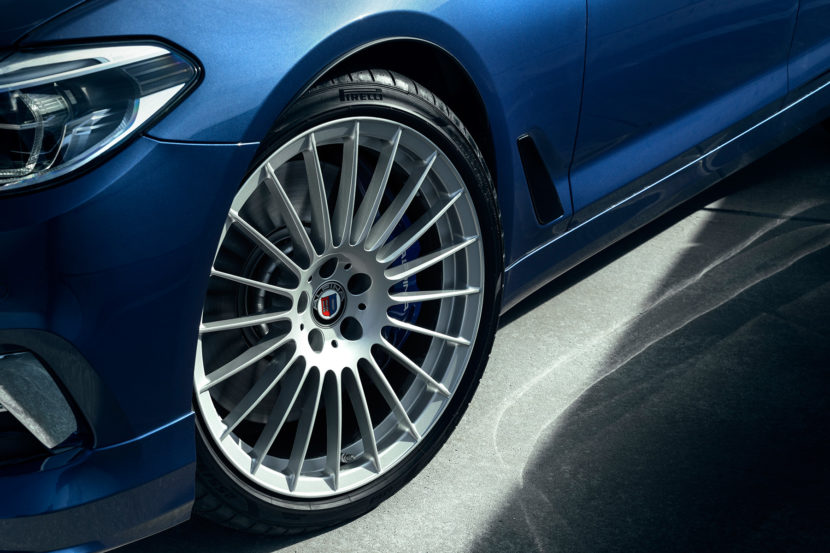 Alpina Gets Its Own Tires Thanks to Collaboration with Pirelli

Alpina and Pirelli presented this week an individual version of the Ultra High Performance tire P Zero that was tailor-made for the German manufacturer. According to Pirelli, this tire was developed precisely according to the…

Pirelli has unveiled the “HighwayZERO” marketing campaign to promote the company’s P Zero All Season Plus tire. The new site will feature “gaming style” interactive features so users can interact with three videos showcasing the… 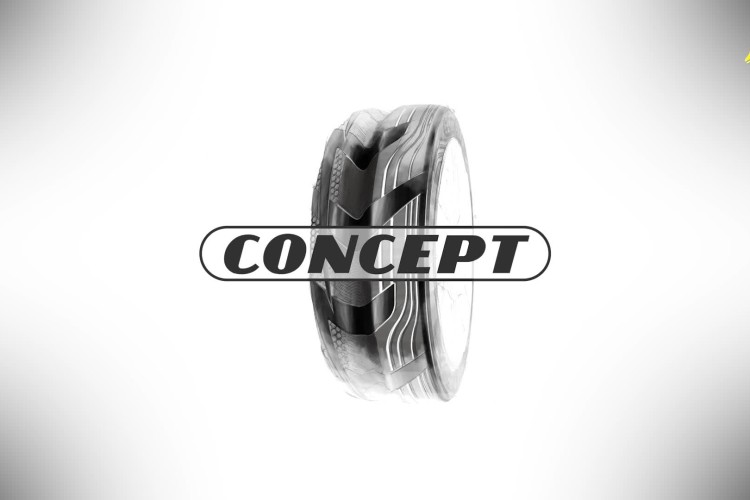 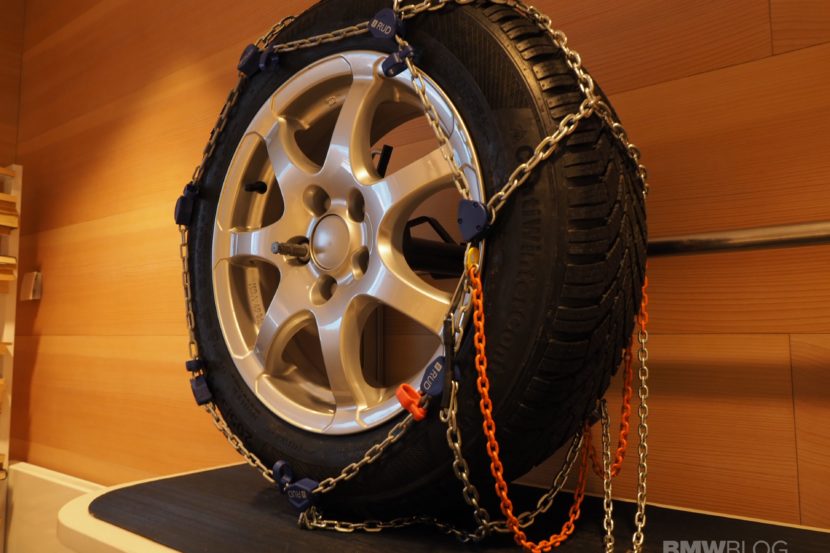 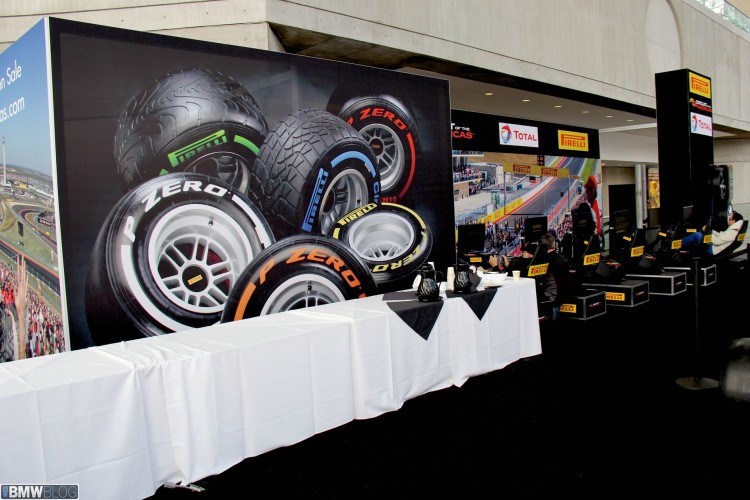 Pirelli Display at the 2013 NYIAS

Pirelli was displaying their best performance rubber including their new F1 Tires for 2013. They have four F1 tires for dry from SS to H and two for the rain I & W that teams…