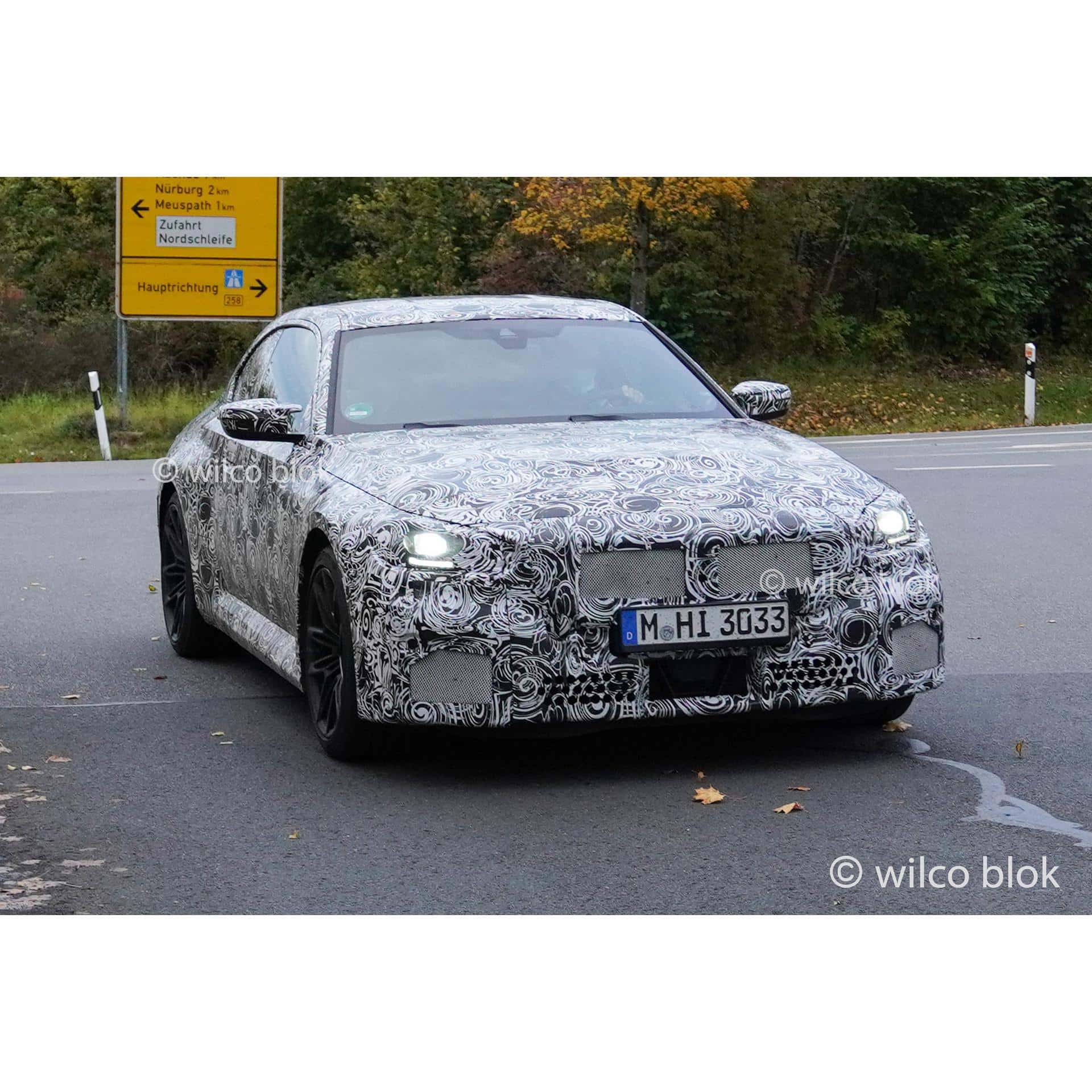 2022 will bring a few exciting BMWs, and one of them will be the G87 BMW M2. The sports coupe needs no introduction. It is one of the most popular M cars today and a fans’ darling. Based on the G42 2 Series Coupe, the G87 M2 might be the last of its kind. With a production cycle of seven years, we expect the following generation M2 to arrive near 2030 but with an electrified drivetrain.

Our sources say that this new G87 M2 will take the performance and handling to a new level. BMW has a great base model in the new 2 Series Coupe, so some of the work was cut out for the M engineers. But of course, they will add their own touches and technical bits to make the G87 M2 one of the best driving BMWs.

The new G87 M2 aims to differentiate itself from the new 2 Series Coupe, and especially from the M240i model. Its grilles with horizontal slats are different than those of the 2 Series Coupe while the bumper features very square front air intakes. The inner sides of each grille are incredibly upright, with perfect 90-degree angles at each inner lower corner.

The headlights have a lot of rounded, soft edges in contrast with the square grilles and air intakes. The M2’s wheel arches are nicely swollen, it sits low to the ground, it features nice big quad exhausts, and a wider wheel track than the standard 2 Series.

BMW’s new M2 will be released with an option between a six-speed manual or an eight-speed automatic transmission. Essentially, the very same options found in the new M3/M4. In standard form – since Competition, CS or even CSL models will follow – the new M2 will make around 450 horsepower. We expect a similar torque as the standard M4 – 406 lb-ft of torque.

BMW will likely introduce the G87 M2 in mid-summer 2022, so stay tuned for more details! 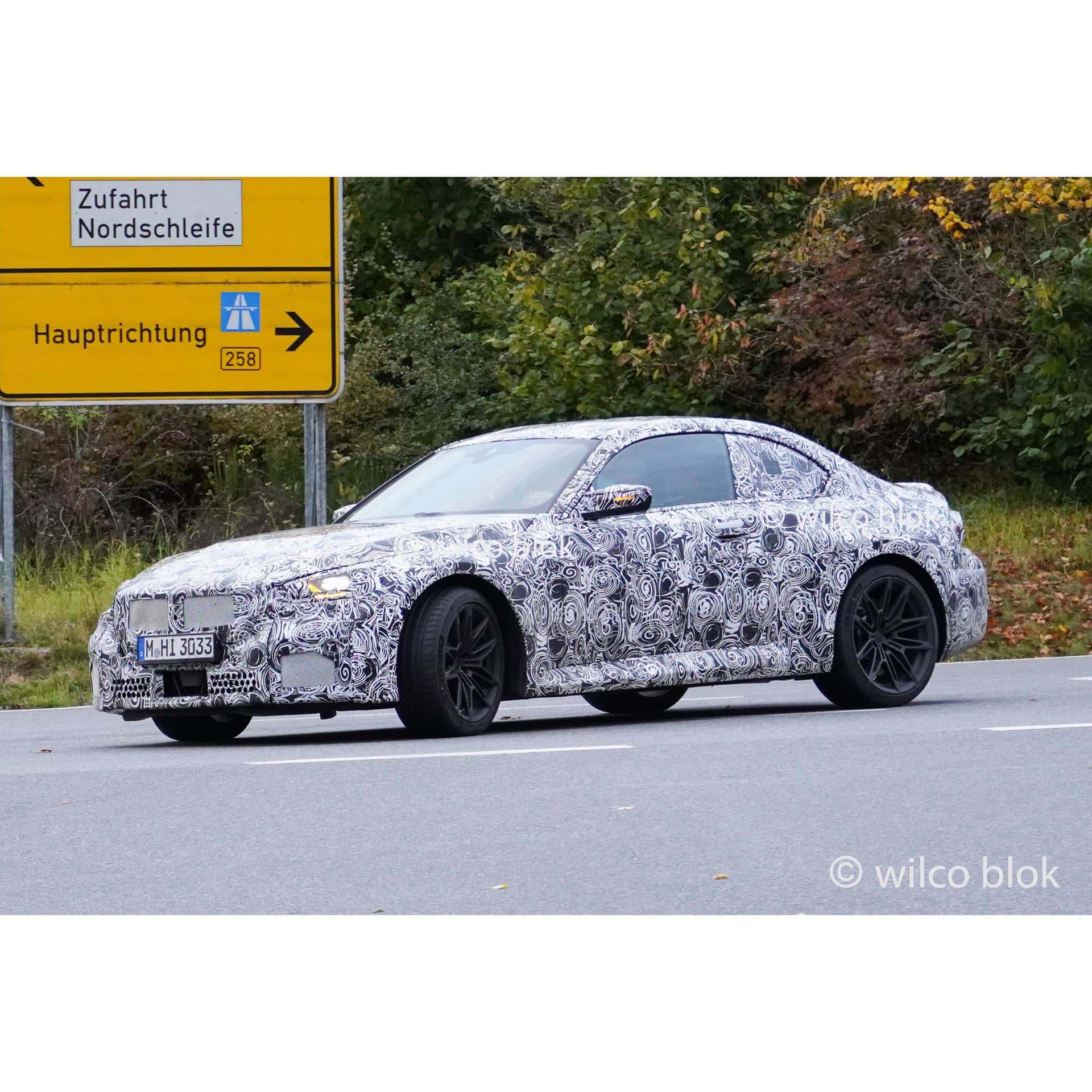 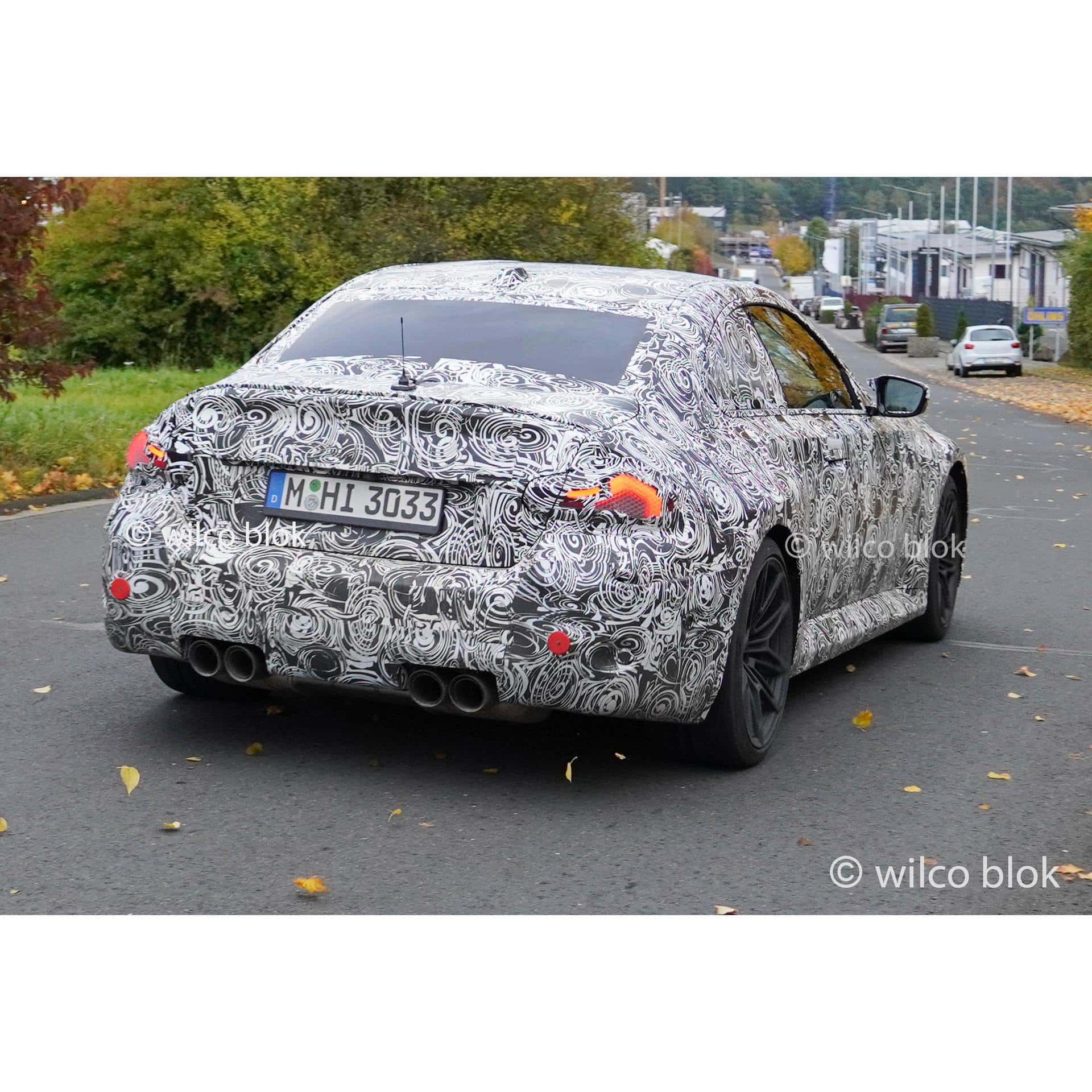